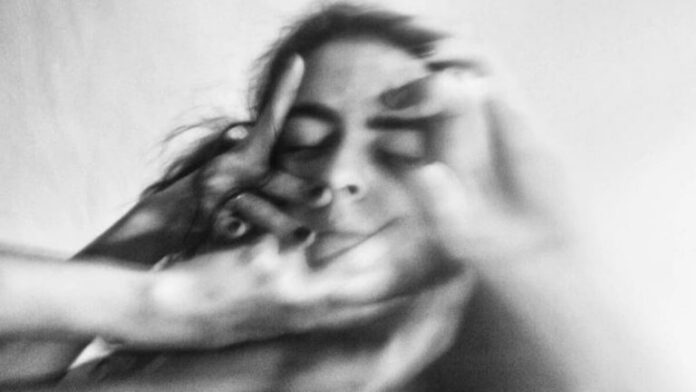 A monstrous activity has been committed against an innocent girl whose only crime was that she refused to go to school. But this time, it was the mother who stoops down to such level and committed this heinous crime. A woman named Rajeshwari, who is 42 years of age, killed her 13-year-old daughter Marichelvi.

Marichelvi was an adorable little girl, studying in the 6th grade. As compared to her classmates, she was a slow learner and behind her classmates in terms of academics. This was the main reason as to why she refused to go to school. She was studying in a government school, which also provided a hostel in Manthithoppu. However, it was against Marichelvis’ wish to study in that school, so she decided to return home.

Rajeshwari told her daughter to go back to school, but the girl refused it as it was against her will. Her mother gravely tortured her on staying home. Rajeshwari disliked the decision of her daughter and got furious with her. This made her go crazy, and she decided to burn her daughter alive out of anger.

When the father of Marichelvi, Gopal, was asleep at night, Rajeshwari chose to punish her daughter by burning her alive. When she did that, Marichelvi started screaming, ceaselessly out of unbearable pain. Her screams woke up Gopal, and he rushed to her daughter.

When Gopal reached the hospital with her daughter, the Doctors told him that 75% of Marichelvi’s body was severely burned. She succumbed to injuries in the hospital after a few hours.

This monstrous crime done by Rajeshwari led her to life imprisonment. Judge C Kumar Saravanan delivered the life sentence to Rajeshwari. At this very moment, Rajeshwari is serving her sentence in jail, paying the price for her heinous crimes.