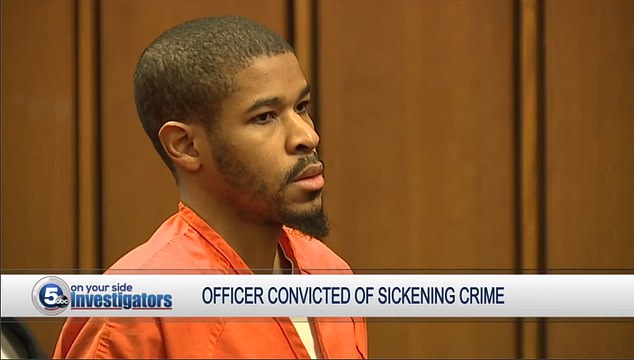 A Cleveland Cop has pleaded guilty for urinating on a 12-year-old girl in a revolting attack at a school bus stop.

The officer named Solomon Nhiwatiwa aged 34 accepted conducting such heinous activity and is copped to three felonies and one misdemeanor.

The cop attacked the girl on 16th August at a bus top in Euclid.

At the time of the crime, the cop was off-duty.

Reportedly, he asked the victim if she needed a crime.

However, the girl refused the offer.

So Nhiwatiwa drove off and return a minute later.

The prosecutors said that Solomon then exposed himself to the young girl before recording himself urinating on her. 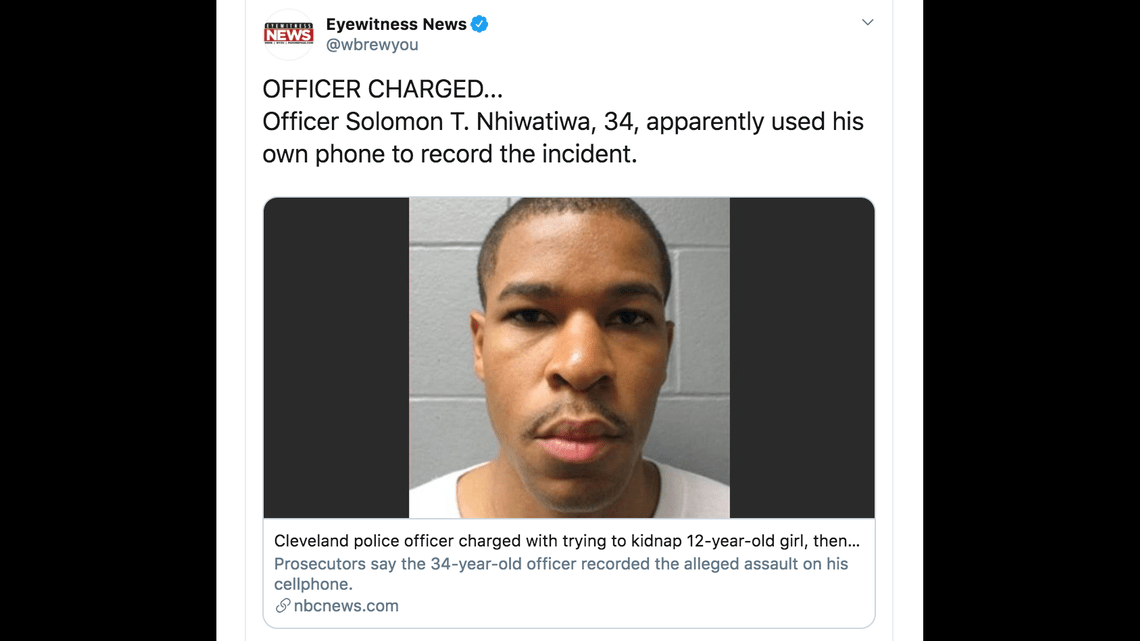 The prosecutor Michael O’Malley said, “There are reports that come across my desk that just leave me shaking my head”

He further added, “Certainly this is one that I will never forget because you just cannot believe anyone — let alone a law enforcement officer — could engage in this type of activity.”

On Monday, following his plea agreement, Nhiwatiwa agreed to give up his police officer certification and will have to register as a sex offender for the next 15 years.

Solomon is facing 7½ years in jail on if he is sentenced on 21st January.

Nhiwatiwa’s trial had been set to start Monday.

As part of his guilty plea, prosecutors dropped charges of assault, interfering with custody and public indecency.

O’Malley said about Nhiwatiwa passing psychological testing to become a cop, “You wonder how this individual slid through the cracks.”

“Hopefully we can improve the testing in law enforcement so that individuals like this never put on a badge again.”

The prosecutor said the investigators are trying to recover the videos and photos of the incident but re not able to enter its security code.

He will likely later be fired after an internal review, Cleveland police Sgt. Jennifer Ciaccia told The Post.