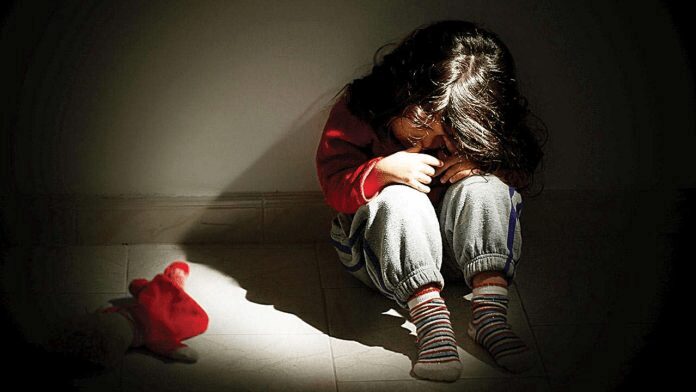 A man was arrested for physically abusing his 13-year-old daughter repeatedly.

He reportedly threatened her to remain silent and not to say anything about the molestation to anyone.

The father aged 57 was found guilty of assaulting his daughter for around 6 months.

The girl was in her fourth year in primary school when her molestation started.

The girl is disabled and such happenings can take a huge toll on the mental fitness and well-being of any person at such a young age.

However, the victim showed immense courage and reported the incidents to the police which resulted in the conviction of his molester.

Reports from a clinical therapy suggested that the girl might suffer from a lifelong trauma.

No other physical damage was done to the girl; like beating, however, molestation of a girl to any extent is still a monstrous crime.

The man was charged with 26 counts of improper assault at the Wan Chai Law Court.

According to some sources, the incident took place between September (2018) and February (2019).

But it was later proved that these incidents happened before the time mentioned.

For his ludicrous activities, the man was sentenced to two years of prison rather than the maximum sentence of 10 years.

Even though the victim’s parents are divorced, they stayed together.

The girl used to always stay and sleep with her mother and her father stayed in another room.

However, on 2nd February, when the mother came home from work before her regular time, she saw that her husband was physically molesting her daughter.

She slapped her husband and saved her daughter from that monster.

When asked upon by her, the man revealed that he had been inappropriately touching their daughter on various occasions, and especially when he was drunk.

Upon investigation and interrogation by police, the man pleaded guilty to his crimes against his daughter.