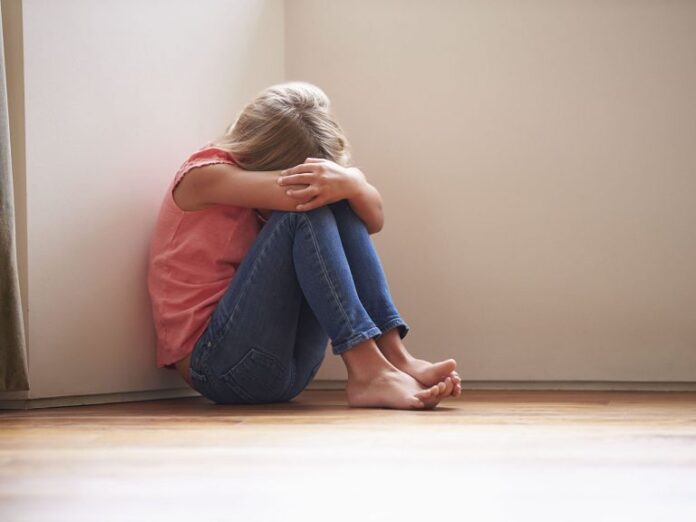 In early 2011, an 11-year-old girl in West Virginia reported her stepmother that her father had impregnated her.

According to a lawsuit filed Monday against the West Virginia Department of Health and Human Resources, six months earlier, the girl had been in foster care. When the state ordered her to be placed in her biological father’s attention, she’d known him for less than a year.

The girl’s father had a criminal history of abuse, which DHHR already knew, as shown by the state documents. Moreover, irrespective of everything else, the agency also is always required to perform a criminal background check on the kinship caregivers.

The lawsuit states, “On Aug. 21, 2010, the DHHR improperly and recklessly placed the then 11-year-old plaintiff in the custody of her biological father, who had a history as a perpetrator of abuse.”

It was only after three months that she was shifted to her father’s house, she got pregnant with his child.

According to the lawsuit, even after she revealed the pregnancy to a therapist and her father told police that there was “a chance” intercourse had happened between the pair, the state workers left her in the house with her father for two years- removing her once only for a few months.

The girl has now turned 21, is issuing a lawsuit against the DHHR for deliberate negligence and violating several state laws that mandate Child Protective Services workers to remove children from any potentially dangerous situations.

The lawsuit, filed in Kanawha County, said that it was the stepmother who revealed that her father impregnated the girl to the girl’s therapist. The therapist passed on the information further to the DHHR. According to the records from the DHHR, the lawsuit stated that “The plaintiff stated her biological father had impregnated her and otherwise graphically detailed facts surrounding the sexual assault.”

The woman’s attorney, James Barber, said, “It’s a shocking story.” She also added, “She feels like [the DHHR] made poor decisions, and she bore the brunt of it. She went through a terrible, terrible thing for several years.”

“It was their responsibility to see she was placed somewhere in a good, safe environment.”

Barber further said, “Her client lived under threats and intimidation for years.”

As the agency was unable to provide documents that showed who exactly made the decisions regarding the girl’s case, the lawsuit was filed against “Unknown DHHR Supervisor(s).”

Additionally, the lawsuit claims that DHHR already knew that the girl’s stepmother was secretly sending her for abortion to destroy the evidence against her father, but the agency took no action.

The girl’s father, whose name is also not mentioned in the lawsuit to protect the woman’s identity, was arrested on incest and other abuse charges in 2014. The case lingered in the Cabell County court systems for years, and the father avoided jail time for the incest charges by entering into a plea deal. However, the man was placed on a probation period for five years in 2017.

The man violated his probation terms and has been incarcerated since 2018.

Barber said that her main aim is to bring justice to her client, but alongside, this will also cast a light on the ignorant and faulty system.

Barber said the state agents sent the girl to live with the stepmother in the stepmother’s mother’s home for a few months before returning her to her father’s house.

“They left her with someone who had more allegiance to [the father] than to her,” Barber said.

Earlier this year, a non-profit organization ‘A Better Childhood’ claims the state has mistreated children in foster care. The DHHR is seeking to have dismissed this federal class-action lawsuit. The lawsuit further included the allegations that the DHHR failed miserably to employ and retain a sufficient number of appropriately trained caseworkers.