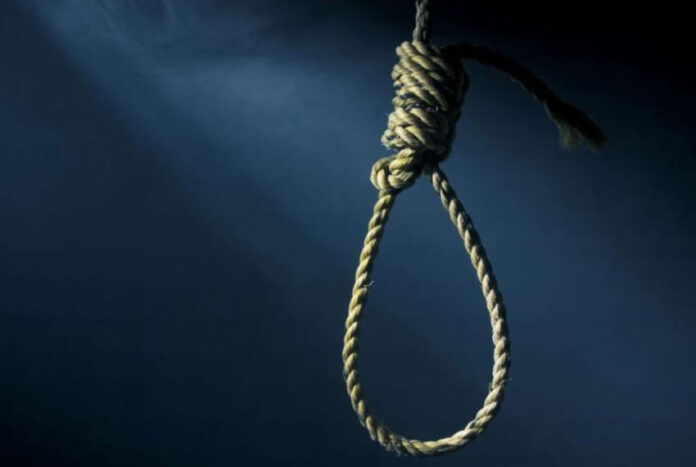 A teenager has committed suicide as she was punished by her elder brother.

The 16-year-old girl hailing from Birunda, Trans Nzoia County was punished by her brother as she spent a night with her boyfriend.

Her sister reported the incident at Kiminini Police Station.

The 16-year-old girl named Mercy Wakhungu was a Standard Six pupil at Birunda Primary School who escaped from her home and spent the night at an undisclosed place with her boyfriend, her sister, Brigid Wakhunga told the officials.

She later showed up on Friday morning at around 6 am and met her brother.

His brother got furious and asked her to tell him where she had spent the night and who she was with.

“My brother demanded that she explains where she had spent the night but she refused, prompting him to punish her,” said Brigid.

Brigid added that when her brother asked Mercy to accompany him to where she had spent the night, she escaped along the way and returned home.

Ayub Ali, Trans Nzoia County Police Commander, who confirmed the incident, said that the girl locked herself in the house and hanged herself using a rope.

“Our officers visited the scene and found the body hanging from the roof with a rope around the neck. There were no visible injuries,” Mr. Ali noted.

The body was taken to Kiminini Cottage Hospital mortuary.