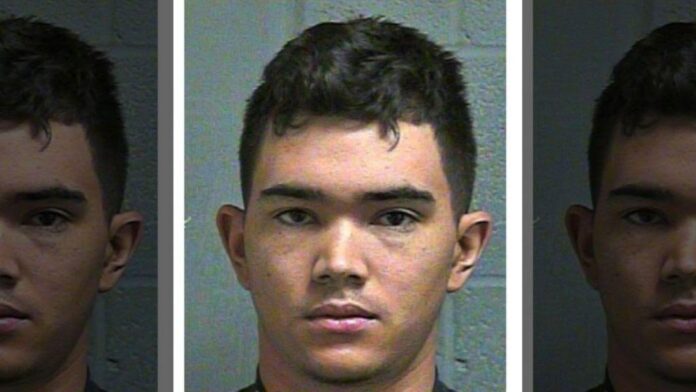 According to the Oklahoma State Bureau of Investigation (OSBI), on Thursday night, the boyfriend of a missing Oklahoma teenager has been arrested in connection with her death.

Tanner Washington, aged 24 was arrested by Del City Police on the charges of first-degree murder of 17-year-old Faith Lindsay.

Lindsay was last seen on 28th October and was reported missing days later.

Justice, who happens to be Lindsay’s sister, earlier this month, told Dateline that the 17-year-old had been living with Washington in Pauls Valley and worked at a local Sonic restaurant.

“Washington texted me Monday night saying that he can’t find her, she’s missing, freaking out,” Justice said, according to KFOR.

Soon after she received the worrying texts from Washington, Justice told the media that she started receiving strange messages from her sister’s phone and was terrified.

According to Justice, the messages claimed Lindsey was with a person who wouldn’t take her home and that she couldn’t get a ride.

“She was misspelling a lot of things that night, and Faith [Lindsey], she has very good punctuation and spelling, and that just wasn’t her,” Justice said, according to the outlet. “She kept trying to call me a lot, but hang up as soon as I answered.”

An acquaintance of Washington told that Faith disappeared because she had been shot at the end of October.

Washington, in his statement, told the officials that he dropped Lindsey off at work.

But he returned a couple of hours later she wasn’t there, 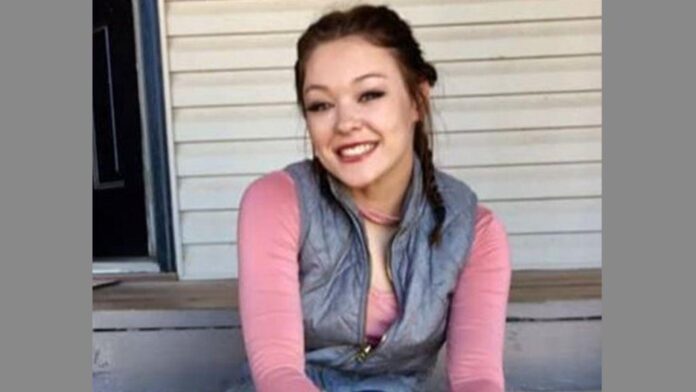 However, according to the employees, Lindsay never showed up at work.

“He reported that he had received a text message that she had been shot,” said Seminole County Undersheriff Matt Haley, according to KFOR.

“The more we spoke with him, the more his story began to fall apart as far as what had happened.”

In November, Washington was charged with false reporting of a crime and obstruction of an officer.

Authorities suspect that Washington played a bigger role in the disappearance of Lindsey.