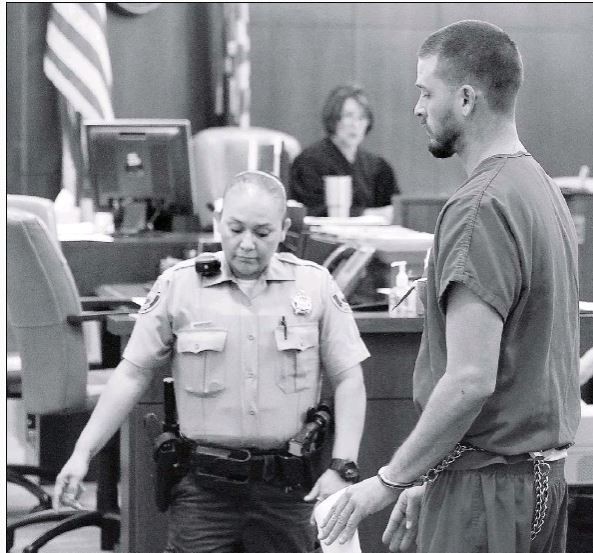 A Yuma County Sheriff’s Officer arrested a man on five charges, which also include an attempt for first-degree murder and two counts of aggravated assault in Yuma.

The incident happened on Saturday night on 13th November. After that, the man was arrested. There is a total of five charges blam on a victim. The victim’s family is saying that they don’t know about this person who got injured until they get included in it.

Victim’s families are quite unsatisfied with the judgment that they want to appeal for justice. They adopted a new generation way that they appeal for just on facebook. They tried to explain the case like,

“Family and friends, last night my family experienced a horrifying event. This man barged in my parent’s home with an intent to hurt/murder my parents and siblings,”

One of the victim’s family members spoke about the case that the family didn’t know the suspect before the attack. They said that the suspect women living in the neighbor to them. And suddenly a night woman ran to the victim’s house asking for help. They try to help the woman, and after that, they got involved in the case.

According to a family member, at the seen place a male person was stabbed, and there is one more person who was injured already.

This was all the crime scene that they were aware of. They want justice for the punishment, and they appeal this on facebook that you can search about it.

Punishment for the Victim

At the Yuma Justice court on Sunday, the suspect was called after the crime scene. He is to be held with a $500,000 bond and only to pay in cash.

After the second hearing from both counsels, Torok has decided to take $250,000 from the victim.

Let’s see what will happen on the social media appeal of the victim’s family.