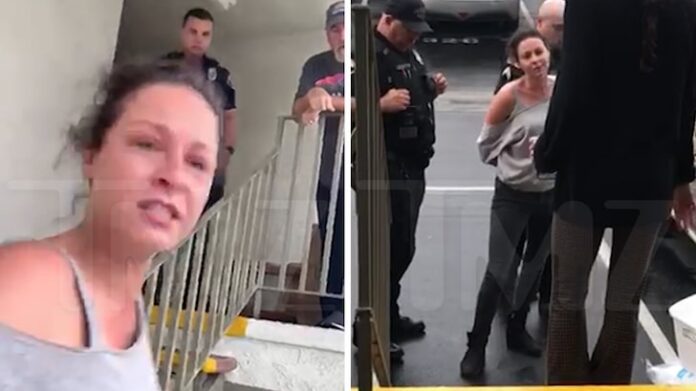 “The Walking Dead” fame, Vanessa Cloke who played the role of Anna in season 6 and 7 went ballistic while her ex gathered up his stuff at their apartment and ended up getting hauled away in handcuffs.

The Law Enforcement sources told that they were called to Vanessa’s residence in Orange County, CA to maintain peace and bring things into order while someone removed their property.

During the process, officials told that they witnessed her strike someone, so she was handcuffed and arrested.

As you can tell from the below pic, Vanessa was pretty emotional about it. 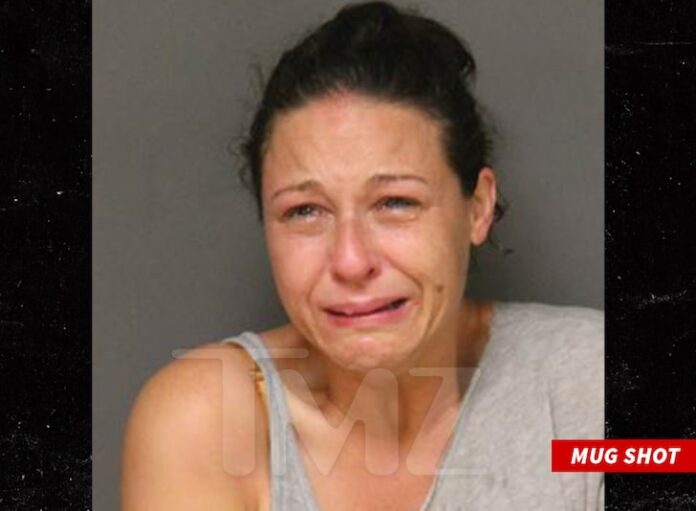 The videos of the incident have circulated online and show a clear picture of what has happened.

Vanessa was heard sobbing and screaming about her ex-boyfriend and his family members.

At one point in the video, you can hear the woman who was the recording calls her “drama queen”.

After that, Vanessa storms out of the apartment and charges towards the woman furiously and calls her a “f***ing c**t”.

She allegedly grabbed the woman’s phone and threw it off the staircase onto a parked car below, causing damage.

According to sources, we got to know that her boyfriend had recently broken up with her.

He reportedly called the cops to get his belongings from the home they shared because he anticipated problems.

Police officers told Vanessa to remain calm, however, she got furious and was asked to leave by the officials. 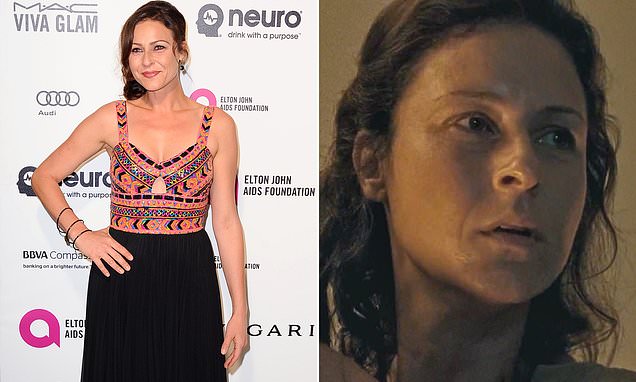 After Cloke’s misbehavior with the woman, cops arrested and handcuffed her.

We reached out to Cloke who told us, “Can you imagine what it takes to provoke a person to this point? (To the person who took the video) ‘Tis the season for exploiting and demeaning another human being without the full story”

She was booked for misdemeanor assault.