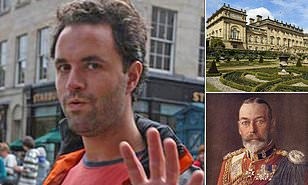 An aristocrat will be spending Christmas behind bars after he was jailed for over a second racially aggravated crime.

The man named Rowan Nash Lascelles, aged 42, is 65th in line to the British throne.

He has been jailed for sixteen weeks after he was found guilty of harassing Avi Daoudi at Victoria Train Station on 18th April. 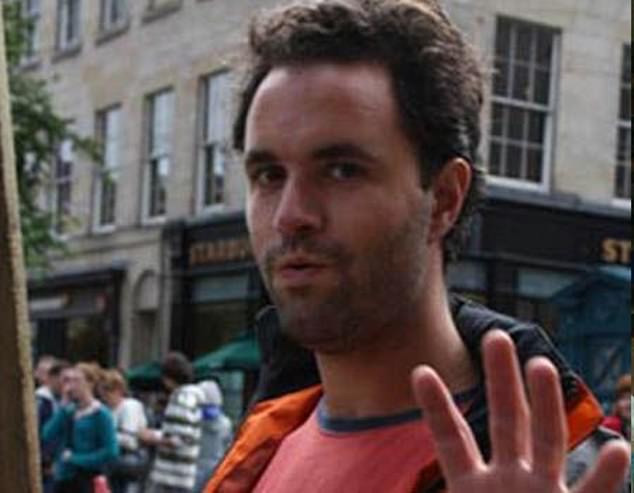 Rowan is distant royal, he is the great-great-grandson of George V.

Quite ironically, he is staying at a homeless hostel named in the late monarch’s honor.

The Hon. James Lascelles, his father, is The Queen’s first cousin, once removed, and his great grandmother was the daughter of George VI and the Queen’s aunt.

He also received one week to run concurrently for jumping bail at Hendon Magistrates Court where in his absence he was convicted for the racially aggravated harassment at Victoria.

He radically abused Shubhamangla Sampanguramareddy in a second such case against him.

However, the second charge of racially aggravated harassment against him was dismissed.

Lascelles was ordered to pay a £122 victim surcharge and was sentenced to eight weeks imprisonment.

He was given a community order of a similar offense.

However, Lascelles breached that order and for that, an additional eight weeks imprisonment was added to his sentence.

Lascelles, of King George V Hostel which is located on 75 Great Peter Street, Victoria was convicted for the racially aggravated assault of a Leicester Square casino doorman last July and also racially abusing his supervisor.

On that occasion, he spat blood in a bouncer’s face after fighting outside with some homeless men and called the supervisor a ‘Paki.’

Again Lascelles jumped bailed and did not appear for the trial.