Home Top Trending NASA’s Warning For Asteroid: Will It Hit The Earth On This Christmas? 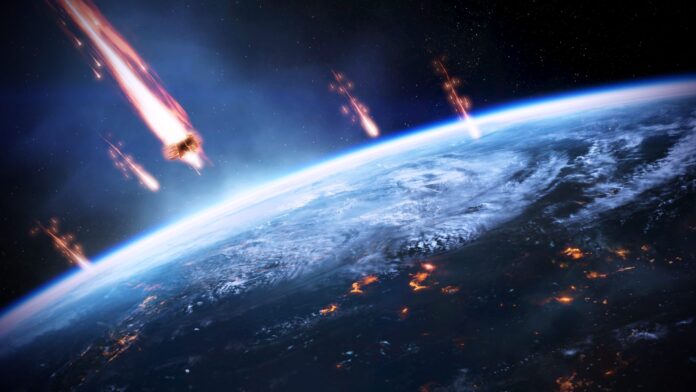 Asteroids are minor planets, especially of the inner Solar System. Big asteroids are known as planetoids. They are so small than a planet in terms of size.

There are many asteroids in the universe and also in our solar system. There is an asteroid belt that is discovered between the orbits of Mars and Jupiter.

Nasa About Asteroids Coming On Christmas

Recently NASA has reported about one asteroid that can be a piece of big news for the lover of the galaxy.

NASA reported that it has repeated that a lot of times that a short period after Christmas, an asteroid, thrice the size of a bus slides past the earth.

To be accurate with the report of NASA, an asteroid named 2019 YB1 is scheduled to slide past earth on 11:41 GMT.

The size of an asteroid is estimated to measure between 13 and 28 meters in diameter, which is the three-time size of the bus, which is running in London.

According to NASA, the asteroid 2019 YB1 will be passed around 993,000 miles from our planet. Well, It sounds far away from the earth, but NASA considers it to be a “close approach.”

This asteroid cannot be viewed with the naked eye. Because with a blink of an eye, it passes off with a speed of 12,303 mph. So if you blink for a second and you will miss it. 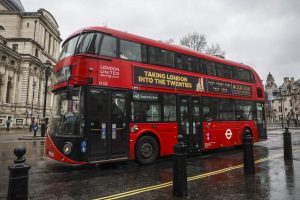 This is the image of the London bus. And it’s said that the size of asteroid 2019 YB1 is three times bigger than this bus.

Will Asteroid Hit The Earth On Christmas?

However, NASA has not confirmed any hit with asteroids now. NASA discovers around
Thirty new objects near Earth every week.

In early 2019, NASA found more than 19,000 objects. NASA says that “The impact of larger items is expected to be much less frequent.”