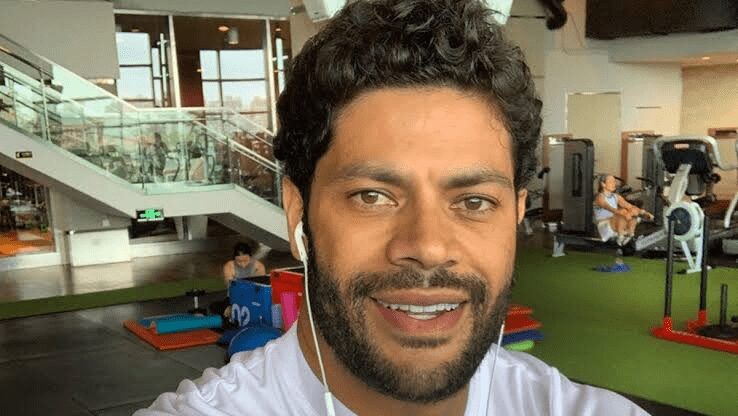 BRAZIL.- Scandal! Luis Fernando de Souza, known as Hulk, ended his 12-year relationship with Iran Angel de Souza to start one with her own niece. 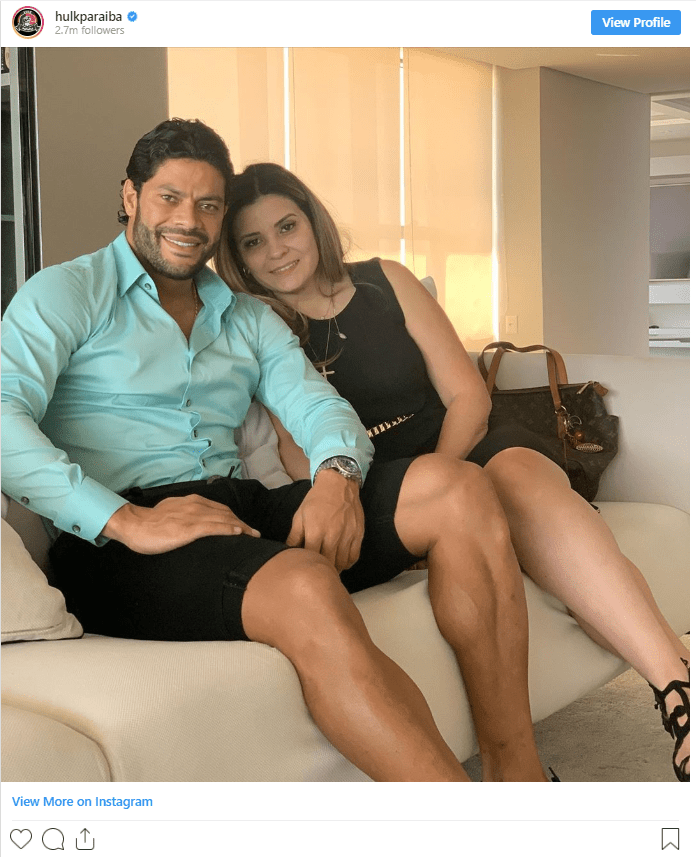 But that did not matter to him and he decided to leave them for now to date his former niece, Camila.

“Hulk called Camila’s parents and brother. He told the truth and told the family. They started dating in October. So it was Hulk himself who made the information public because he didn’t have to hide. His position is transparent and he wants to avoid lying malicious comments, ”said the press advisor of the footballer to the UOL Esporte site.

Camila was one of those who spent more time with Hulk and his whole family.

You can even see several photographs of Iran with her or with the family, in clear signs of affection and affection. 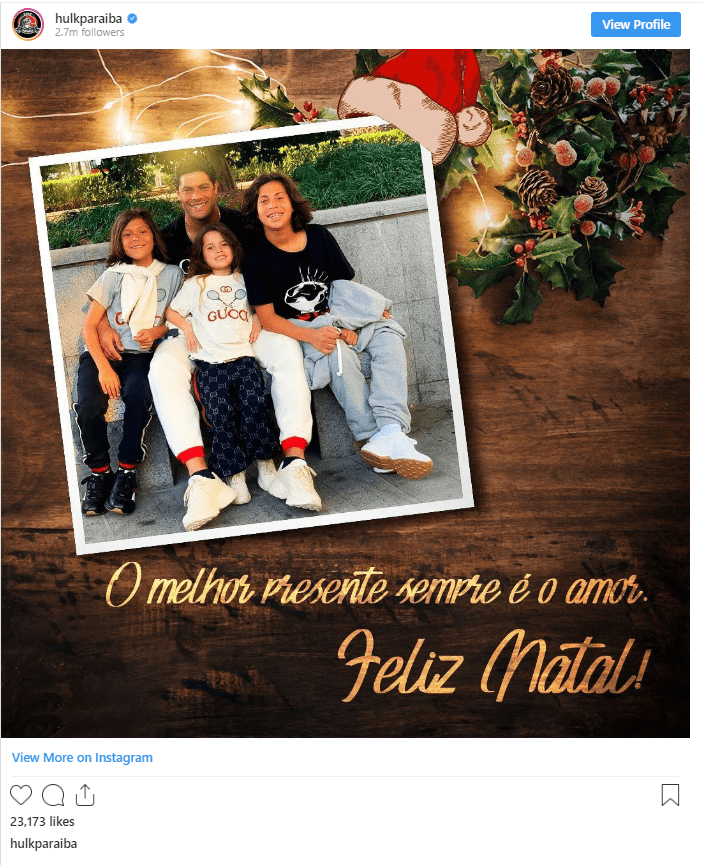 Hulk, who is among the 20 highest paid soccer players in the world, did not give importance to the scandal and decided to send greetings at Christmas with his children.

“May God bless you all and have the beauty of a clean heart! Merry Christmas! ”He said on Instagram.

It should be remembered that Hulk was the sensation in the World Cup in Brazil for his impressive butt.

At that time it became Trending Topic thanks to its physique, so that social network users were responsible for disseminating memes on the front of the “Green Amarelha” next to the hasg tag #LasNalgasDeHulk.