Home Entertainment She-Hulk: Will Mark Ruffalo be a part of this Upcoming series? 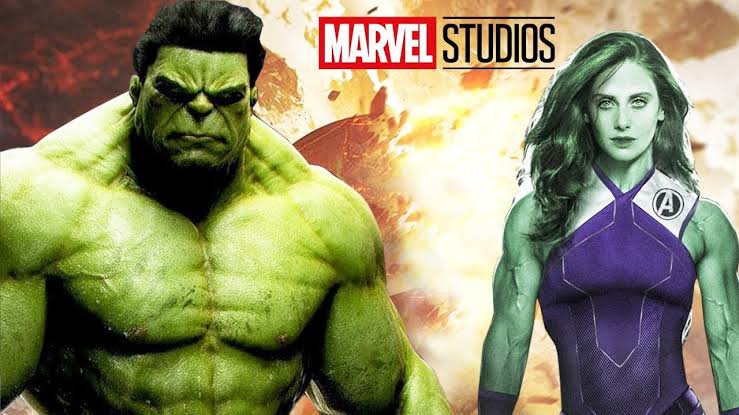 Looking at the Marvel Universe films, we know that Iron Man has three films entirely focussing on his life and adventure in the World. Similarly, Captain America has two cinemas, thoroughly explaining his life and occasion. Also, our Superhero Thor has a trilogy on his life, and now Hulk is all set to return for his fans with his fourth film.

Will Hulk also get solo adventure like every other Avenger Superhero?

As we know that, every other Marvel Superhero is getting a solo flick, be it Black Widow or Hawkeye. When all this is happening, the Hulk fans are still wondering that when will Hulk get his solo film?

In 2008, The Incredible Hulk hit the silver screen with Edward Norton as Hulk. But, the Bruce Banner has not highlighted this film, because Mark Ruffalo then took over the rest of the movie and played the part to perfection. But, if Mark gets a chance this chance, he may return with a solo flick, with She-Hulk.

Mark Ruffalo stated to Variety that, “There’s an idea that I think could be interesting,”

As of now, Mark Ruffalo has played both Banner and Emerald Green. These both characters have alter ego, and Mark Ruffalo was playing both the actors for about five years in Marvel Universe. His last venture was Avengers: Endgame.

Mark Ruffalo gave a teasing statement that, “We’ve never really followed him into his life. He’s always kind of off on the side. He’s like the Rosencrantz and Guildenstern of the Avengers,”

These are the exact words of Mark Ruffalo teasing the fans about the new Hulk film.

He further added, “It’d be interesting to fill in all the blanks about what happened to him in between all these movies.”

He also said that he is still in talks about the film and it is not a ‘done deal ‘yet. “There’s some talk of having Banner/Hulk show up in She-Hulk, if we come up with something good, that would be interesting. Right now, that’s about it. That’s all there is on the table.”