Home Top Trending 56th Season of ‘Days of Our Lives’ Is On Its Way! What...

Days of Our Lives fans got a huge scare when reports surfaced that the series will not be renewed further and is canceled.

News broke earlier this month that the franchise’s production company had released all of the actors and that NBC was waiting to see if they wanted to renew the iconic soap opera for a 56th season.

Turns out, the network is all set to bring the show back for at least one more season.

Inside The Rumoured Cancellation

Earlier this month rumors claimed that all of the cast and crew of Days of Our Lives had been released from their contracts.

The reason behind this was to let the crew pursue other projects while the fate of the series was being decided. 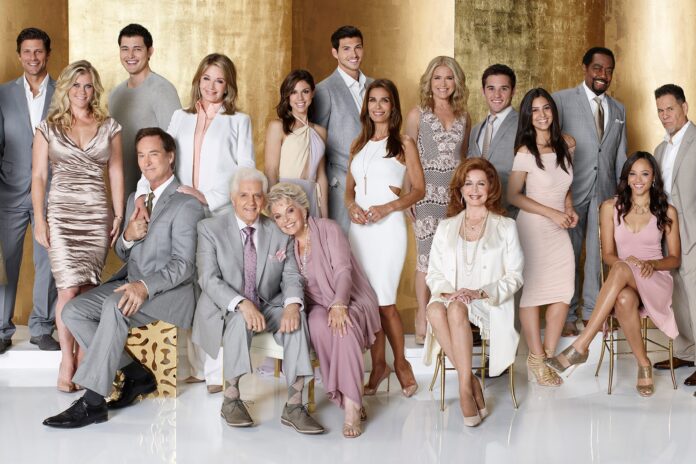 At the beginning of the New Year, it is expected that the show renewal will be announced.

Sometimes the most dramatic scenes of a soap opera happen off-camera.

That was the case this week when rumors surfaced that “Days of Our Lives,” the long-running NBC daytime drama, might be canceled.

NBC had not passed any comments on the reports of the show being canceled, which further frenzied the fans.

Needless to say, the idea of their favorite show getting canceled was not received well by the viewers.

‘Days Of Our Lives’ Likely To Get Renewed

The cast and crew of the franchise are indeed having a break, but the cancellation of the show is not certain.

According to a source, production takes place months ahead of each episode and the series is well ahead of schedule.

NBC is all set to pick up the show for another season, so it’s only a matter of time before they announce it officially and get back to work.

“The show shoots months and months in advance and they’ve gotten so far ahead that the cast was prepared ages ago for the fact that they would all be put on hiatus until closer to pick-up (aka renewal) time, for scheduling reasons,” the insider dished.

The source added that nobody on the set of Days of Our Lives is concerned about getting canceled.

Days of Our Lives has been in production for an incredible 55 seasons, dating back to 1965.

What Can Fans Expect In Season 56 Of ‘Days Of Our Lives’?

Producers have not revealed much about season 56 of Days of Our Lives, but things will likely pick up where season 55 leaves off.

This season, the show took a surprise approach and featured a long time jump with the characters. The goal was to reveal more and more of what happened during the year-long gap as the season unfolds. 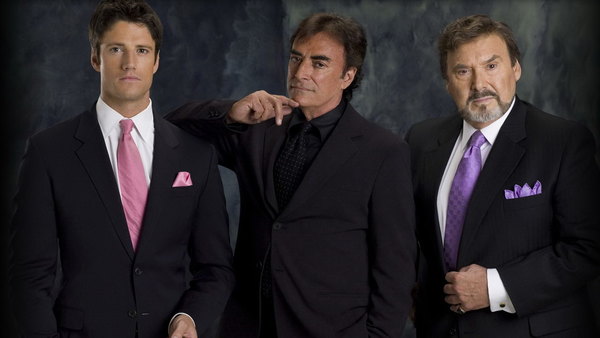 There is no telling if the tactic will pay off or not. But with season 56 pretty much a given at this point, the series will have at least another year to make fans happy.

Once the show gets renewed, production is expected to start sometime in March. There is no telling what will happen to the series beyond season 56, but we have a hard time believing NBC will ever cancel it.

New episodes of Days of Our Lives air weekdays on NBC.