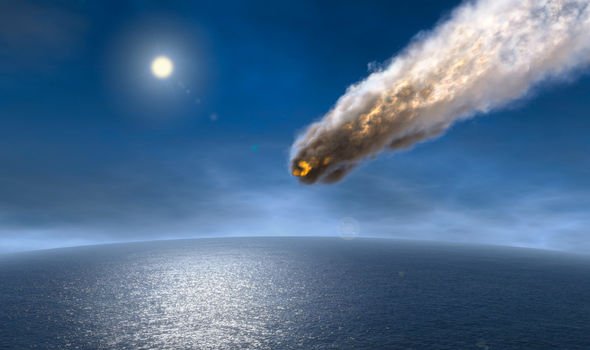 NASA has put out a global warning that an asteroid the size of Nelson’s Column can potentially collide with Earth three years from now. As the asteroid’s size and trajectory are unprecedented, it is speculated that the Earth’s atmosphere won’t be able to stop the space rock from the impact.

NASA asteroids trackers have named the potential threat as 2005 ED224. The space rock has been included in the list of NASA’s Sentry Earth impact monitoring database.

This system helps the US-based space agency to keep track of all known asteroids possessing even a slim chance of Earth collisions.

The asteroid measures about 177ft (54m) according to the system. As 2005 ED224 is a member of the Apollo family of asteroids, it follows an extremely dangerous orbit.

The asteroids’ earliest possible impact could occur around the 11th of March, 2023, according to Sentry. It is noted that asteroids the size of 2005 ED224 breaks down or explodes shortly upon entering Earth’s atmosphere.

However, the speed of 2005 ED224 is so high that it can penetrate the Earth’s atmosphere and can potentially cause a devastating impact on the ground.

In case of such an event will occur, then the asteroid would create a crater almost 1,000 meters wide. Moreover, the energy emitted from the impact would be so high that it could reduce a large area to ashes, like a town or a small city.

If, by any chance, the asteroid 2005 ED224 misses the impact with Earth in 2023, it still seems to have other opportunities to collide with Earth in the coming future.

The asteroids five potential impacts could happen in the years 2023, 2028, 2029, 2030, and 2064, according to the reports from Sentry. Various factors can cause the possible consequences in space that can create a significant effect on the trajectory on the asteroid, but as of now, nothing can be made absolute.

The famous American physicist Neil deGrasse Tyson had previously warned that the end of Earth could happen due to a deadly asteroid collision. Several other Space experts have also made such predictions.