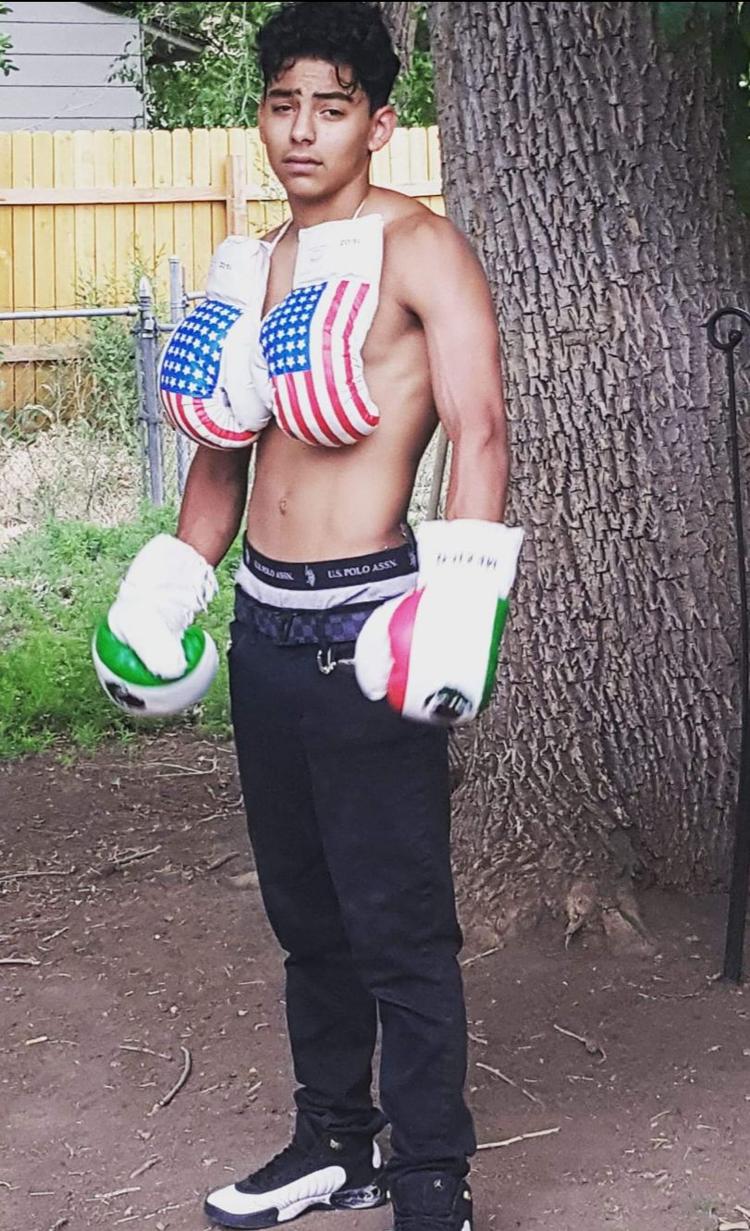 In a shocking crime incident in Colorado Springs, a 17-year-old boy who shot a fellow teen in the head after enlisting a girl to lure the victim into a robbery is headed to prison.

The boy named Angel Rafael Martinez was sentenced this month to 35 years in prison in the November 2018 robbery and killing of Luis Starkey Chavez.

According to the authorities, Martinez’s girlfriend reached out to Chavez on Facebook and invited him over with promises of sex, assuring him they would be alone.

Authorities further said that when he showed up as agreed at home on Deerfield Hills Road on the city’s southeast side, the 17-year-old Chavez was ambushed by Martinez.

Relatives said that he had a habit of flashing cash on his social media page, the money he earned working full-time with his father installing floors, and this might be the potential reason as to why he was targeted.

Martinez was 16 at the time of killing. He was pleaded guilty to second-degree murder at a Dec. 8 hearing.

To toss out first-degree murder charges against him, his 35-year sentence was a condition of a plea agreement.

Lizeth Rodriguez, his girlfriend, aged 17, remains charged with first-degree murder, aggravated murder, and other counts. She will be presented in court on Jan. 2Jan. 2.

Rodriguez and Martinez falsely testified to the police that Chavez drew a gun on them intending to rob them, and was shot while he and Martinez struggled for control of the weapon.

However, ballistics testing reported that Chavez was killed by a different weapon than he was carrying, a .40 caliber round, the murder weapon hasn’t been found yet.

Chavez’s relatives said that Rodriguez’s Facebook messages were filled with lurid promises that this was no scam, and this provided clear evidence of a plot.

Rebecca Pietsch, Chavez’s sister, said that likely didn’t have more than $300 on him. She also told that for Chavez having money to show off was a perk of having reconnected with his family within the past year or so

As his biological parents lost custody amid trouble with drugs, Chavez grew up with foster parents who later adopted him.

On around Christmas 2017, out of the blue, Chavez called his biological father, saying he was homeless in Denver and needed a place to stay.

Earlier, they were living together in Colorado Springs, and Chavez got a job installing floors with him at the same company.

He also dedicated himself to boxing under his father’s guidance.

At the anniversary of Chavez’s death, his friends and loved ones gathered for a candlelight vigil at the Deerfield Community Centre, near where he was killed.

While remembering his son, Pietsch said, “Everybody had nothing but good memories of Luis.”

Following the plea deal for Martinez, it is likely that prosecutors will drop the first-degree murder count against Rodriguez, as she was not the one who pulled the trigger.

However, both Chavez’s sister and father said she deserves stiff punishment for going along with the plan.

Pat Chavez said, “I feel like she deserves more time than he did because my son would never have gone that place without the girl luring him in.”