Home Entertainment TV Shows Home Before Dark Season 2: What is known so far 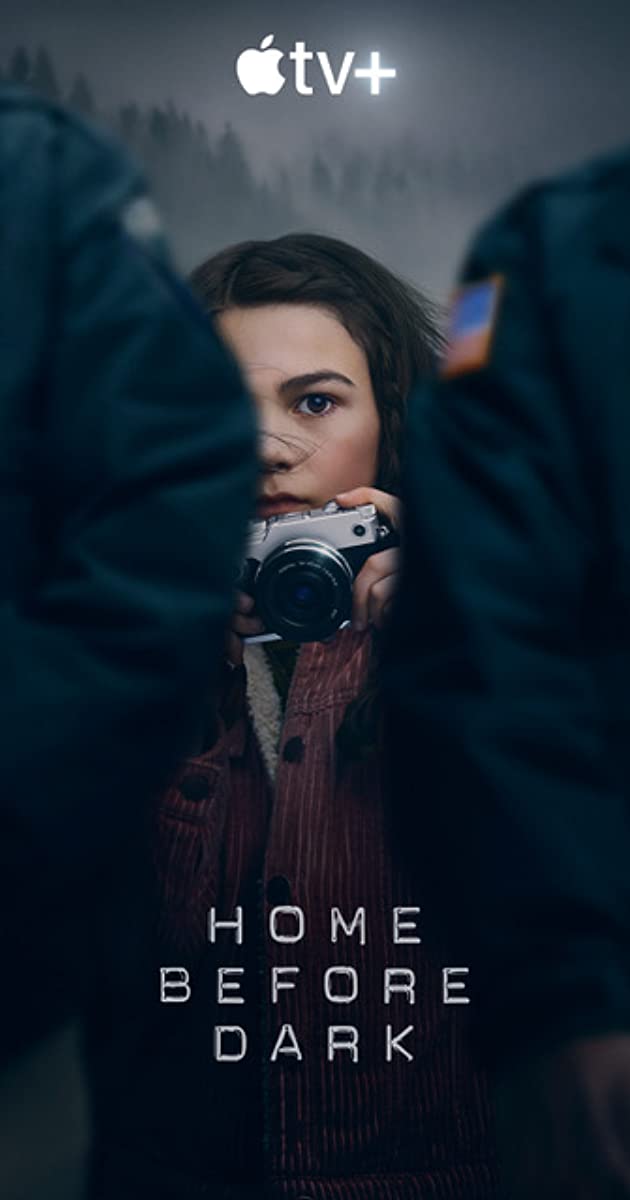 Created by Dana Fox and Dara Resnik Home Before Dark is an American mystery drama web series. The story is based on the life of a young journalist Hilde Lysiak. The story floats around a girl who has shifted to a lakeside small town. While entering into a new town she is tucked in a mystery that is hard to solve.

Home Before Dark: Trailer and Cast

Apple TV + released the first season on April 3, this year. The plan was to release the first three episodes but Dana Fox changed her mind. It seems they very well knew that quarantine would boost the viewers and that it is about time to release the whole season.

Home Before Dark Season 2: Is It Happening?

After watching the huge success, the next season is definitely on cards. Dana Fox confirmed that season 2 is happening. As they want to explore the young girl more. The next season is expected to arrive in fall 2022, considering the current global situation. Besides, the series is worth waiting for

What fans can expect from the second season?

After watching the whole season, it seems that Richie is not dead after all. Season 2 may begin with Hilde back in her detective form and all set to search for Richie. As the first season ended with a major cliffhanger. On one side where Richie is nowhere to be found, Hilde is sure that he is alive and he might have escaped before everything happened Season 2 will mainly focus on finding Richie, the person who hired Zeke to kidnap Richie will be revealed in the next part

In an interview, Dana FOX said that she wanted the series to be  “super binge-able.”