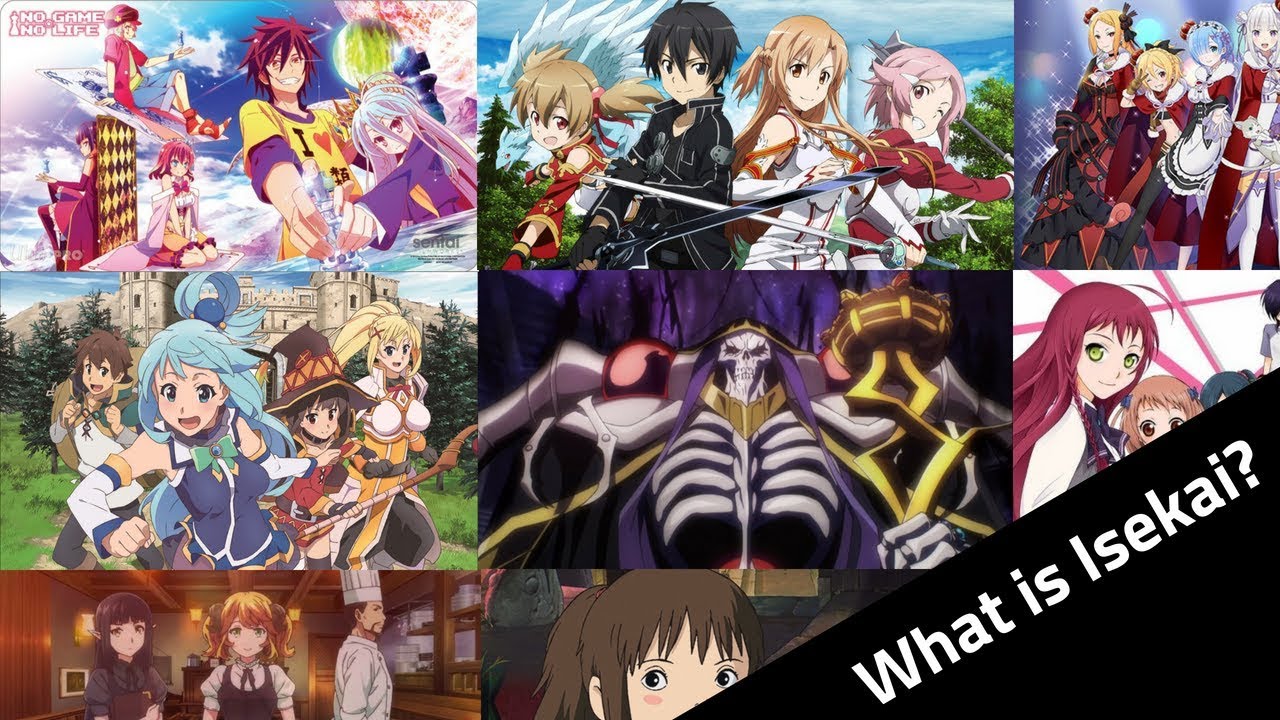 Isekai Anime: The subgenre of fantasy anime has become one of the favorite sentiment of the people. Any devoted manga or light novel fan knows the story behind it. It is like, in the back of their life, an average high school or college kid dies suddenly and discovers himself in the new world of fantasy.

Usually, these kids are a self-proclaimed otaku (nerd) obsessed with manga or video games. Often they have been converted into a prince, duchess, or legendary hero with power. There are plenty of examples of this genre. The most popular ones are, Re: Zero, Shield Hero, Devil is a part-Timer, Ultimate Magic, and so on.

Why is Isekai so Popular?

Isekai continues to delight its fans. It something always different from the real world. Or you can say it is the world where everyone’s wish gets fulfilled. It is also inspiring the culture of online novel writing and offering a stream of new materials. It is always a good side for the international devotees of Japanese pop culture.

Online reviews and blogs show that fans love Isekai, not for the tropes, but the characters, plot twists, and worldbuilding. It is much like any other genre in literature. As long as Isekai continues to sell, it is likely to maintain its presence in the manga market, despite how dull it seems.

According to the U.S. Editor, “It comes down to capitalism. Editors have to publish books that make money. There’s no secret to this.”

But is Isekai Destroying The traditional genre of Anime?

According to Kim Morrissey, a reporter at Anime News Network, Isekai is threatening the traditional light novel markets. Fewer people are buying other genres. Can it be correct? While Yuichiro Takashima, a sales manager in the comics division at Kodansha says, “Popular genres have changed with the times.”

Yuichiro is true. There is nothing constant. To build a new one, one has to break the old ones. Earlier, the panic horror genre used to be popular. Now it is the time isekai. May someday any other genre would overpower it and gives us a new taste.