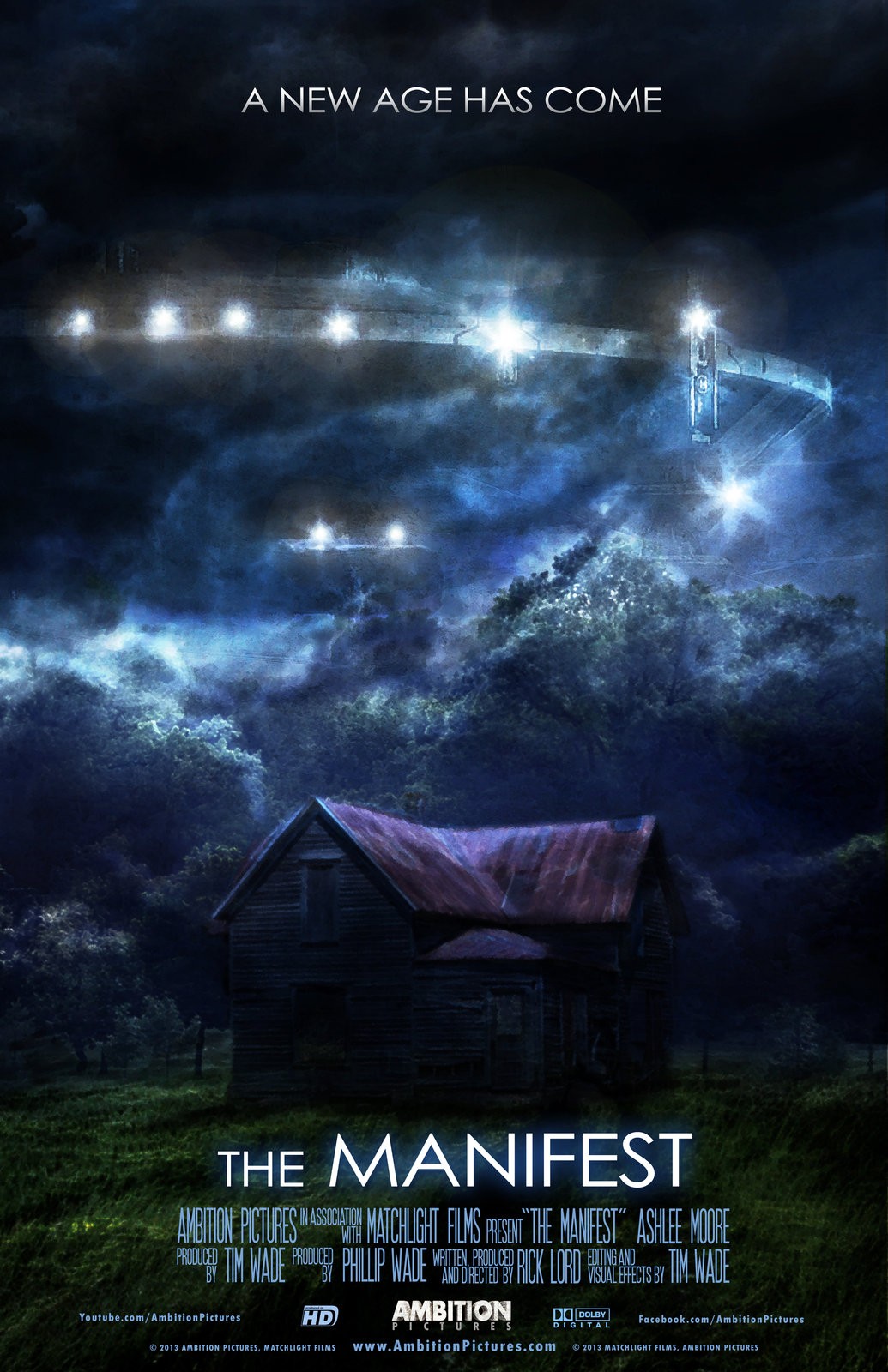 The showrunner Jeff Rake, of the series Manifest, tweeted a video of 8 teasers, for their upcoming season Manifest season 3 as fans are waiting to get answers to their questions. In contrast, celebrating ‘828 days’ as of August 28. He shared a total of eight teasers and debunked two theories made by fans, including eight things to notice in season 2.

Talking about the theories, which fans have made, he said:

The NBA TV series, Manifest season 3 will release next year. However, there is no confirmation to the release date. Because of the unclear date to set the production, as of COVID-19 pandemic. Altho, their first two seasons are available on Hulu.