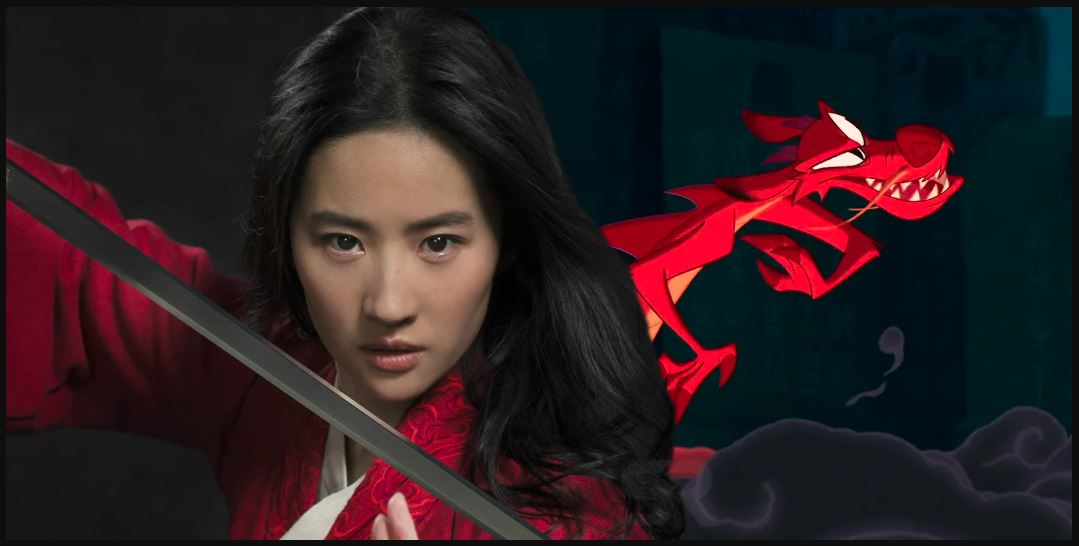 Imagine what a delight it will be to see our favorite childhood characters turning real. To bring back the memories of our childhood, Walt Disney is re-creating the Live-in Action adaptation of Mulan.

Mulan 2022 is an American action drama film that will release this summer under Walt Disney Pictures production. The film is an adaptation of animated version Disney’s 1998 Mulan.

Plans for a live-action remake of Mulan were going on since 2010. But the project never actually came to conclusions. Finally, for one last attempt, Disney hired Caro to direct the movie, and the process began in February 2017. The lead role was found, almost after more than 1000 auditions.  Filming and shooting took place between August to November 2018. New Zealand and China were the major two shooting locations.

In this article, we will share the details related to the release of the upcoming new live-action version of Mulan.

After a few weeks of uncertainty, Disney finally confirms a new release date for the live-action remake of Mulan. Despite lockdown and the outbreak of Corona, Disney has taken a strong step towards the release of the movie.

Mulan’s release date is rescheduled for July 24, 2022, according to an announcement made by Disney om April 3, 2022. Previously Dwayne Johnson and Emily Blunt’s action-adventure film Jungle Cruise was to be released. But for now, it will release on July 30, 2022.

Mulan’s director Niki Caro posted about the new release date on Instagram.  She always shares BTS(behind the scenes) of shooting, posters, and other movie-related stuff to keep viewers entertained.

In one of her posts, she even said, “Once it is again safe to gather, to sit in a movie theatre together and share the experience of a great story, we will be there. And we can’t wait to share Mulan’s journey with you all. Worldwide. On big screens.”

Cast: Who all there in Mulan?

The main cast of Mulan 2022 Consists of:

Plot: What is the movie all about?

The story of Mulan starts when the chief of China announces that from every family, one man should participate in the Imperial Chinese Army. This participation is compulsory to protect everyone against Huns, Hua Mulan. Hua Mulan is a young girl of a legendary warrior. She fights and impacts in place of her sick father.

She strives to prove her strength. And to make people recognize her real potential. She thinks this way, and she will get herself an acknowledgment of a legendary warrior. Along with this acknowledgment, she tries to make her father happy and to create a grateful nation.