Home Entertainment Movies Mad the Live-Action Mulan Won’t Have Music or Mushu? Get Over It 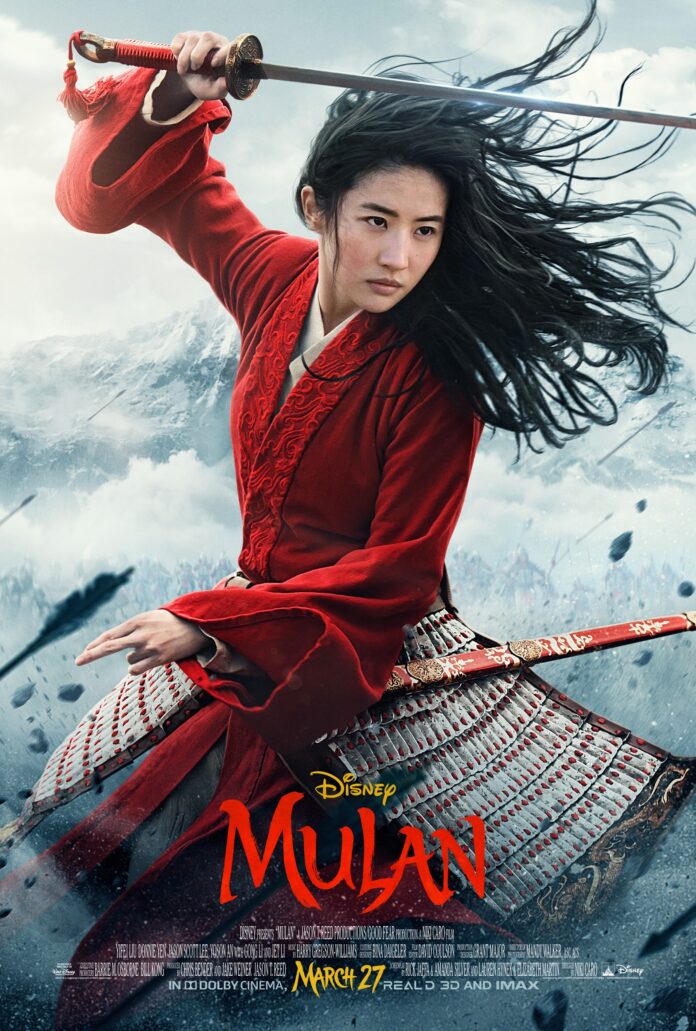 I bet you have not been living under a huge rock, and if not so, then you must be knowing that a new trailer (and poster) for Disney’s retelling of their 1998 animated classic Mulan was just released earlier today.

Recently, Disney has been pushing to create live-action versions of their legendary animated catalog. 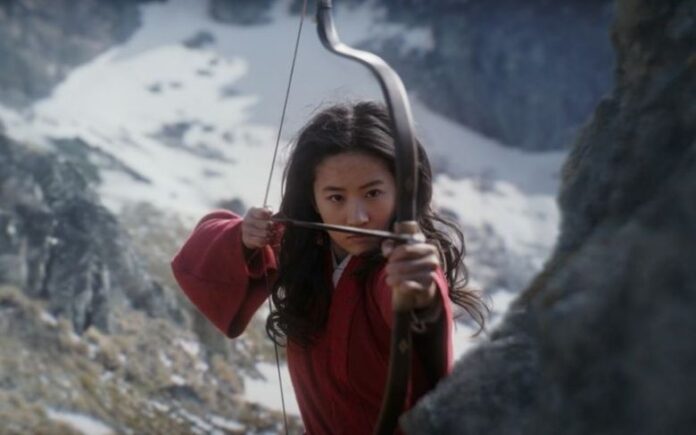 The upcoming film will contribute towards Disney’s new goals and I’d be lying to you all if I said I didn’t tear up towards the end of the trailer when the instrumental version of “Reflection” started playing in the background.

However, no matter how badass and incredibly promising the trailer looks, fans have still expressed their disappointment with the movie, here’s why!

The movie reportedly won’t have many elements from the 1998 animated version, among which the most notably iconic musical numbers like “I’ll Make a Man Out of You” and characters like bisexual icon Li Shang and the hilarious dragon sidekick Mushu won’t be featuring in the film. 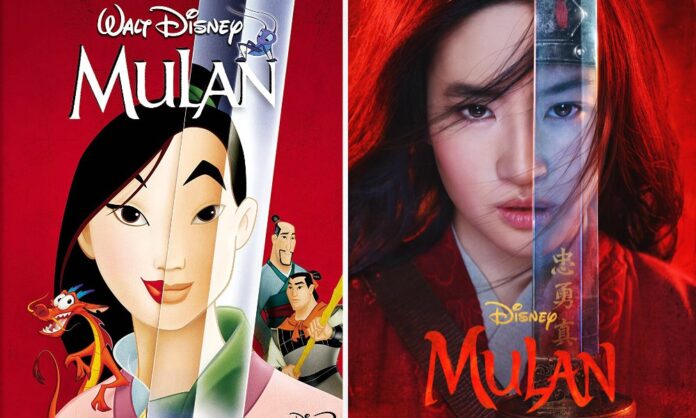 This has made fans angry and disappointed and some have even expressed their dissent on social media.

Li Shang and Mushu have been some of the favorite movie characters of all time too, and Disney’s decision to exclude them is a bit indigestible.

Also a live-action production of “I’ll Make a Man Out of You” would have set my queer soul on fire, but here’s the thing: there needs to be room for creators to add original, new, and fresh ideas to films, even if it’s a remake of an already-beloved title.

Disney’s other live-action movies like Aladdin and The Lion King were almost like the crystal copy of their animated predecessors and they did well in the cinemas which were greatly applauded by the Disney fans. 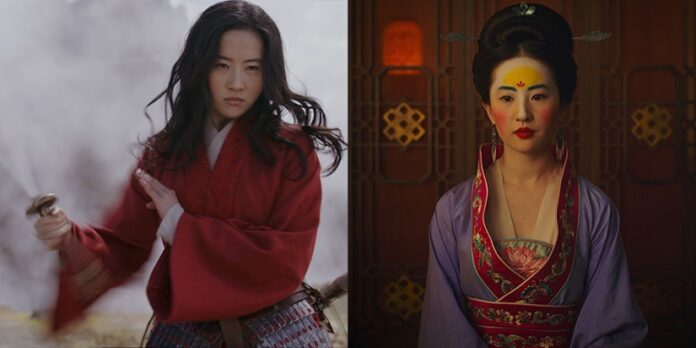 However, some called those films boring and unoriginal, since they were made just to appeal to the ’90s nostalgia of many millennials’ childhoods.

So why is it that when someone wants to add some originality into a Disney remake to avoid being boring and uninspired (which is the case with Mulan) it’s suddenly a problem?

Our childhood movies tend to hold very special places in our hearts.

The ’98 Mulan is one of the first times I’ve ever seen and the Asian culture represented and celebrated on-screen will forever be iconic to me.

But no matter how much we believe they are, our childhoods and our fond memories aren’t sacred, and viewers must open up to the idea of a new and different spin on their favorites.

And if you are longing to see Li Shang and Mushu in all their beloved glory, you still can as the animated film isn’t going anywhere. 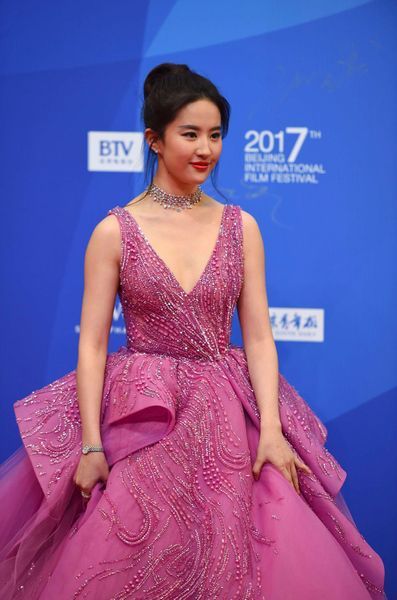 Even in remakes, new twists and new ideas are an essential part of the filmmaking process.

Otherwise, what’s even the point of retelling these stories at all? (That’s probably a much larger discussion/argument that I won’t be having here.)

Luckily, there are also people in the Twitterverse calling for audiences to keep an open mind when it comes to the 2023’s Mulan.