Home Top Crime News Young Nurse Crushed To Death As Tree Fells On Her Taxi When... 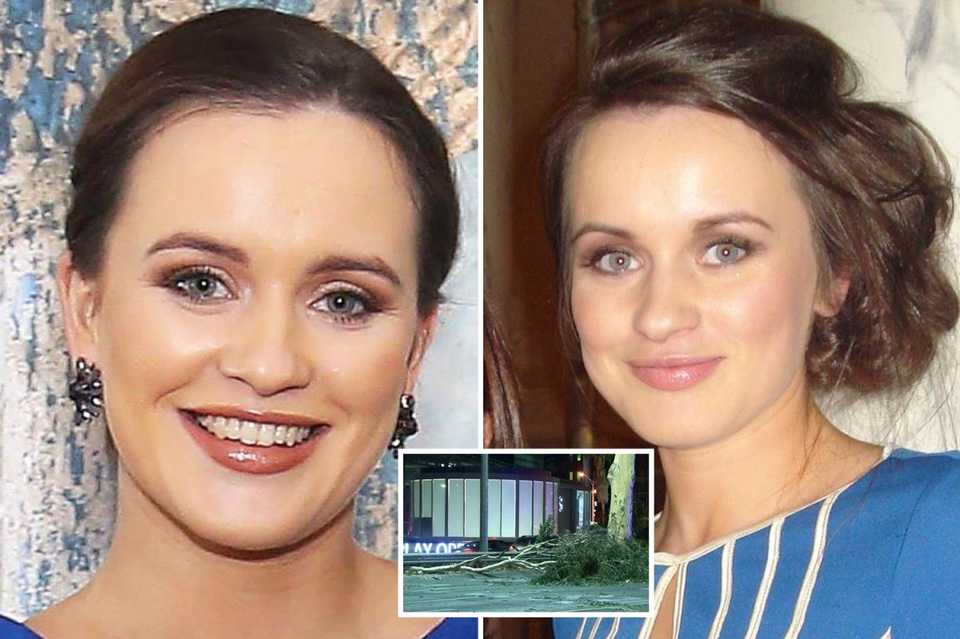 A young nurse died in a tragic accident when a tree fell on the car she was traveling in. 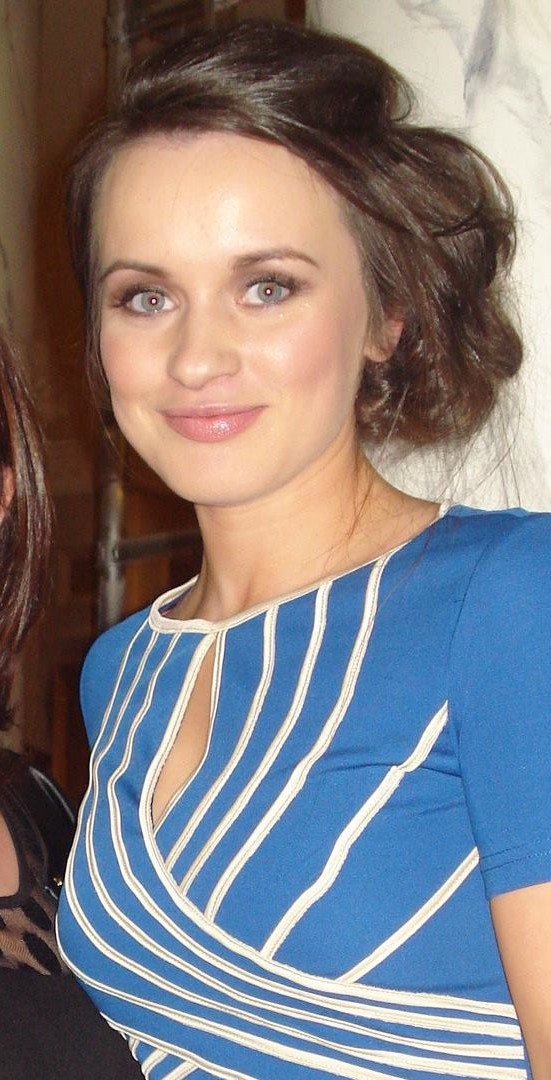 The 26-year-old had been working as a nurse in Australia’s Royal Melbourne Hospital.

She was returning home from work with her 25-year-old colleague.

When she was traveling, a tree fell on the taxi and she was instantly crushed to death on the scene.

Her 25-year-old colleague suffered back and head injuries.

The driver of the car and a male passenger were left unhurt following the accident.

Mary’s colleagues from the Royal Melbourne Hospital were devastated when they heard about the incident and released a statement confirming the death of one of their nurses and adding that they were working with friends, family, and colleagues of Mary Ellen’s through the “heartbreaking loss.” 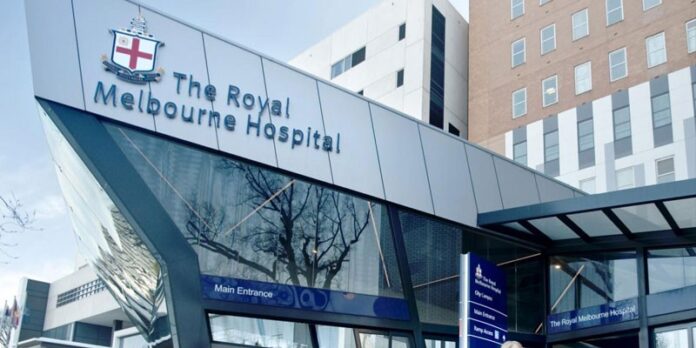 In a tribute from a local Gaelic football club in Donegal, she was described as a “beautiful girl with a permanent smile who lit up every room she walked into”.

The statement continued: “We awaken today as a parish, numbed by the news from Australia of the death of Mary Ellen Molloy in Melbourne yesterday evening.

“Her love for her family was always so evident whenever they were together, and we can only imagine the grief that [her family] is feeling at this time. 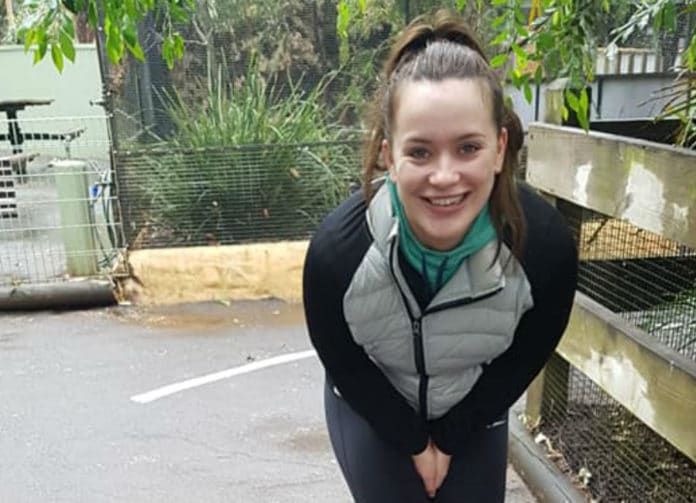 “As a community, we have lost yet another shining light and as ever, we will do whatever we can to assist them at this terrible time.

“God Bless everyone who knew and loved the beautiful girl from Edergole. God Rest you Mary Ellen x.” 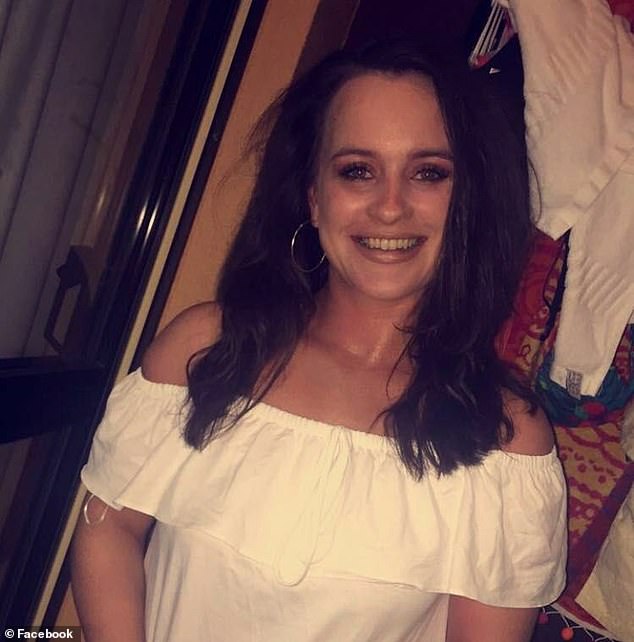 Experts concluded that the reason behind the falling tree could be due to sweltering temperatures sweeping Australia at the time.

On the day of the accident, temperatures had peaked at 43.5 C in Melbourne.

A spokesperson from the Department of Transport spokesman said they were “working closely with Victoria Police to investigate the factors that contributed to the incident”.