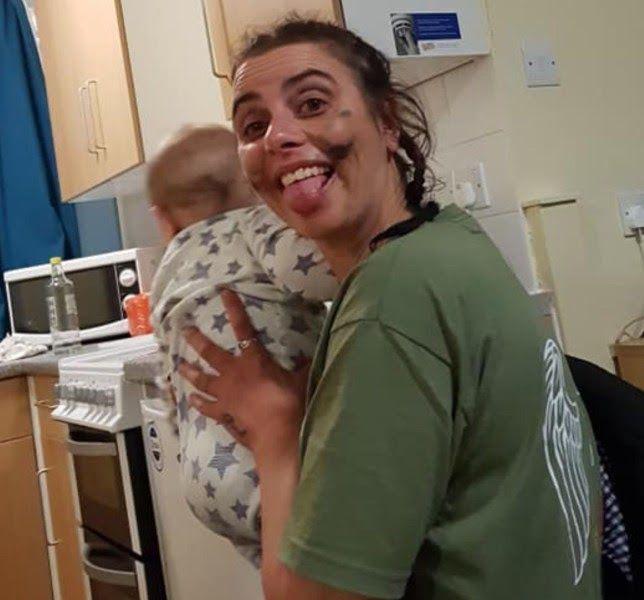 A pregnant mother of six children collapsed and died after having a cocaine overdose.

The woman named Lindsey Ann Hughes, aged 34, was 13 weeks pregnant with a boy when she fell ill in her kitchen in Bangor, North Wales.

Following the incident, she was rushed to the hospital where she passed away after two weeks. 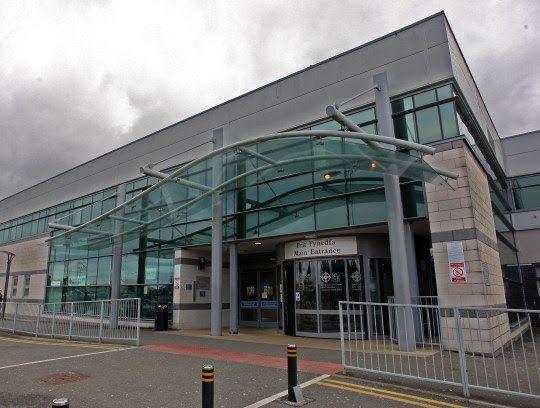 According to the reports, the mother had broncho-pneumonia, which caused her to collapse and led to respiratory failure.

During Lindsay’s inquest held at Caernarfon, Dewi Pritchard said that she had “abnormally high level eight times over the level for driving” of cocaine was found in her system.

An autopsy of Lindsay revealed that her heart had pupil damage which is known as cardiac fibrosis and it can be caused by chronic cocaine use.

North Wales Live reported that a drug named benzodiazepine was also found in her system.

This drug is used to treat anxiety, seizures, and alcohol withdrawal.

The baby boy she was carrying at the time of her death was said to a “perfectly healthy male fetus”.

Mr. Pritchard added: “Cocaine damages the heart by killing off patches of heart tissue and causes a tightening of the vessels.

“Even low levels of cocaine can cause catastrophic results and repeat use causes more and more damage.”

He added that Lindsey died of broncho-pneumonia but the cocaine toxicity also proved to be a contributing factor.

He further said, “If she had not taken cocaine in the past the probability is that she would have survived the broncho-pneumonia, but we cannot be sure.

“Because of the broncho-pneumonia she died of natural causes, this is not a drug death, the cocaine contributed but did not ultimately cause her death.”

Lindsay’s lover described her as “full of life” and a “devoted mother”, however, her actions say otherwise.