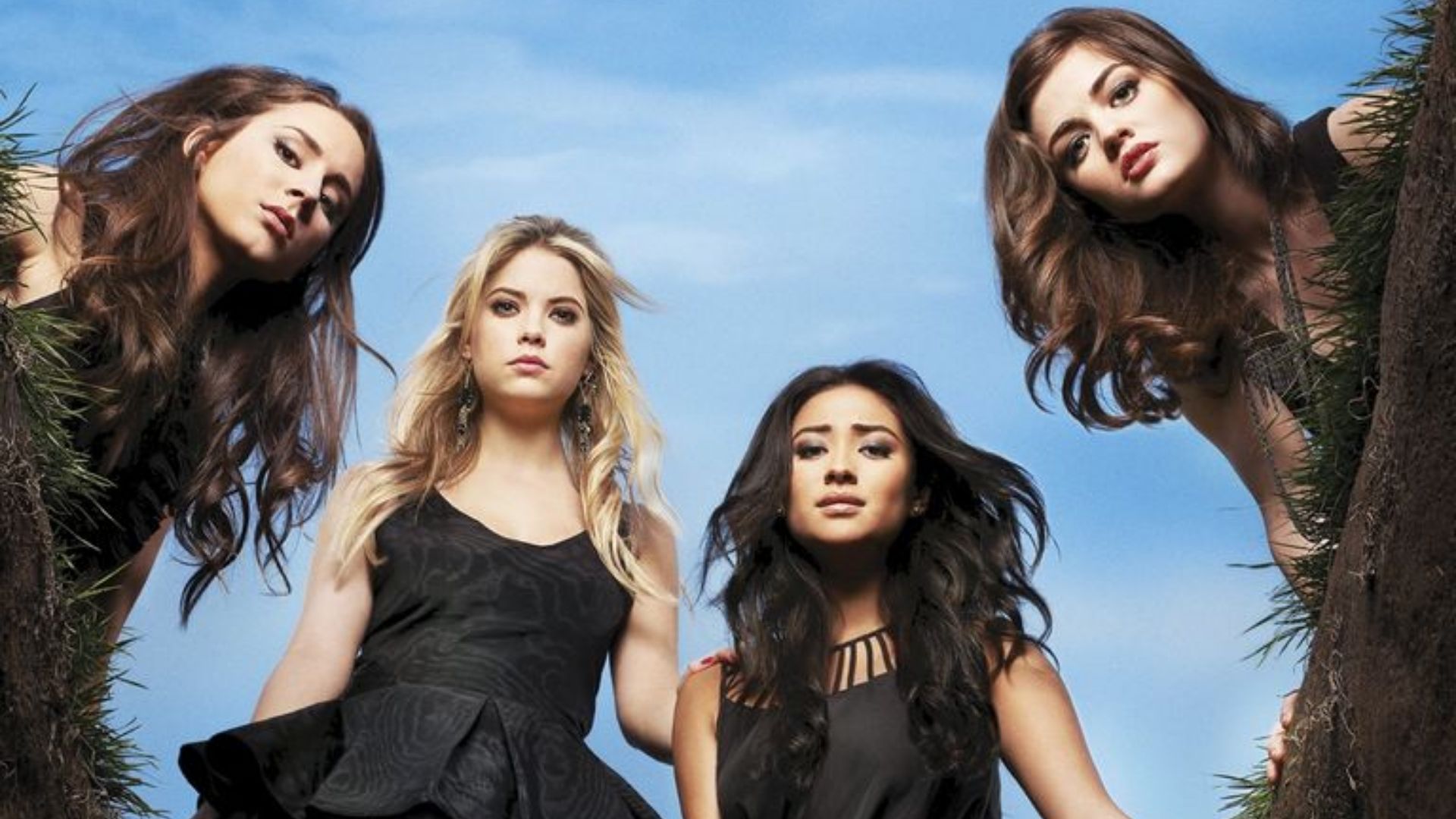 Pretty Little Liars: The Perfectionists, just completed its premiere with the mark of the beginning of a murder mystery. All of the viewers must be knowing that Nolan Hotchkiss, in the premiere of the series, met a grisly end. There are some things that trigger one’s mind to think again that maybe the murder was not the only mystery!

“It is a murder mystery throughout the season, but there are a few other mysteries that we introduce along the way. Some will be solved sooner than later, and some will sort of just get bigger as we go, in the way that ‘Who is A?’ just got bigger and bigger.”

What could be the other mysteries apart from the murder in Pretty Little Liars?

There are several other options rather than the murder mystery that can be possible. One of them is why Taylor, Nolan’s sister, faked her death. What was the reason behind this and how she was able to pull it off? The main thing is that her brother knew about this, and they cooperatively appeared to be fighting against a force.

All of these mysteries indicates towards the exciting future of the Pretty Little Liars: The Perfectionists ahead.