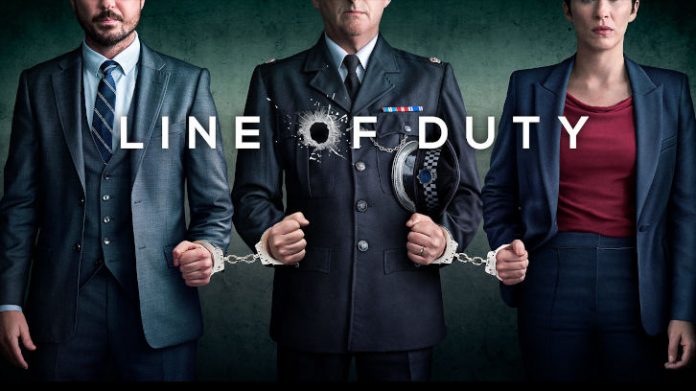 Created by Jed Mercurio Line Of Duty is a BBC police procedural T.V series. It is marked under BBC’s Two best-performing drama. The series premiered on 26 June 2012. It gathered more than 4.1 million viewers. The sixth season was always on cards as before the official confirmation the show creator said: “certainly would make six.”

Line Of Duty has always maintained a decent fandom throughout the series. Fans are always inquisitive about their next part. Furthermore because of its thriller, action, and mystery which makes the audience crave more.

#Line oF duty See all you fellas next season !

Is Line Of Duty going to end in Season 6

About that Jed said to ‘The Sun’ “That conversation will be very specific, which is whether series six will be the last, or whether the BBC would be prepared to commission a seventh so we can approach series six knowing it’s not the last.”

They would obviously need to know if Line Of Duty will conclude this season or not. So that they know to leave the room for the following season.

The official air date has not released yet but it is expected to land somewhere in fall 2023. However, considering the ongoing pandemic crisis it is difficult to say whether the fan will be able to watch season 6 this year. As for shooting have been halted due to coronavirus outbreak, the releasing date seems to shift to next year.

As announced by BBC the filming of the sixth season started on Feb 17 but due to unforeseen situations, shooting has been suspended until situations get normal.

The biggest update on Line Of Duty is that Kelly Macdonald will feature as the guest star in the new season. She will be impersonating the role of Detective Chief Inspector Joanne Davidson. She will be appointed as the senior investigative officer to unravel a murder mystery.