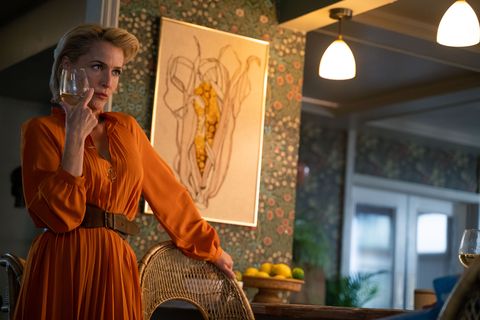 Sex Education made waves when it joined Netflix at the start of the year.

The unfiltered, realistic portrayal of sex during those Sixth Form years – – won legions of fans and massive praise.

As well as the funny, there was the serious.

The show – which chronicles around the makeshift sex education clinic that two school pupils set up – introduced us to some incredible talent like ELLE List 2019 honouree Ncuti Gatwa (Eric), Emma Mackey (Maeve), Aimee Lou Wood (Aimee) and Conn0r Swindells (Adam). It also brought back to our screens established talents like the inimitable Gillian Anderson and her on-screen son Otis – Asa Butterfield.

Today, Netflix has announced the release date for the second series after previously releasing first look images and information on what audiences can expect. Here’s everything to know.

Since filming began, we’ve given the first look at the season with several photos released by Netflix, including lead Otis (Asa Butterfield) and Eric (Ncuti Gatwa).

What happened at the end of Sex Education season one?

After a will they/won’t they few episodes, Otis and Maeve did not get together after their friendship flourished, and instead, Otis kissed Ola.

After bullying Eric for most of the season, Adam – who had previously dated Aimee – and Eric hooked up. However, this happened days before Adam was sent away to military school by his dad, who is also Moordale Secondary’s headmaster. 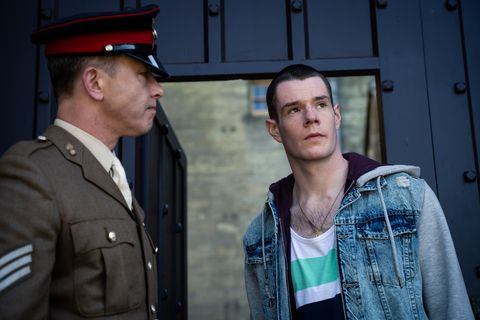 Will the original cast of Sex Education feature in the second series?

The streaming service has confirmed that the characters mentioned above from the first series will make an appearance as well as Kedar Williams-Stirling (Jackson), Tanya Reynolds (Lily) and Patricia Allison (Ola). 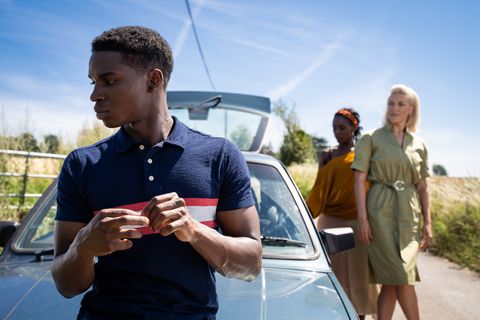 What will happen in Sex Education season 2?

After releasing the first-look images, Netflix also provided some summaries of the plotlines involving the characters in the next season.

Generally, there’s a Chlamydia outbreak at Moordale, meaning the student-led clinic is in high demand. There are also ‘new kids’ that arrive in the quaint town to challenge the status quo. 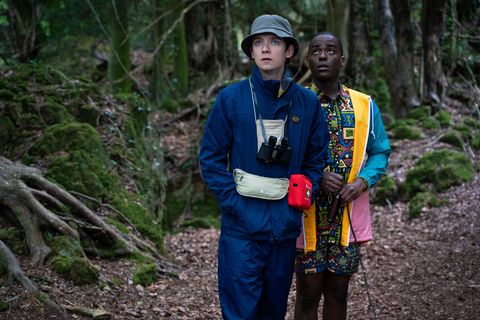 Otis and Ola are together, while his relationship with business partner and friend Maeve is now ‘strained,’ the streaming service revealed.

Maeve and Aimee are back to being the best of friends after Aimee ditched the all-too-familiar popular-yet-mean group, ‘the Untouchables.’

Adam is at military school, yet ‘conflicted’ about his feelings for Eric. Eric, however, has a ‘new-found self-confidence attracting unfamiliar kinds of attention.’ 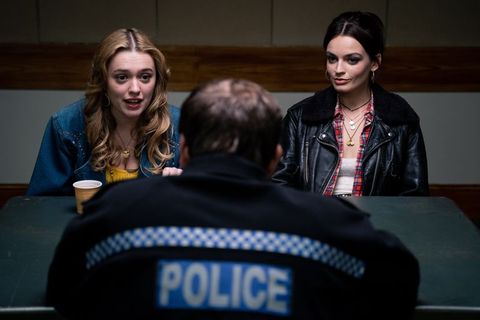