Home Entertainment Movies Deadpool 3: Everything We Know So Far 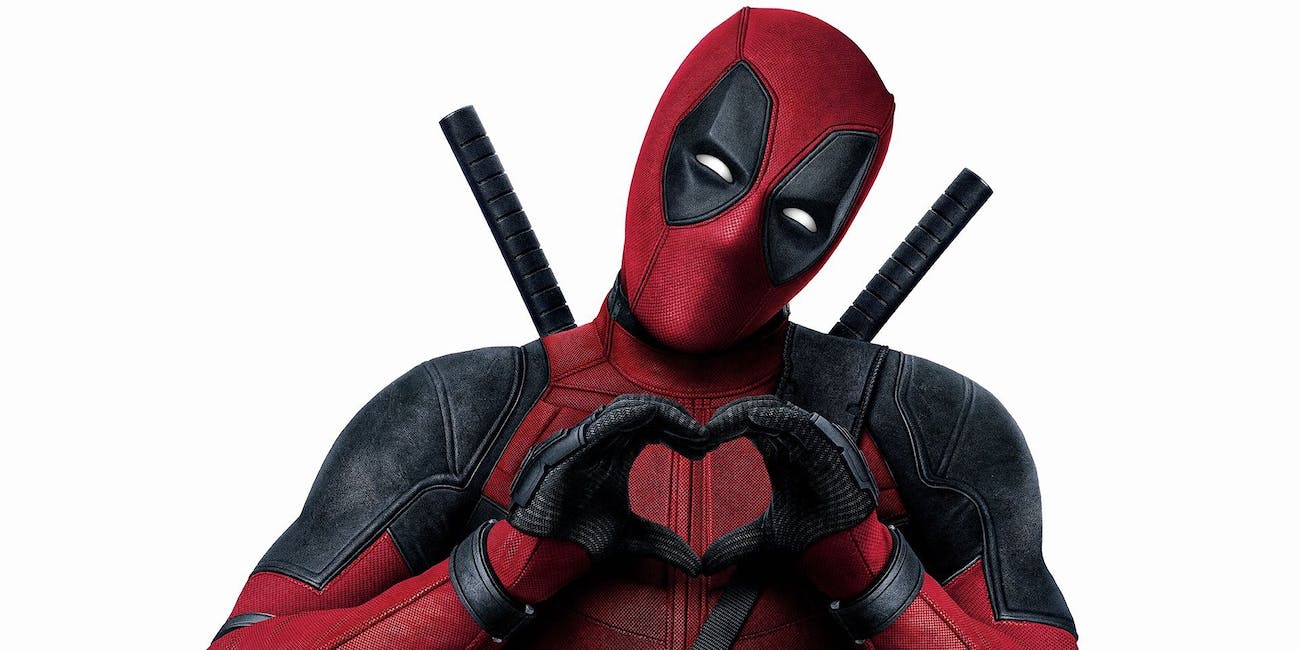 The Deadpool movies were one of the only things going well for 20th Century Fox’s X-Men franchise – the fans were satisfied with how the characters portrayed, they did consistently well at the box office, and a full universe had set up. An X-Force movie and a third Deadpool movie are in development.

What place does a foul-mouthed Deadpool have in the comparatively tame MCU where Captain America had a reputation for policing foul language for years? Deadpool star Ryan Reynolds teased in July 2019that the third film might be part of Marvel’s Phase Five, but is it true? And what about the rumored X-Force spinoff?

So far, everything about any future Deadpool movies remains unconfirmed, but there’s strong evidence to support that Wade Wilson’s return to the big screen in some capacity is inevitable.

Here’s everything we know about Deadpool 3, from the cast and characters to possible release dates to how the R-rated franchise even fits into Marvel’s PG-13 cinematic universe.

When is the Deadpool 3 release date?

Although no official release date provided yet, Reynolds previously explained that working on these movies can be a slow process, so that we might be waiting a while for Deadpool 3.

August’s Comic-Con saw a Phase 4 announcement sans Deadpool, which has left fans in a state of anxiety, as it has for Deadpool director David Leitch. Speaking to Uproxx, Leitch revealed he hadn’t talked to Disney much: “And it’s not for my lack of trying. And I also want to give – I’m just giving everybody their time.

“[H]e’s such a beloved character, and it’s such a compelling world people want to go back. And I think they will find a way to do it. But I’m just being patient and let everybody take a breath and see how it works for them in the new Marvel Disney world. And, hopefully, I’ll get the call. And that would be cool.”

If you’re worried the Disney/Fox merger has affected Deadpool‘s future, writers Rhett Reese and Paul Wernick have assured fans that both will happen, and so has Liefeld.

The Disney/Fox merger is now official, and Disney boss Bob Iger had previously confirmed that they’d look to continue doing Deadpool movies, and we’ll be “seeing more of Deadpool in the years to come.”

So, Deadpool 3 will likely be a Phase 5 movie. Phase 5 will begin in February 2022, with an untitled Marvel movie. Deadpool himself, Ryan Reynolds, teased the possibility of a Phase 5 threequel in an Instagram post from July 28.

Wade Wilson (Ryan Reynolds) is a former Special Forces operative who now works as a mercenary. His world comes crashing down when evil scientist Ajax (Ed Skrein) tortures, disfigures, and transforms him into Deadpool. The rogue experiment leaves Deadpool with accelerated healing powers and a twisted sense of humor. With help from mutant allies Colossus and Negasonic Teenage Warhead (Brianna Hildebrand), Deadpool uses his new skills to hunt down the man who nearly destroyed his life.

Wisecracking mercenary Deadpool meets Russell, an angry teenage mutant who lives at an orphanage. When Russell becomes the target of Cable — a genetically enhanced soldier from the future –Deadpool realizes that he’ll need some help saving the boy from such a superior enemy. He soon joins forces with Bedlam, Shatterstar, Domino, and other powerful mutants to protect young Russell from Cable and his advanced weaponry.