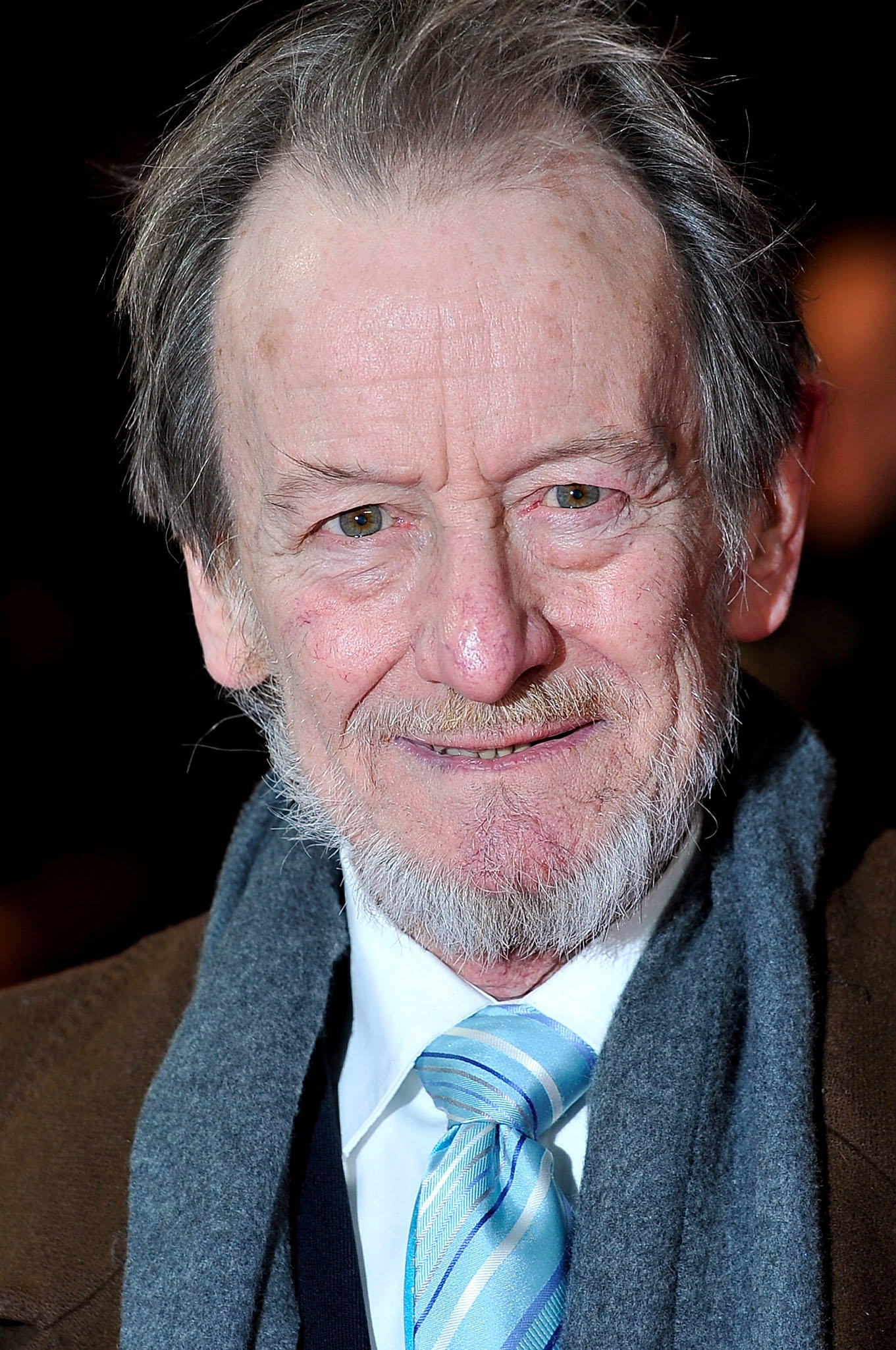 An actor famous for work on tv screens, movies, and theater, he had a long-running career going back from 1964, where he debuted in a Dr. Who episode.

Ronald Pickup was best known for his roles in “The Crown, “The Best Exotic Marigold Hotel” and the “Darkest Hour.”

He was prominent in theaters as the National Theater reported his legacy that includes 36 productions in a tweet.

We're very sad to hear that Ronald Pickup has died.

Ronald was an exceptional actor and had a long history with the NT, starting with 1964's The Royal Hunt of the Sun.

He went on to feature in 36 of our productions, and was a regular at The Old Vic under Laurence Olivier. pic.twitter.com/C6wBmAnSNA

Mr. Pickup is survived by his wife, Lans Traverse, and two children.

Truly a majestic actor and showman, he will be missed.