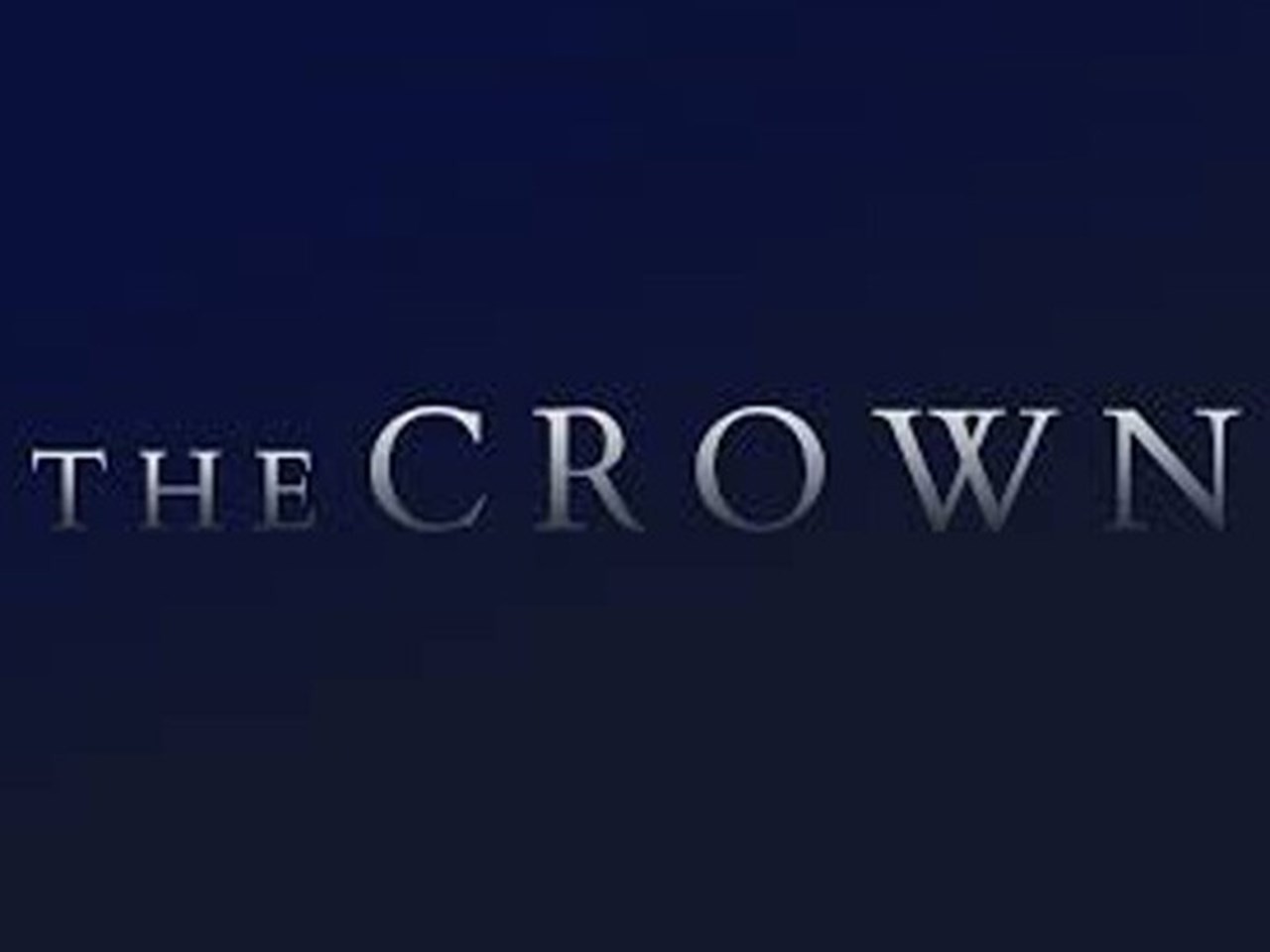 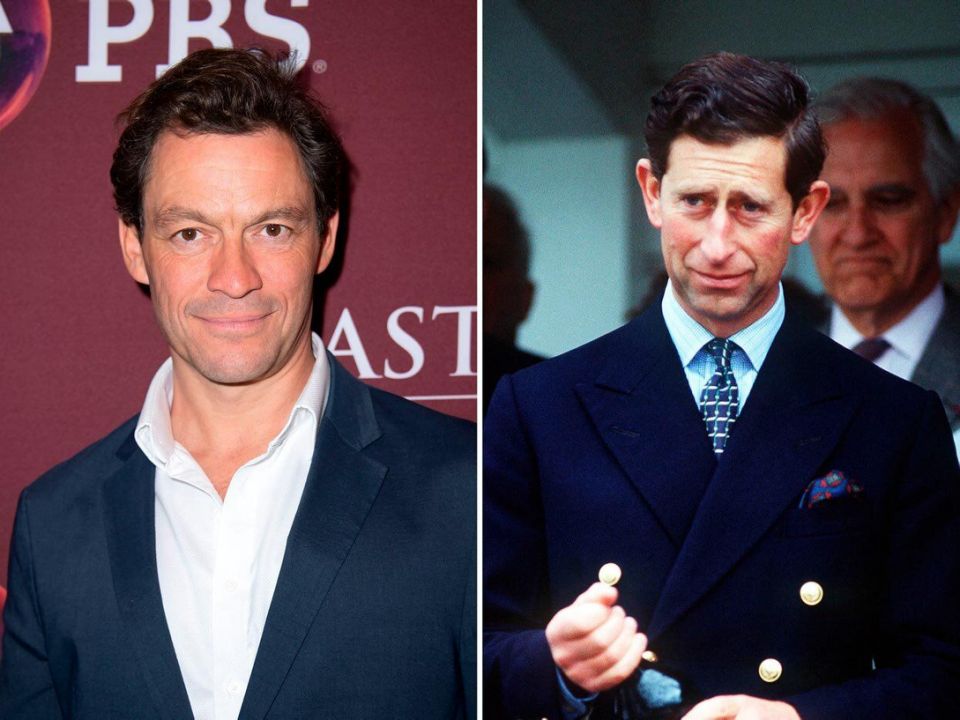 What is the plot for Season 5?

The Crown is a British historical drama based on the real-life of Queen Elizabeth II. Peter Morgan created and remained as the executive director of the award-winning drama. The show already has three seasons on Netflix, which make up to a total of 30 episodes. This magnificence was first released on November 4, 2016. Season 5 is ready with the cast members, and soon it will start the production for Season 5.

The production has already picked the cast for Season 5. Cast members are: 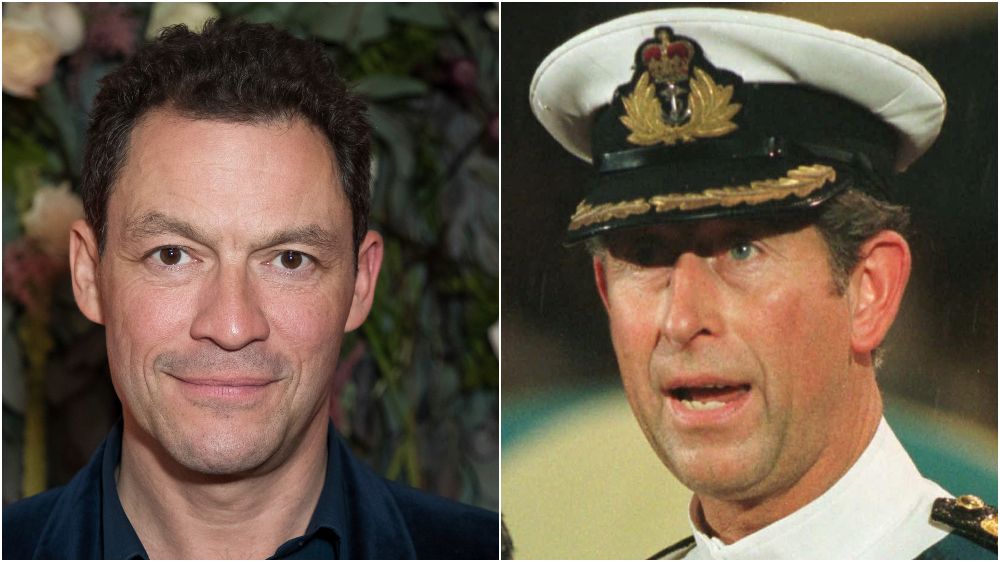 When will it premiere?

It is confirmed that the production is taking a brief break. And filming won’t pick up until the year 2022. So, it means that new episodes won’t air until 2022. Because of the COVID-19 pandemic, it is dangerous to resume the shooting for Season 5.

Read more: Euphoria: Two more episodes to release before Season 2! When and…