Home Entertainment TV Shows The Crown Season 4: All the information that you need to know. 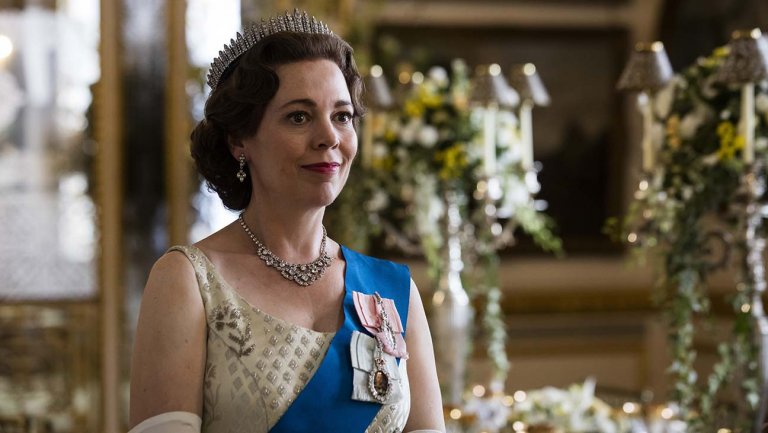 Get ready with your seat belts on as we are all set to take off to the joyride of watching the all-new episodes of Season 4. The makers gave out an announcement in April 2019 that the beginning of the shoot schedule will be “later this year”.

When will ” The Crown” release?

The series, “The Crown ” will surely come with its fourth season. As per the recent speculations going around, “The Crown” will be released before Christmas in 2022. 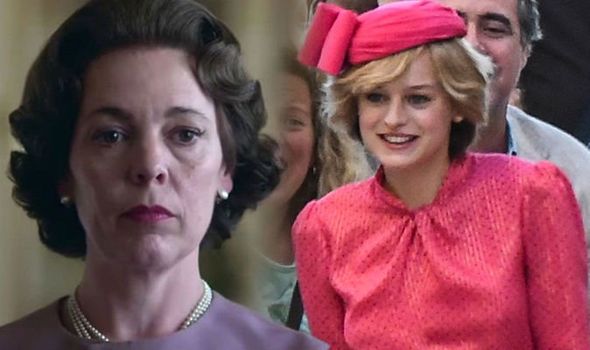 If we look at the previous releases, the first season was on -air on November 4, 2016, followed by the second season on December 8, 2017, and finally the third season on November 17, 2019. As of now, season 4 of “The Crown ” will be releasing soon, but there is is no confirmation regarding the date yet.

Will Olivia Colman be back as Queen Elizabeth II?

While Talking about Season 4, Olivia Colman confirmed that she would surely feedback. She also told Entertainment Weekly that working with Gillian Anderson makes her feel ‘less’ like a historical piece.

As much as fans are excited to have her back,  she is also super happy to come back to The Crown. She said, “It feels quite different. We had our read-through and to hear the voices of Margaret Thatcher, and all of that, it’s quite fun”. So, it is sure that Olivia will be back in The Crown.

Who are the members of the Cast for The Crown Season 4?

In Season 3 of The Crown, we saw Olivia Colman playing Queen Elizabeth II,  and as of now, surely, she will be continuing to play it in Season 4 as well. Gillian Anderson will be playing Margaret Thatcher, and Emma Corrin will be playing young Princess Diana in Season 4.

What will be the plotline for the next season?

As we have seen, the third season was ending with the resignation of Prime Minister Harold Wilson. The upcoming season of “The Crown ” will show Margaret Thatcher took over as the Head of the state. She was the one who held the title of “Iron Lady ” from 1979-1990. Then, as a part of a new beginning, she became the first female Prime Minister of Britain. 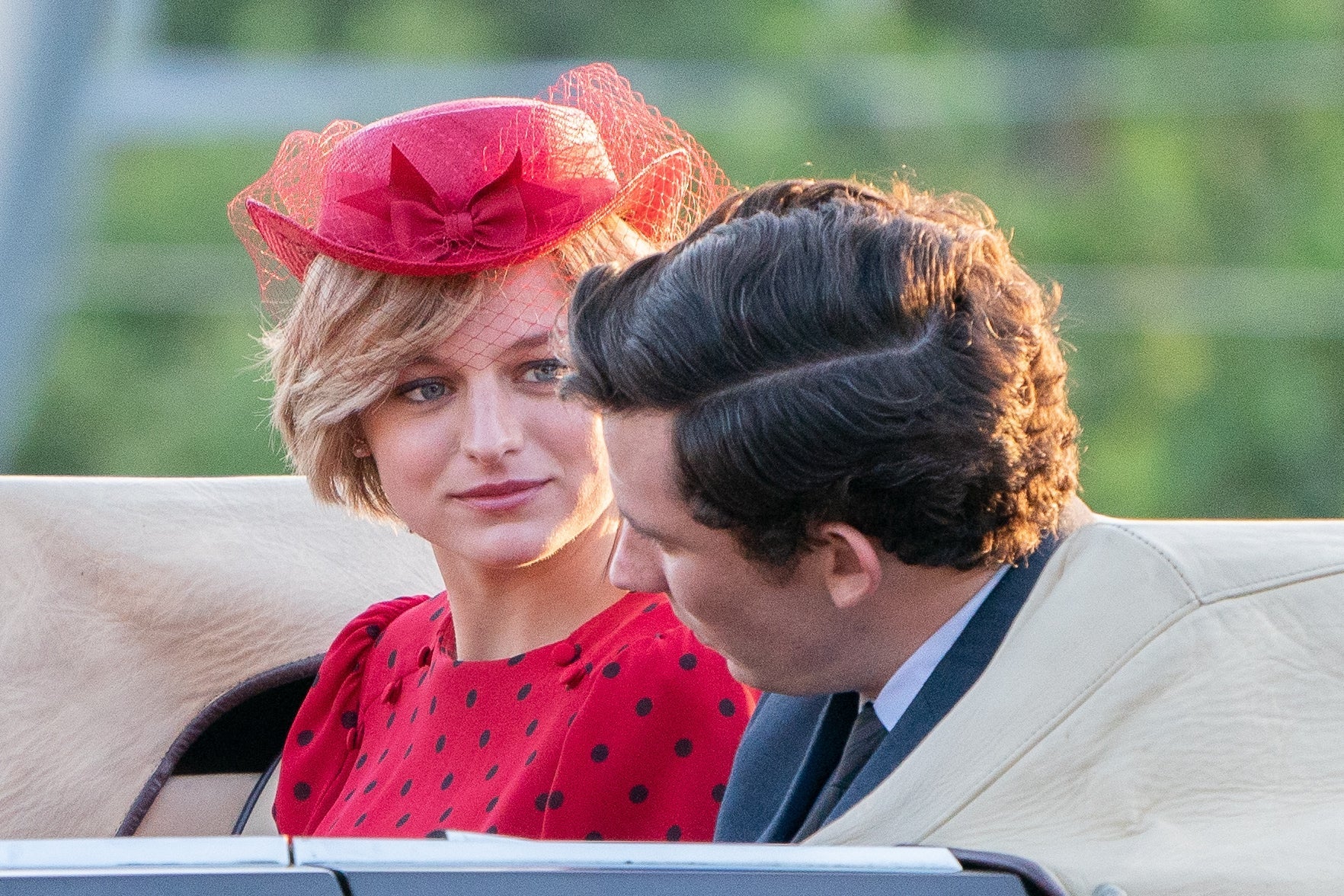 Along with all that, Prince Charles met Diana, and they were married in 1981. She then gave birth to two sons, William and Harry. The next season of “The Crown” will open up a new chapter of Prince Charles extramarital affair with Camilla, The Duchess of Cornwall.