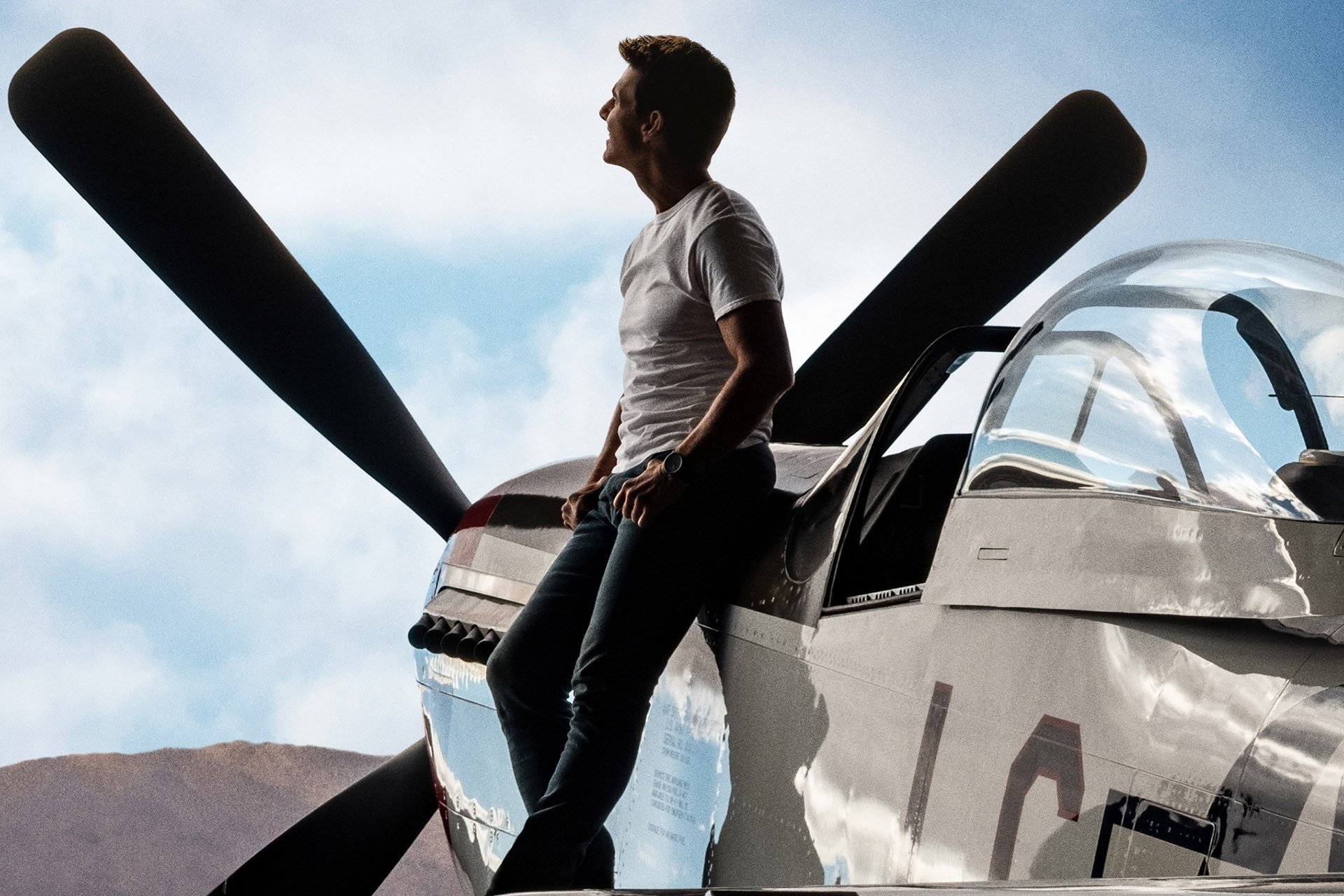 The All-time Favourite Star Tom Cruise is all ready to come back to the sequel as the main lead Maverick. The story will be revolving around young fighter pilots competing for the Top Gun Trophy. Although the sequel officially is called ‘Top Gun: Maverick’, the fans are calling it Top Gun 2. 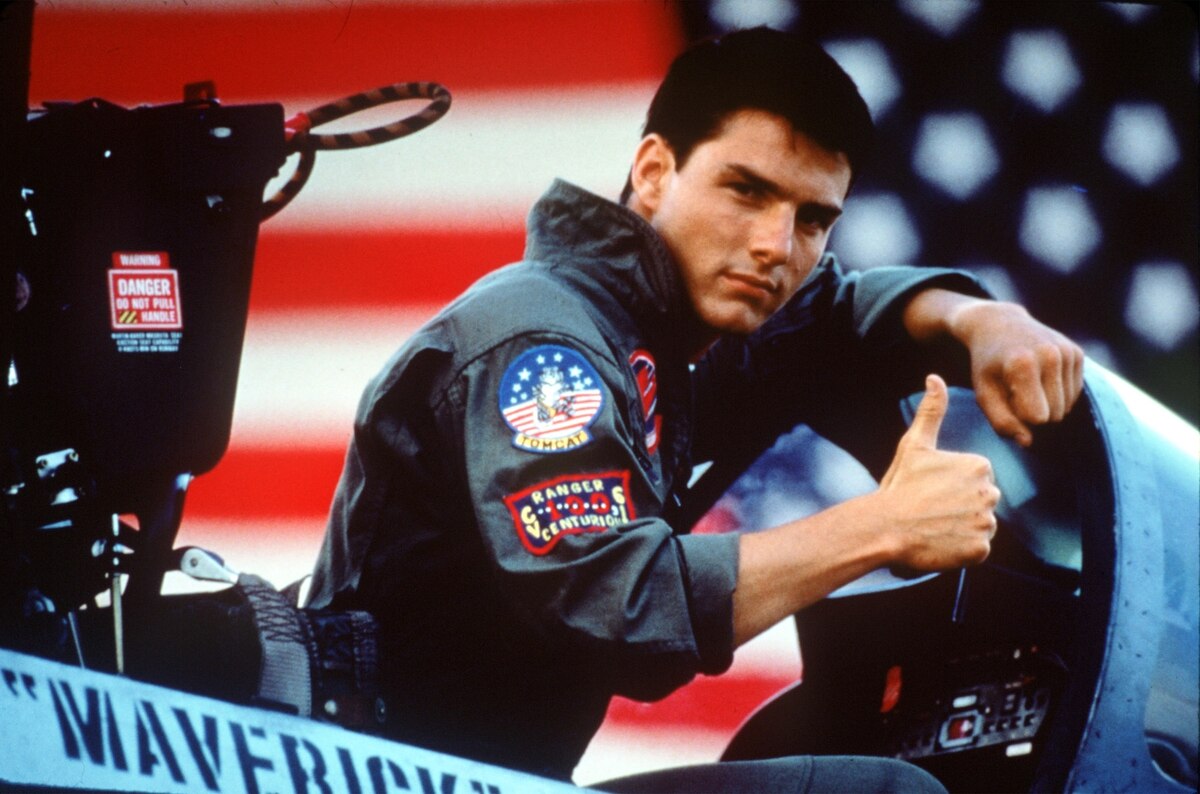 The trailer of Top Gun: Maverick gives a perfect example of how technology has undergone a change over the time.

Will the movie release be pushed?

The rumours of cancellation are absurd. The release is taking so much time as this film is using practical effects such as real fighter planes, shooting completes with Ultra – Modern cameras in the sky instead of CGI.

Who are the Cast Members of Top Gun: Maverick?

There are a few new Old characters in the film, along with the new addition. The cast members coming back from the old movie are: Tom Cruise, Miles Teller Glen Powell, Val Kilmer, and Jennifer Connelly. 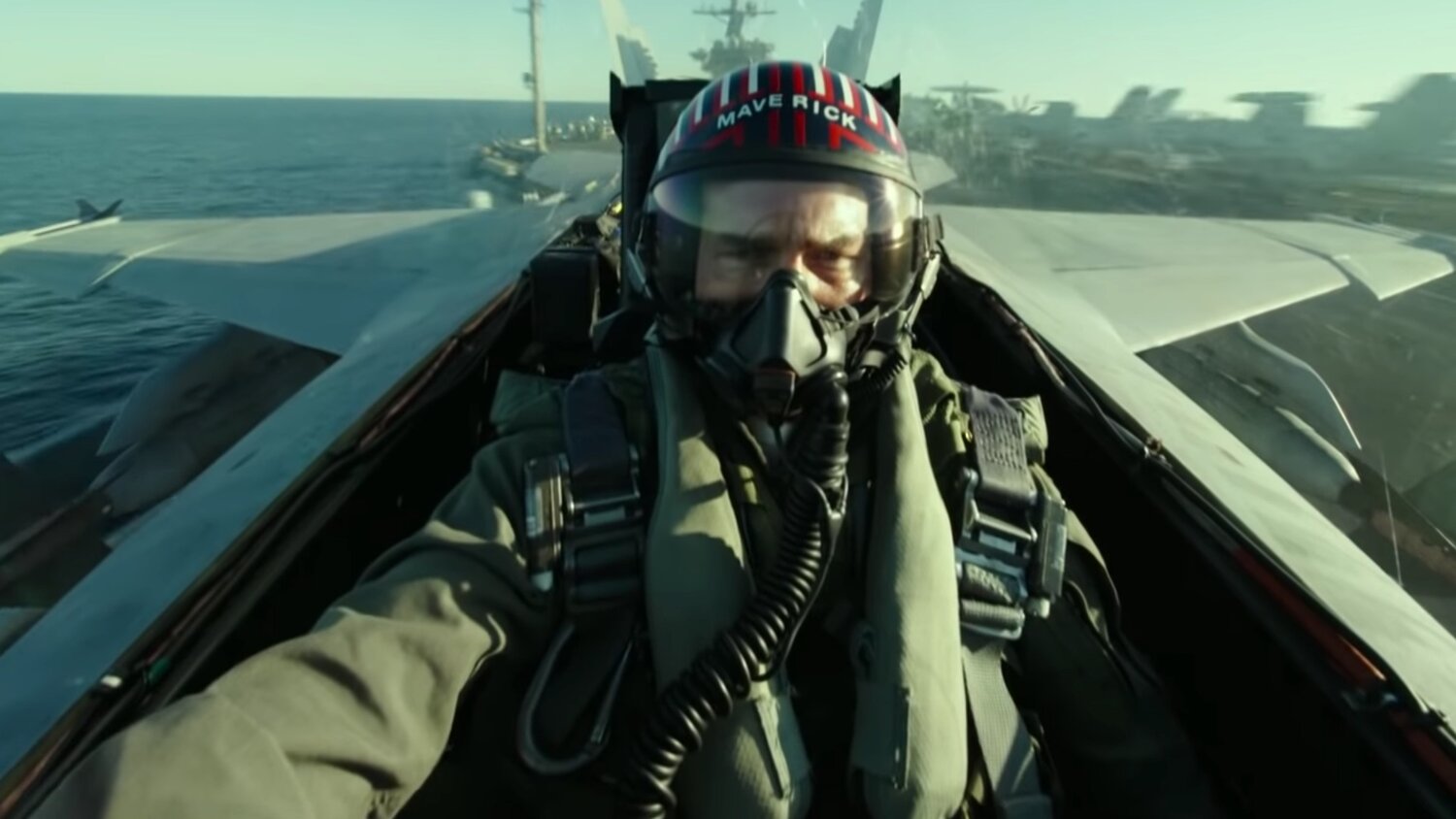 What will be the storyline for this flick?

Top Gun: Maverick, also known as Top Gun2, will be including the aerial drones, and it will also show how is it affecting the human pilots.

Another important message in the film is that no drone is so good to match it.  The best news for fans is that the subtitle Maverick suggests that this movie will be revolving around everyone’s favourite Tom Cruise. So, this movie is worth the wait and worth a watch when it hits the silver screen.