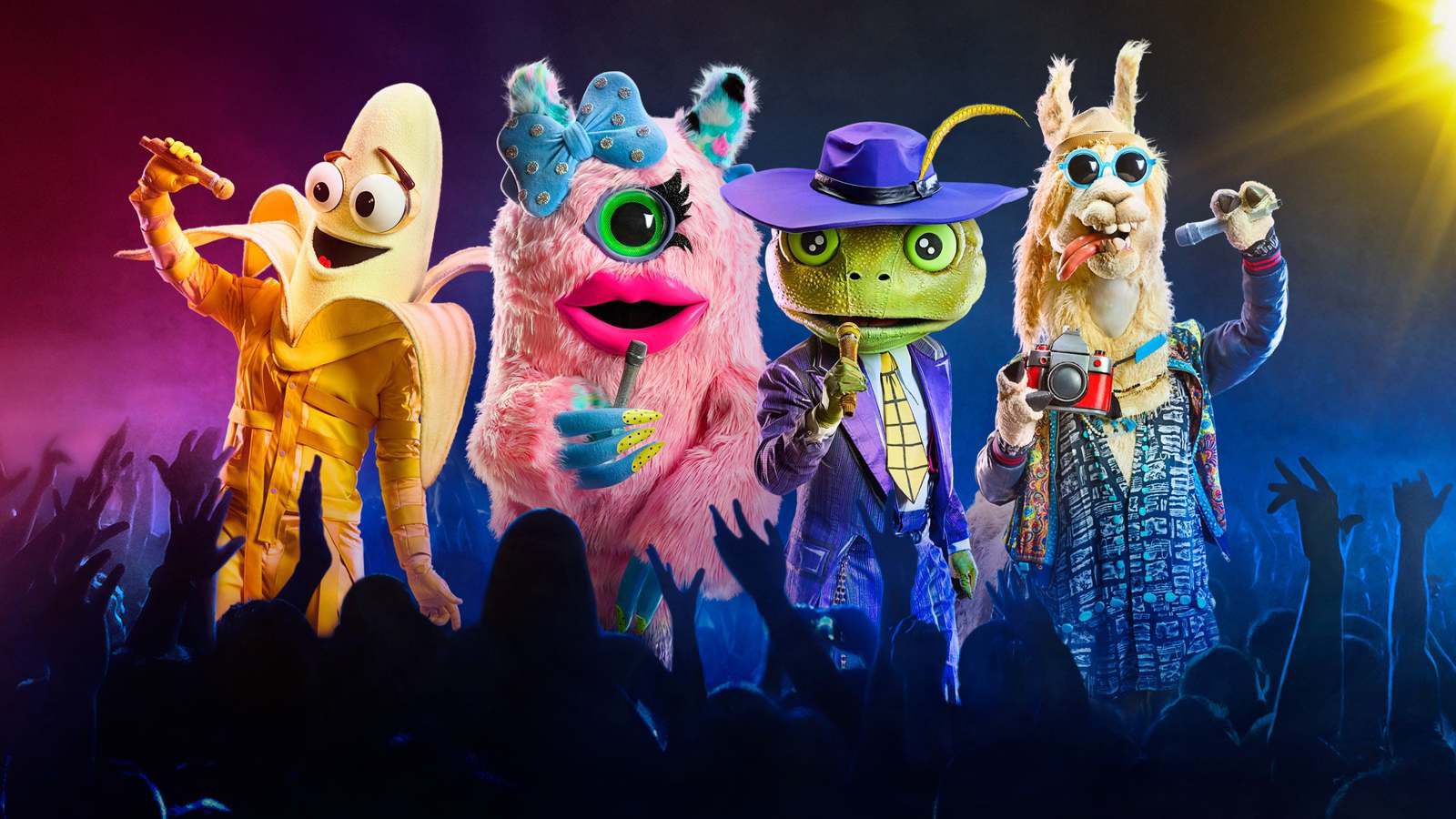 In this season, 18 celebrities competed anonymously in the new full-bodied costumes along with masks.

The production crew of the show organizes extensive security procedures to prevent the identities of the contestants from being revealed.

Contestants of The Show 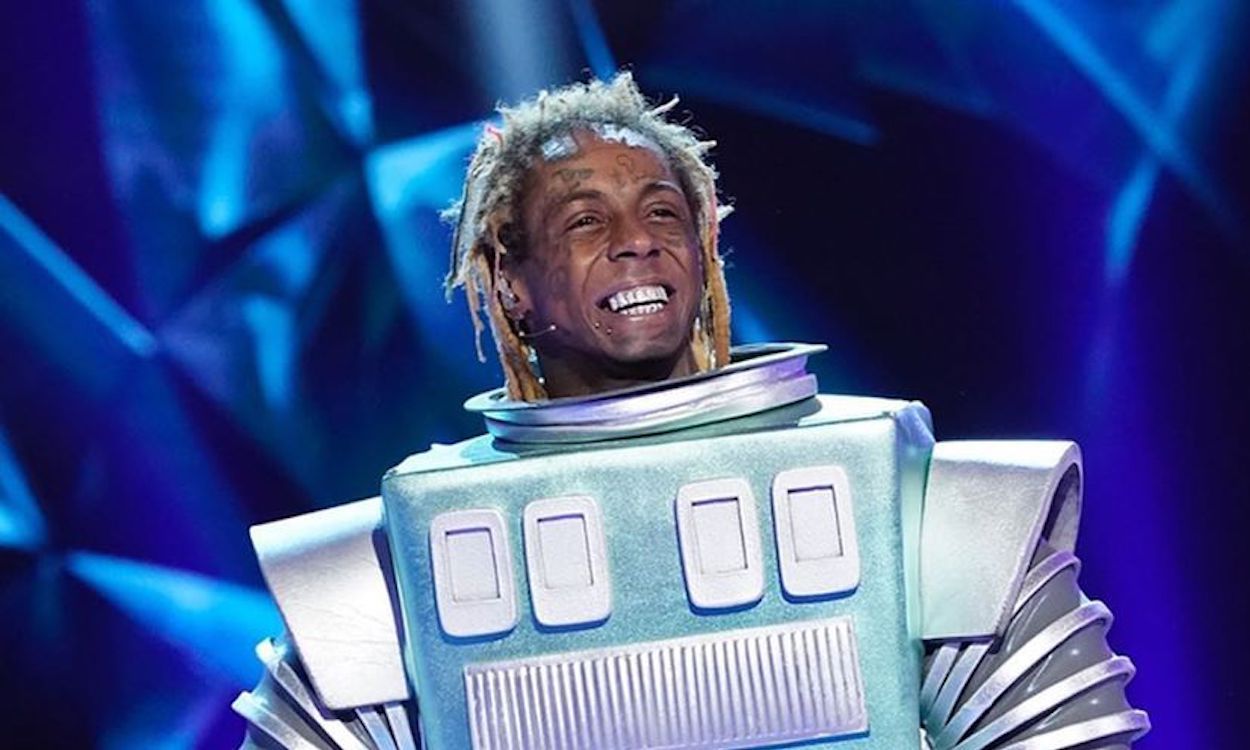 Rapper Lil Wayne was the first to be eliminated. All the panelists and fans were shocked when they realized who was hiding inside the Robot. 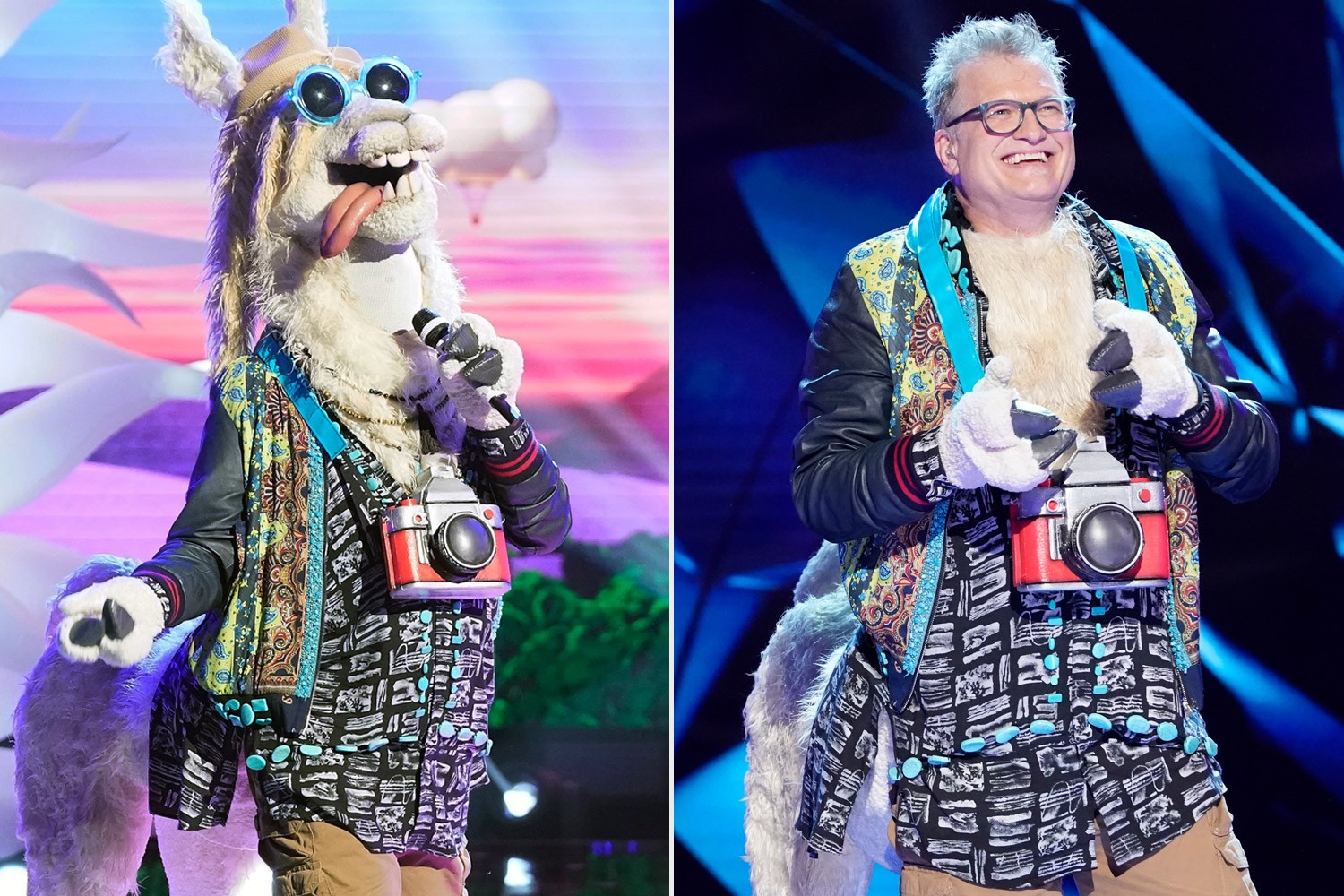 The second contestant to leave the competition was the Llama. Under the Llama was comedian Drew Carey. 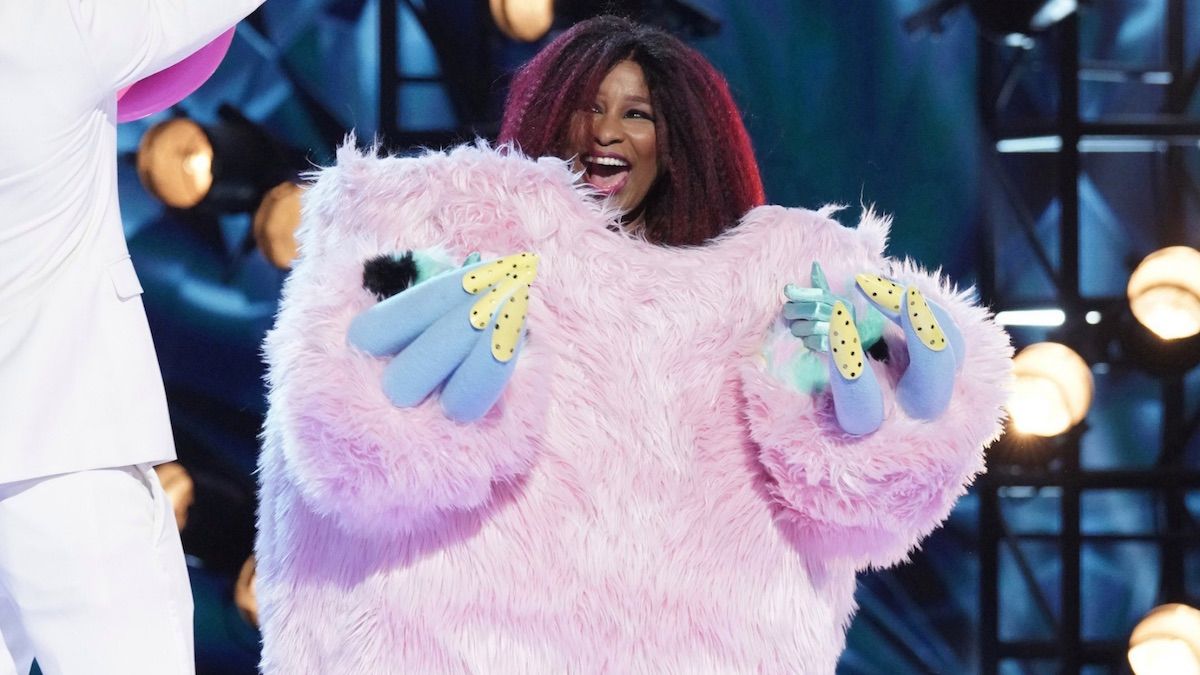 Miss Monster was the third contestant to leave the competition. And it was none other than the Queen of Funk, Chaka Khan. 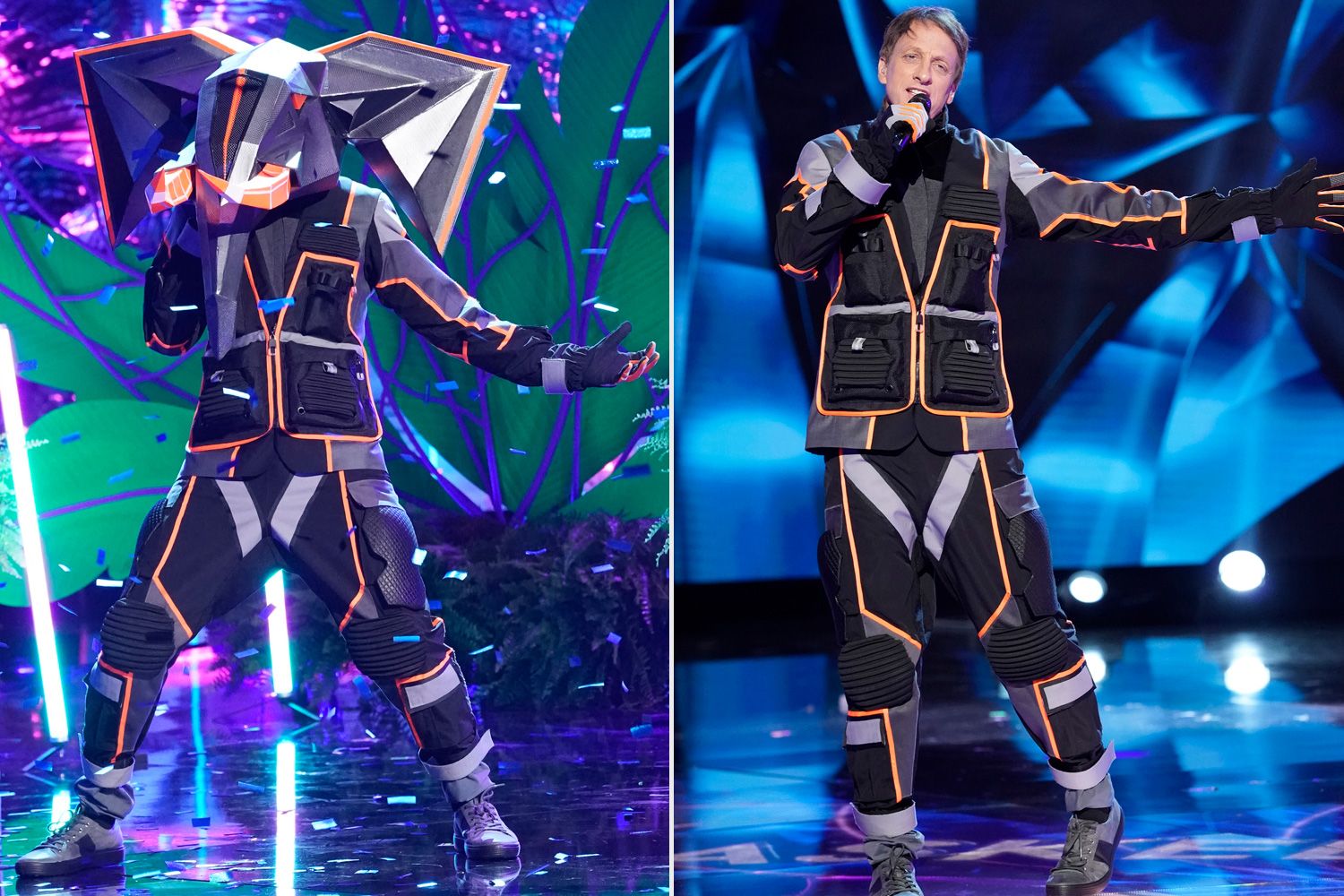 After Miss Monster, Elephant faced the elimination from the show. And it was none other than the skateboarding legend Tony Hawk.

Under the adorable rodent mask was an ultimate diva. Under the cover was the Grammy Award winner, legendary singer Dionne Warwick. 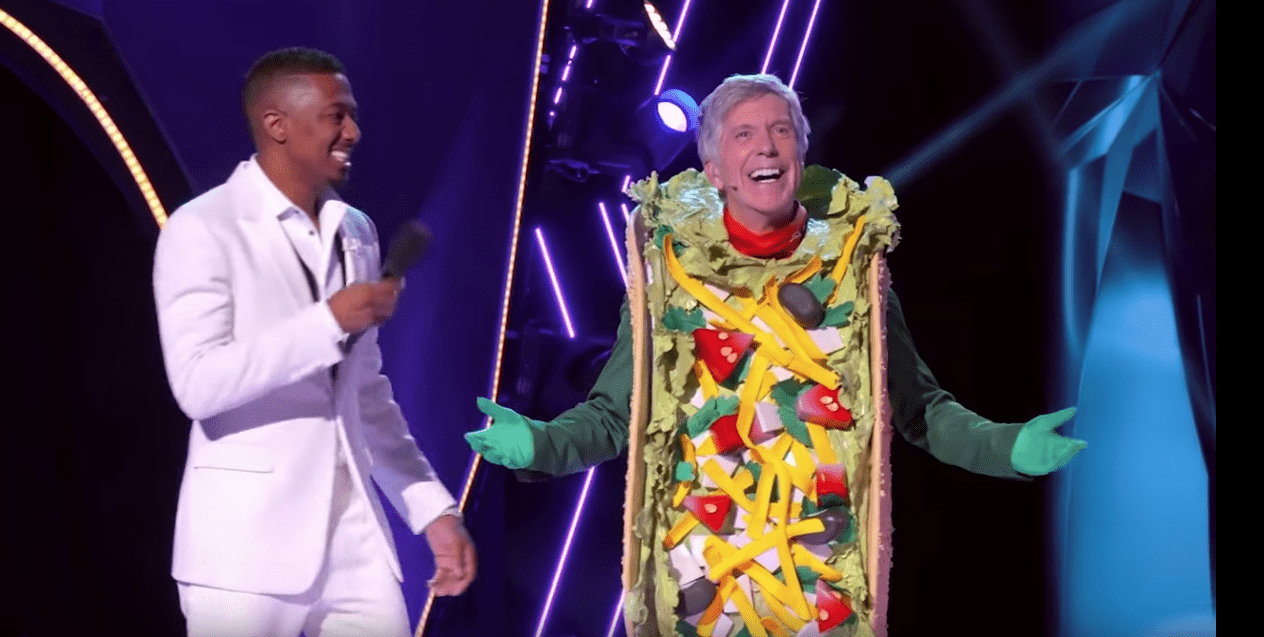 The between the tortilla was none other than former America’s Funniest Home Video host Tom Bergeron.

Did anyone know he could sing this good!? 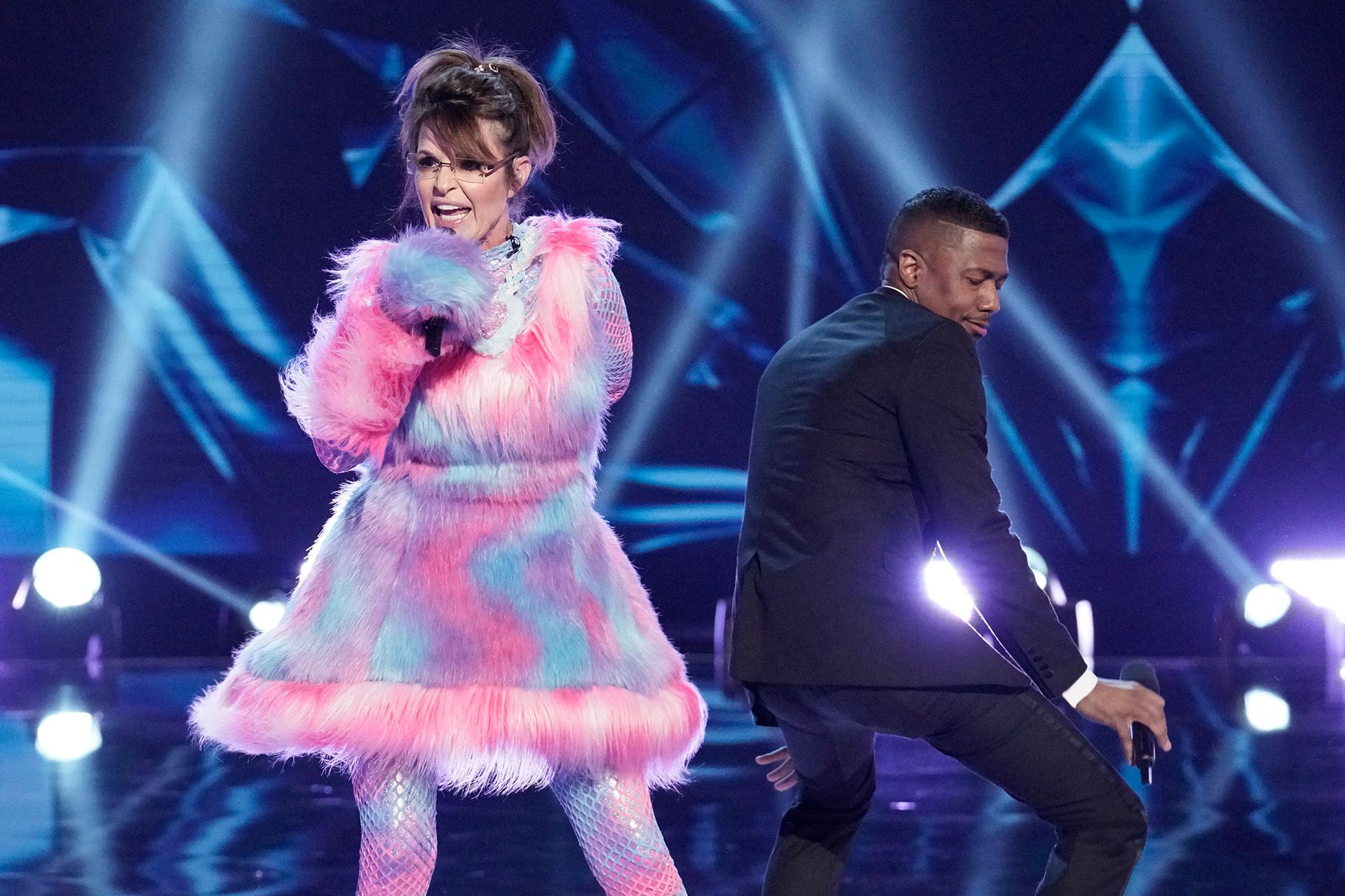 The voice behind the cuddly teddy was of former vice presidential nominee Sarah Palin. 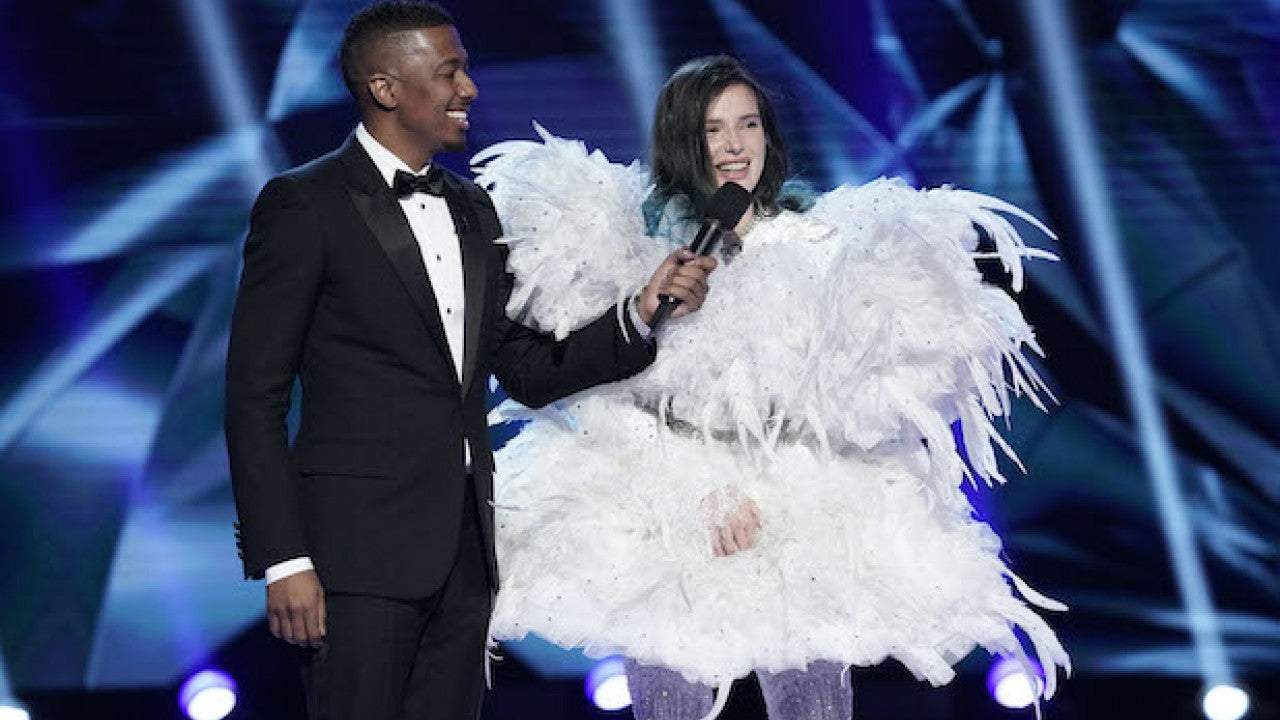 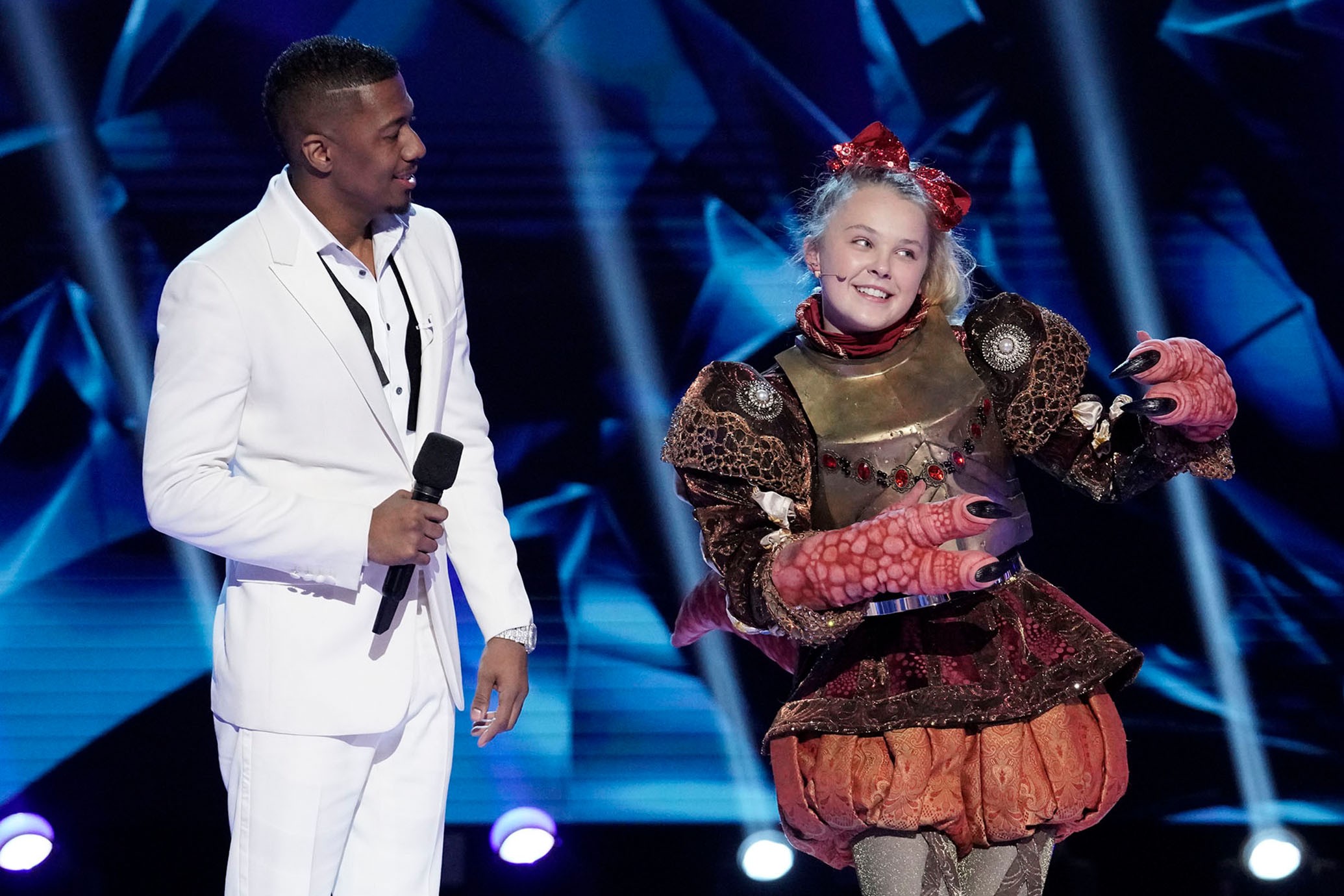 YouTube sensation and former Dance Moms star JoJo Siwa was the voice behind the prehistoric T-Rex. Who knew that the dinosaur was just 16!? 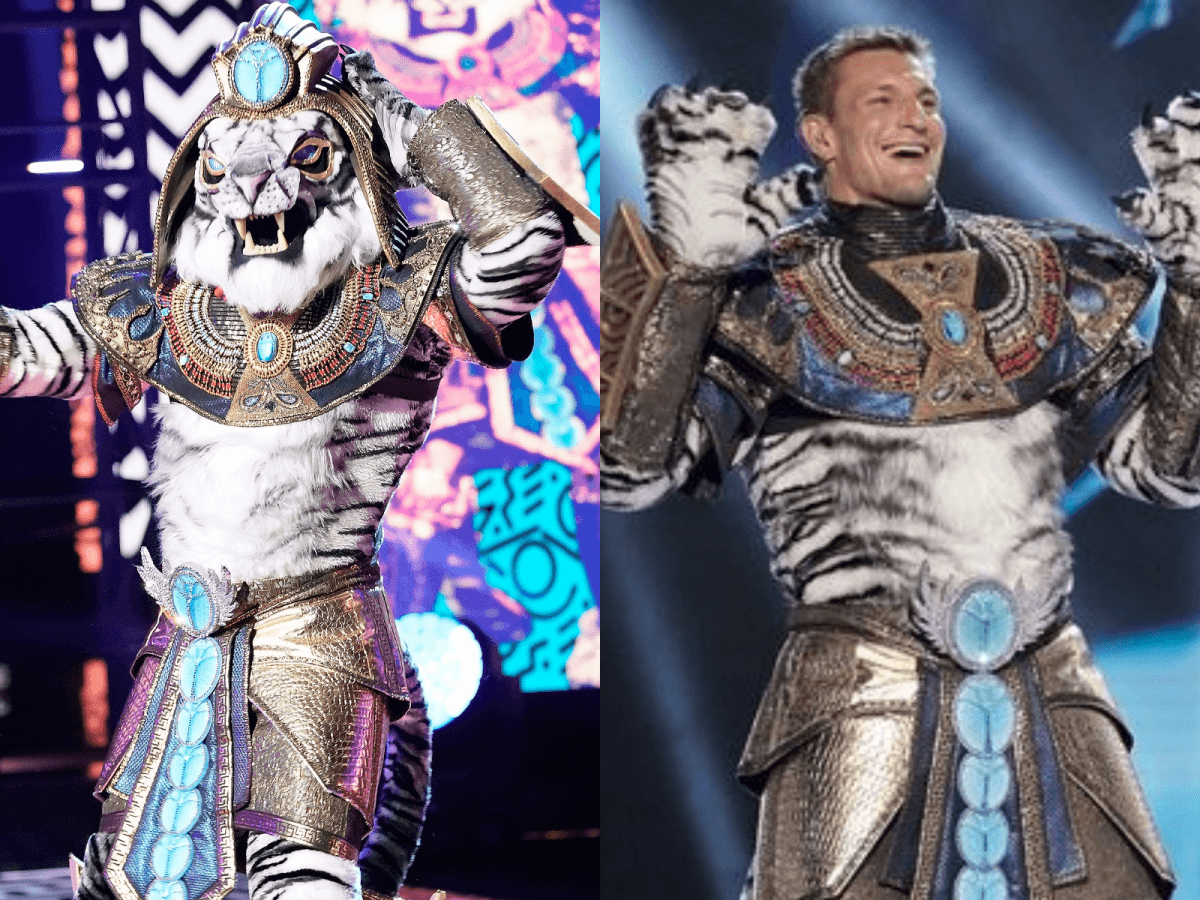 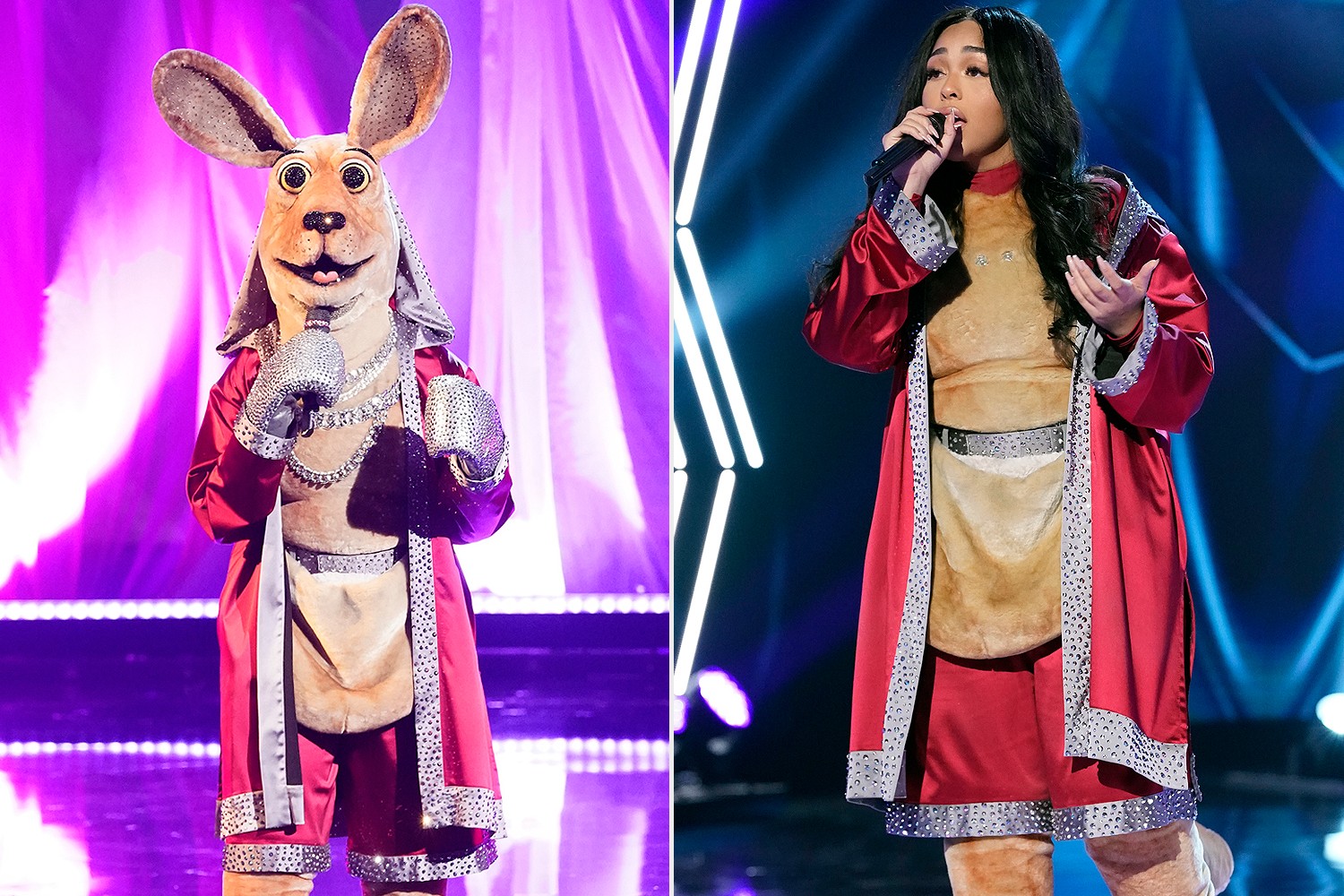 Inside the Kangaroo pouch was Kylie Jenner’s former BFF and model Jordyn Woods. 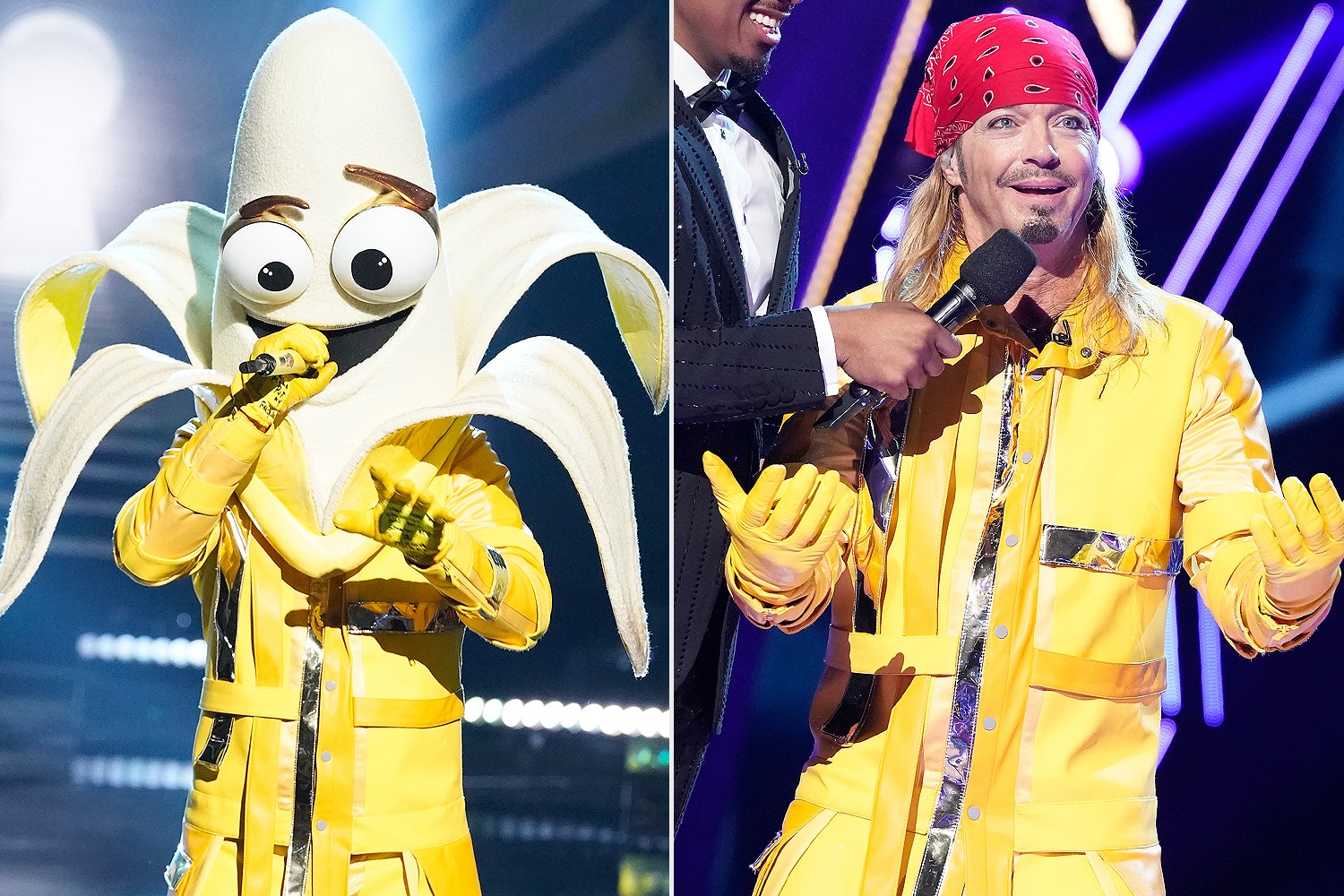 Rock of Love reality star, Bret Michaels’ fans recognized him at the very beginning. Under the banana peel was an a-peel-ing singer! 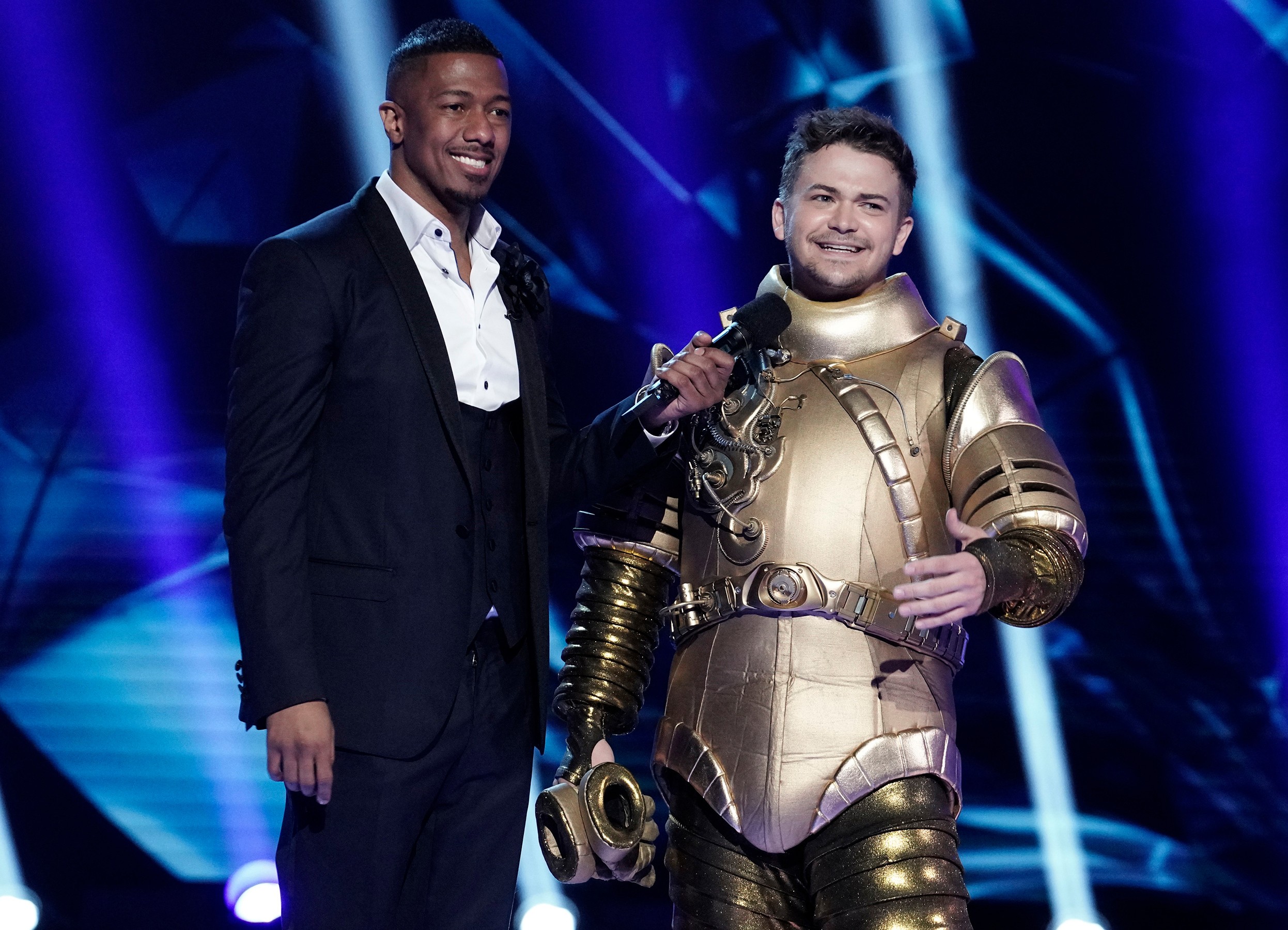 The voice behind the spaceman turns out to be of country star Hunter Hayes. 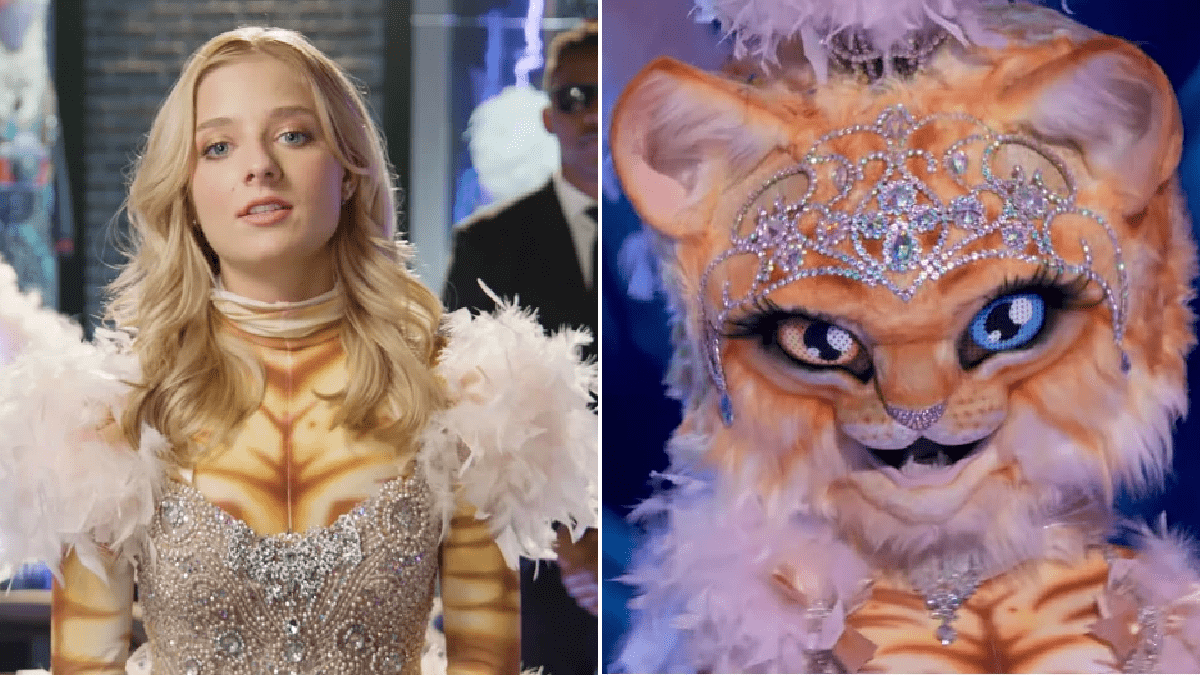 The friendly purrfect cat turns out to be an opera singer and actress, Jackie Evancho. 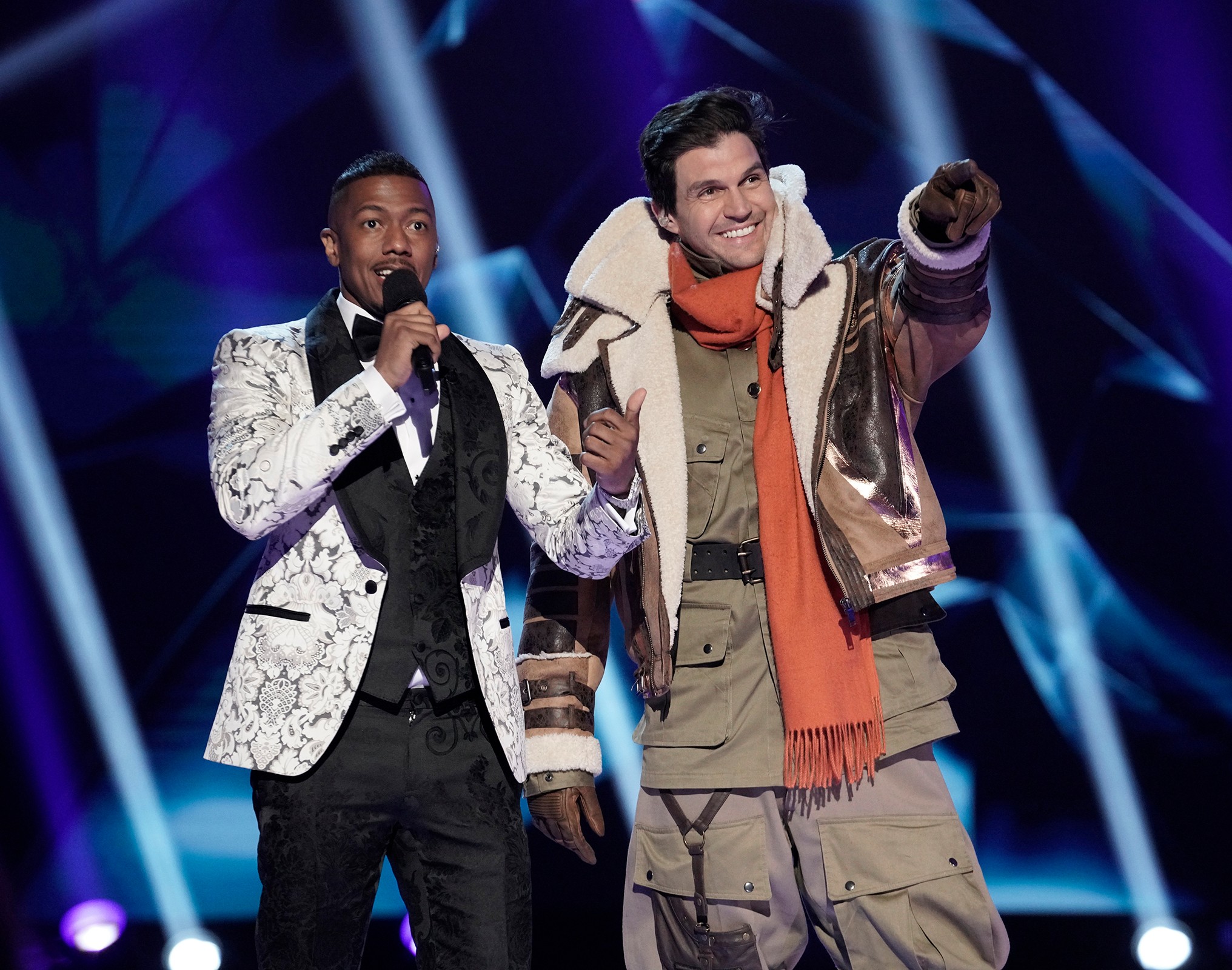 The Rhino was an Award-winning former MLB pitcher Barry Zito. 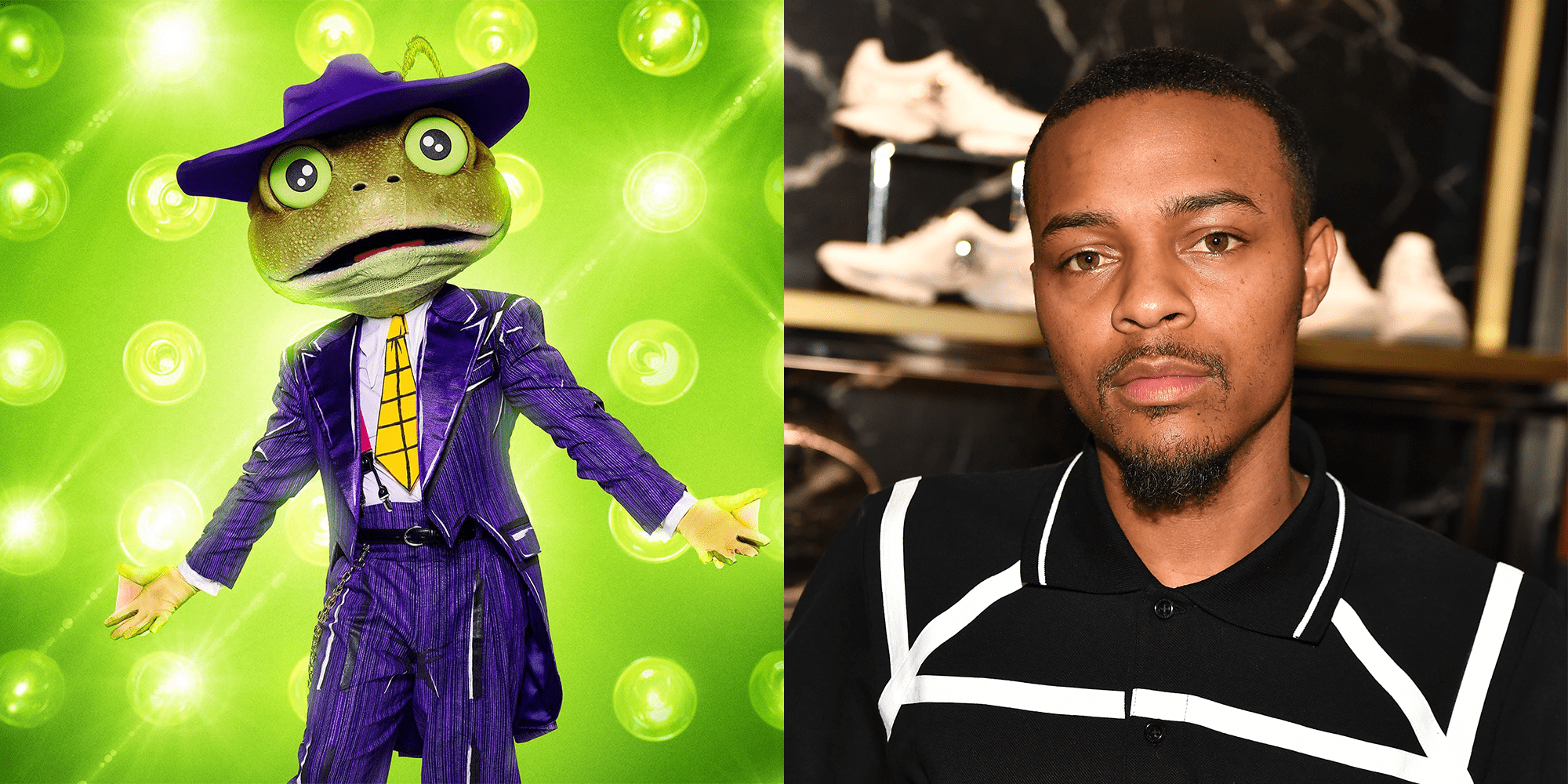 Under the Frog mask was another animal. It was none other than famous rapper Bow Wow. 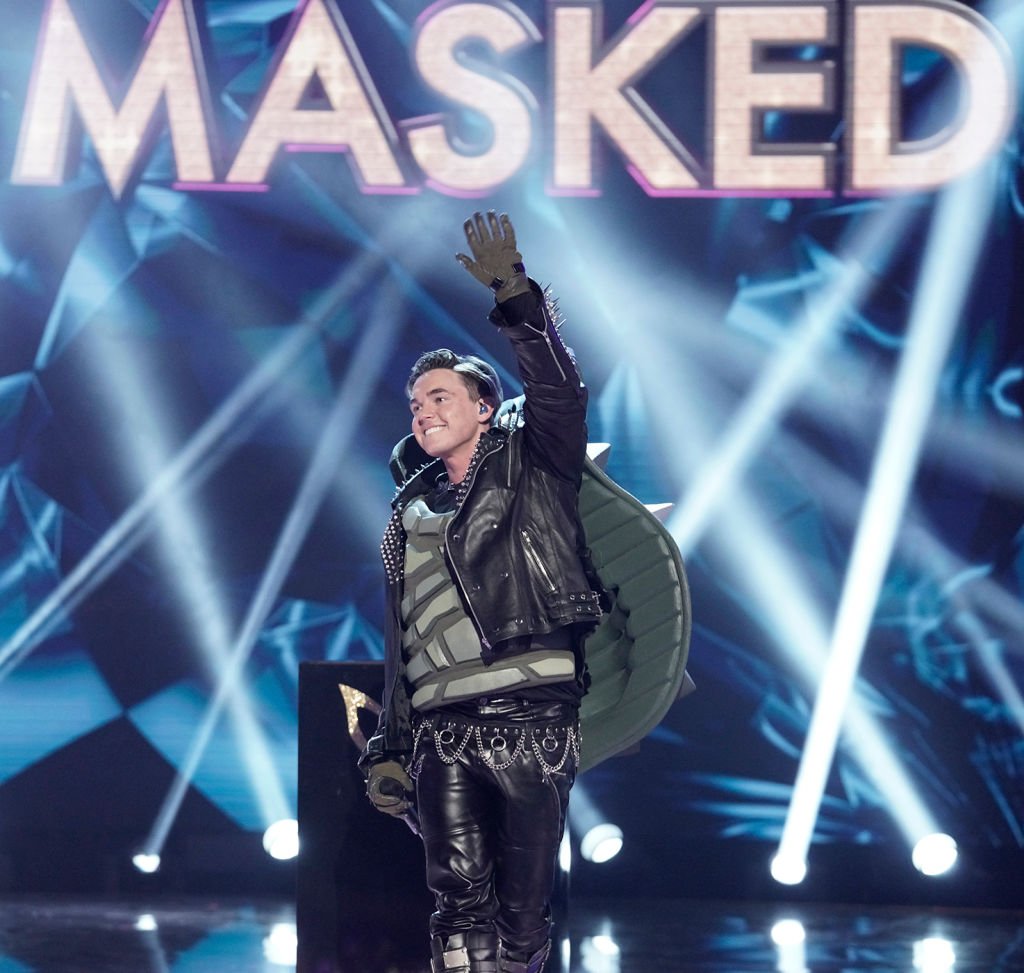 The leather-clad rocker Turtle turned out to be former teen heartthrob Jesse McCartney. Jesse got so close to the crown but couldn’t make it all the way through. 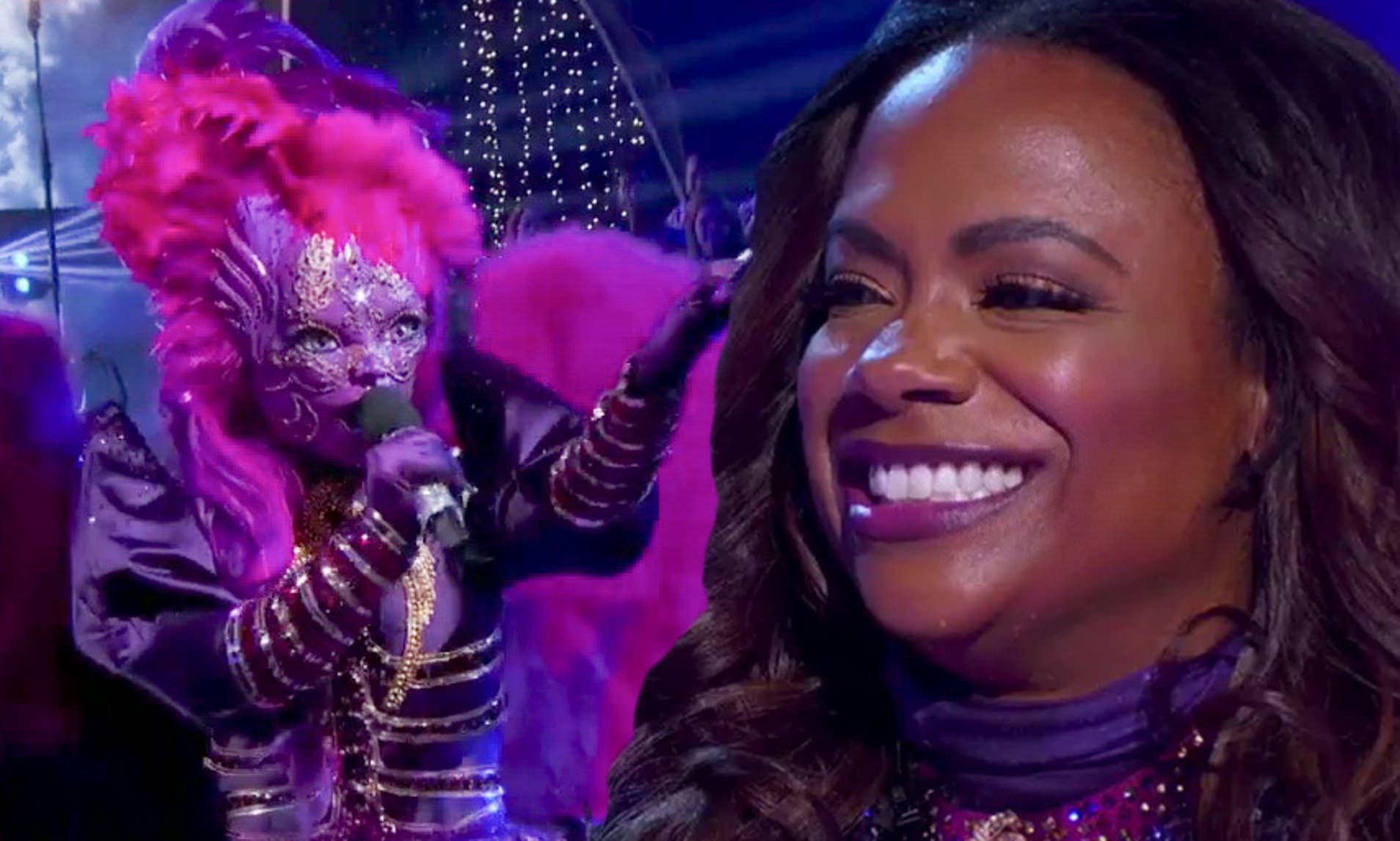 The Masked Singer crowned its first-ever female champion Night Angel. The voice behind this purple angel turned out to be of singer Kandi Burruss. She took home the coveted golden mask trophy of Season 3.