Home Entertainment Celebrity The Suicide Squad: Actors For Whom A Role Was Specially Written Other... 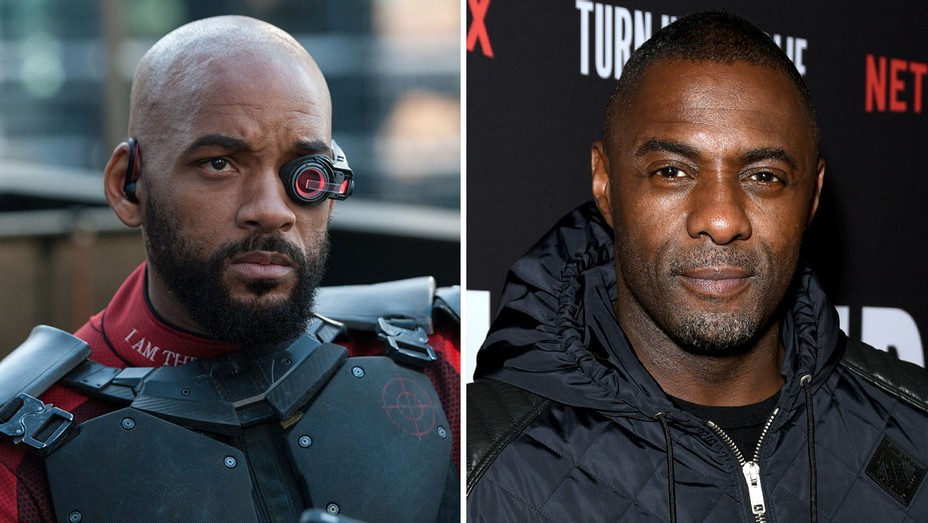 The Suicide Squad: All ready Idris Elba Is Not the Only the Actor. James Gunn Wrote a Specific Role also added. 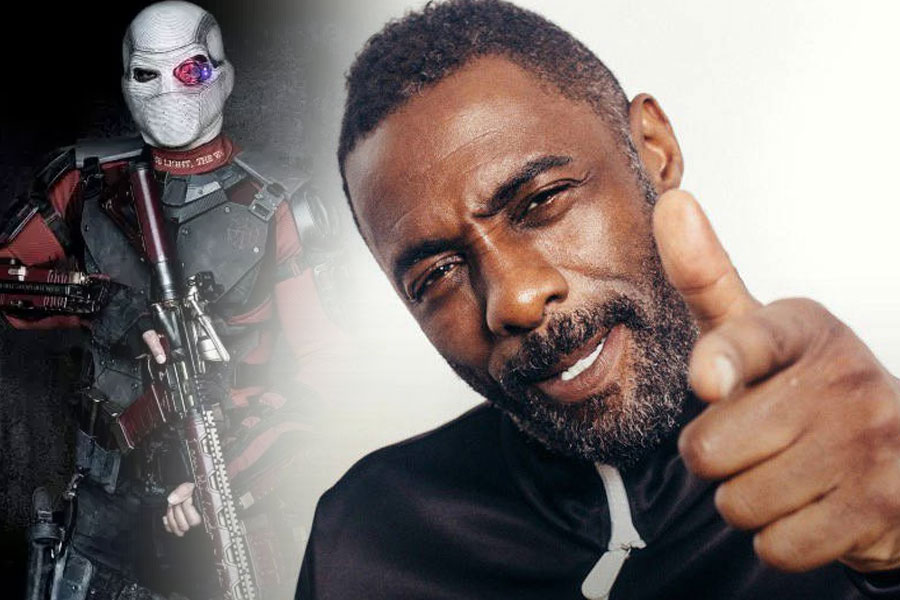 According to The Suicide Squad director James Gunn, the role of Major General Mateo Suárez written explicitly for “Joaquin Cosio”. The director was so fond of Joaquin’s acting. He has always been the best in all cases. Whether it is a series or movie, he would be perfect.

Lets us see what the director has to say.

“This is the only guy, other than Idris Elba; I wrote a role in The Suicide Squad.  Which also make sure For whom I had never met,” Gunn posted on Twitter. Along with this message, he also post an image of himself and Cosio. Gunn mentioned that Joaquin is friends with Narcos: Mexico’s executive producer, Eric Newman. The producer who praised Cosio’s acting work very amazingly. He also added to the post, “This was the photo we texted Eric. He said when we first met in person. Miss you, Joaquin Cosio.“ 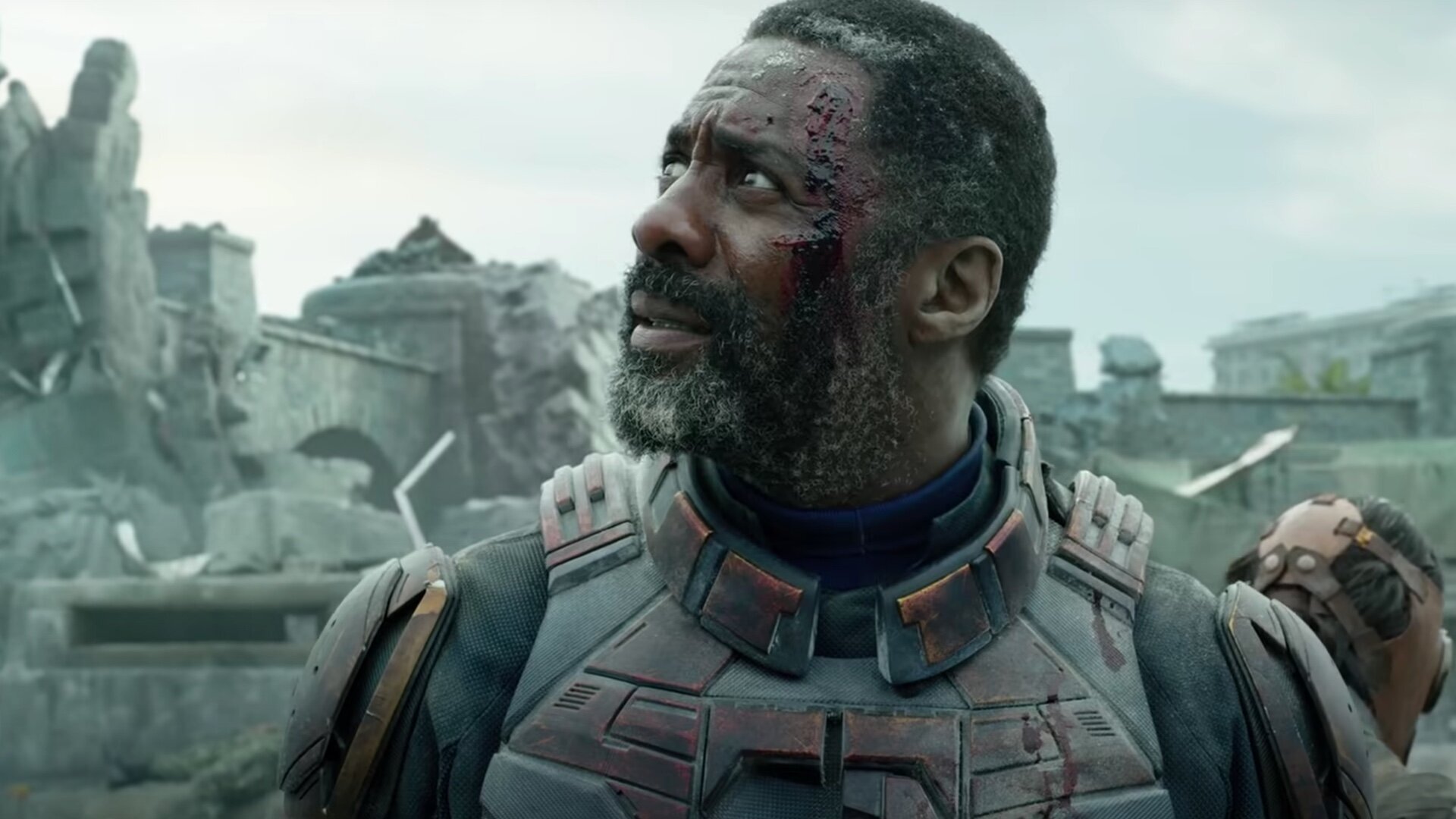 Details of The suicide Squad is must watch!

Despite devasting reviews on movie the cast was nervous. The DC’s 2k16 film Suicide Squad was a financial success all over the world. The ranking in $745 million worldwide a considerable number. We should not surprise that Warner Bros are making this. Images announced complete view for The Suicide Squad, a sequel too. Squeal will follow a very new team of villains(woohoo) forced to complete a dangerous mission to perform.

Direction by James Gunn, our very own director will direct the movie. The Squad will be a soft reboot of the film privilege set within Warner Bros. Which is interlinked universe of DC Comics roles. But it’s yet not a direct sequel to the 2016 film. The movie has already reassembled an impressive stars that includes several returning characters. This star list including Margot Robbie as Harley Quinn and a long list of new leads to the DC Extended Universe. They are also having John Cena, Taika Waititi, Idris Elba, Nathan Fillion, Peter Capaldi, and Pete Davidson.

With new Suicide Squad arranged to hit theatres on August 6, 2023.