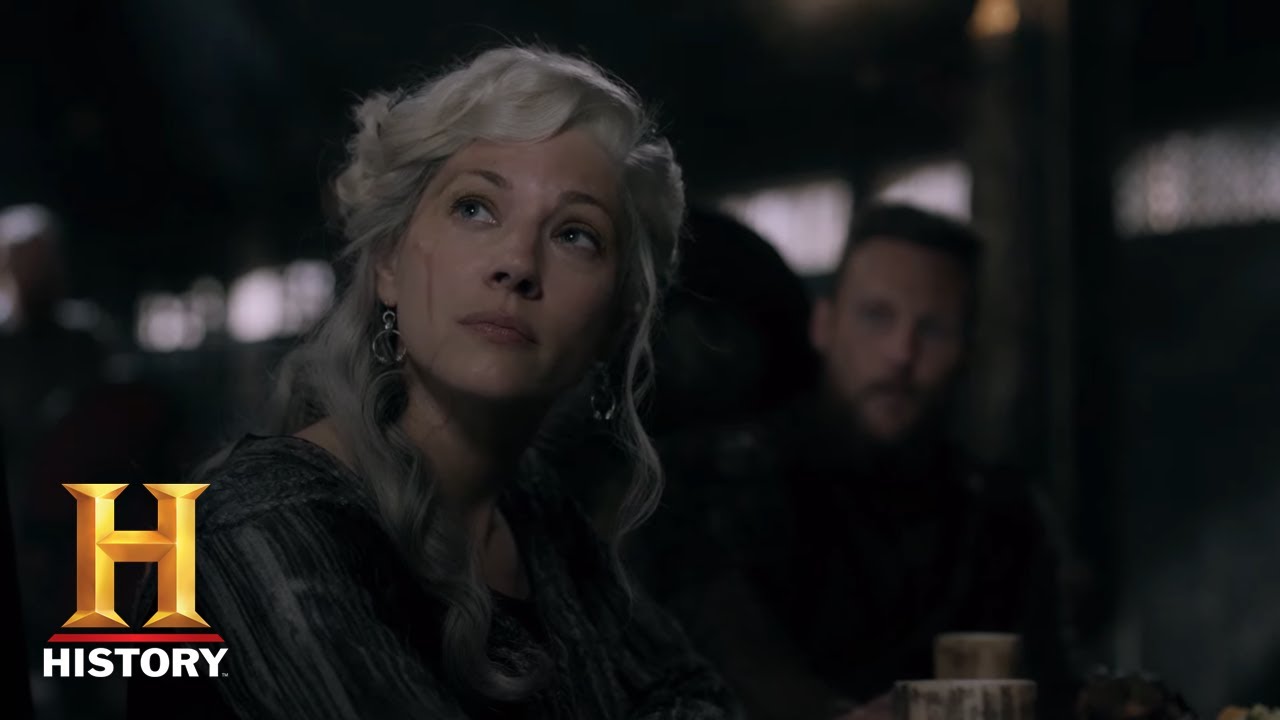 Vikings Extended Scenes: If you are all made up of History’s Vikings, you know of Lagertha’s triumphant besting of White Hair. And, after which she began on an unfortunate trek back to Kattegat.

But why did Lagertha (played by Katheryn Winnick) go solo on that all-important final journey? And after being critically injured in battle? An elongated scene from the sixth episode of Season 6. And, “Death and the Serpent,” casts light on the protection of maiden-turned-queen’s judgment. As well as shows what her original final. And bittersweet — words meant to Gunnhild (Ragga Ragnars).

In what would be Winnick’s final on-camera episode. And, Lagertha had led Gunnhild. The support of their community in a pretty artful battle that fended off bandits. And commanded them to escape. Afterward, Lagertha slugged it out with White Hair. And pulling off a genuinely crowd-pleasing success just when she appeared down for the count. 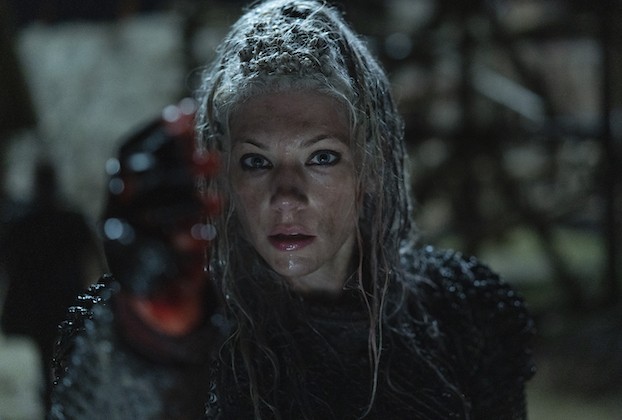 In a scene that followed, Lagertha, nursing a wicked gash in her side, told Gunnhild that she wants to go back to Kattegat. And, to tell Ubbe and Torvi and the others what has occurred. In the version that displayed, Gunnhild insists on going with. And, but her offer is denied. In the extended version above, Lagertha goes into more oversized detail about why she forbids Gunnhild’s company. The elongated scene also makes clear that Lagertha sensed her time on this mortal plane was nearly over. And along those lines, she gains one final request of Gunnhild before leaving. And, a hope that was never at risk of going unfulfilled.

In appreciation to all ten one-hour episodes from the first half of Vikings‘ farewell run. And, the Blu-ray and DVD sets incorporate special features such as the featurette “The Legacy of Lagertha.” And, an audio explanation for the “The Best Laid Plans” aka the midseason finale. And other deleted scenes.

The star proceeded: ‘I’ve been lucky sufficient. And I am blessed abundantly to have such faithful fans. And, that they didn’t want to let me go or let Lagertha go, but after six seasons, I thought that it was the right time.