Tom Kennedy passes away, ‘Name That Tune’ host dead at 93: Veteran game television host Tom Kennedy, who hosted games shows like Name That Tune, You Don’t Say!, Password Plus, And Split Second died on Wednesday, October 7, 2022. Tom Kennedy died at the age of 93 at his home in Oxnard. According to his good friend Steve Beverly, The cause of death is unknown. To know in-depth, let us jump in to know about Tom Kennedy. 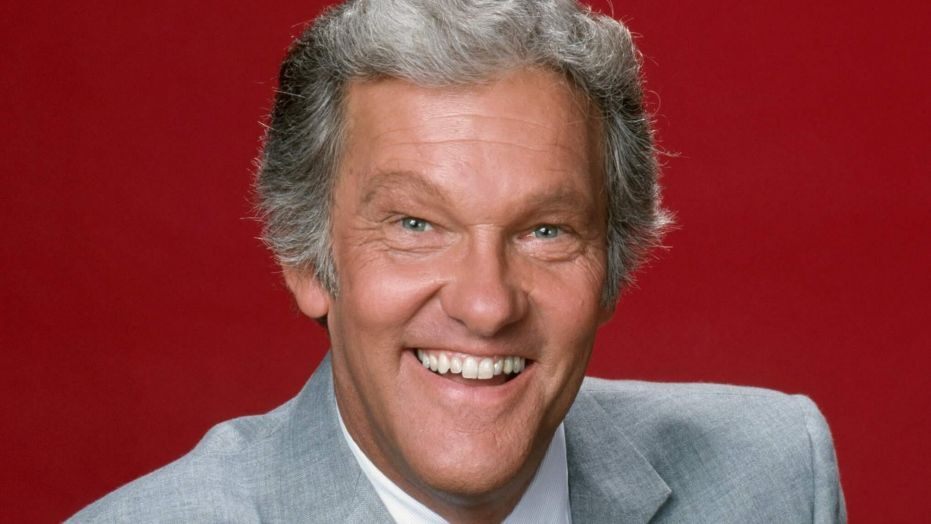 Kennedy died on Wednesday, October 7, 2022. Tom Kennedy died at the age of 93 at his home in Oxnard. The news confirmed on Facebook by his good friend Steve Beverly. Steve Beverly didn’t present the cause of the death. But Steve stated about Tom that “He had been well in recent months.“

TOM KENNEDY: 1927-2020This may be the most difficult of this kind of story that I have ever written aside from my own…

Tom Keddy born James Edward Narz in Louisville. Kentucky Kennedy attended the University of Missouri. Later married his college sweetheart, Betty Gevedon. While in school, he got a radio job and went on to spend ten years in the business. Before heading to Hollywood in 1947, to join brother Jack Narz.

Over the course of 30 years, Kennedy hosted 14 game shows beginning with the short-lived radio program. His first debut was as a game show host in the show, The Big Game in 1958. And Dr. I.Q. in the 1958-59 season. However, his first significant success was a national hosting gig, as well as the series You Don’t Say!. You Don’t Say! lasted for sex season from 1963 to 69 on NBC. ABC Networks later revived the show in the year 1975.

How many shows did he host in his lifespan?

Wordplay was his last hosting job.

Also read, The Boys Season 3: Eric Kripke Tells What to Expect from…