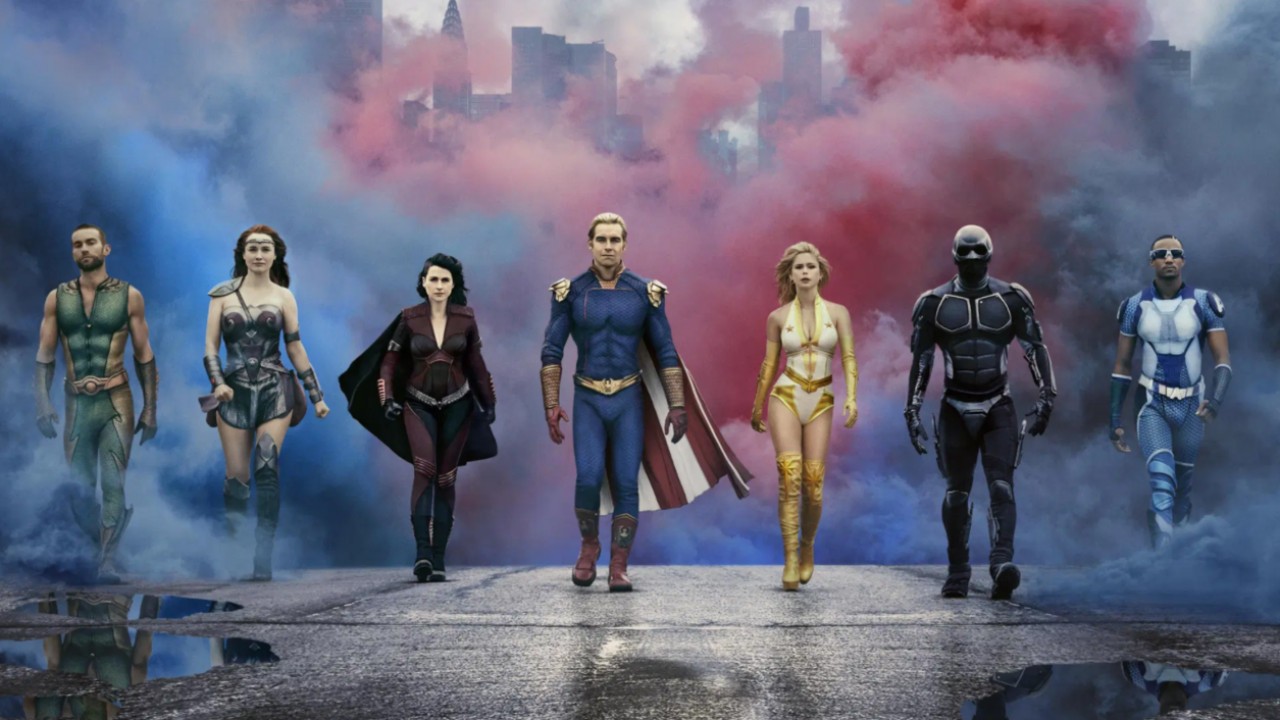 The Boys Season 3: The Boys is an American superhero, action, and frictional series. Based on the comic book series by Darick Robertson and Garth Ennis. The Boys season 2 premiered on Amazon Prime on 04 September 2023. Eric Kripke discussed The Boys Season 3 in the recent interviews. Eric Kripke tells us about a new character, Soldier Boy. The Soldier Boy, teh first super. And he is played by Jensen Ackles. Let us jump into the article to know more about the new character and Season 3 in brief. 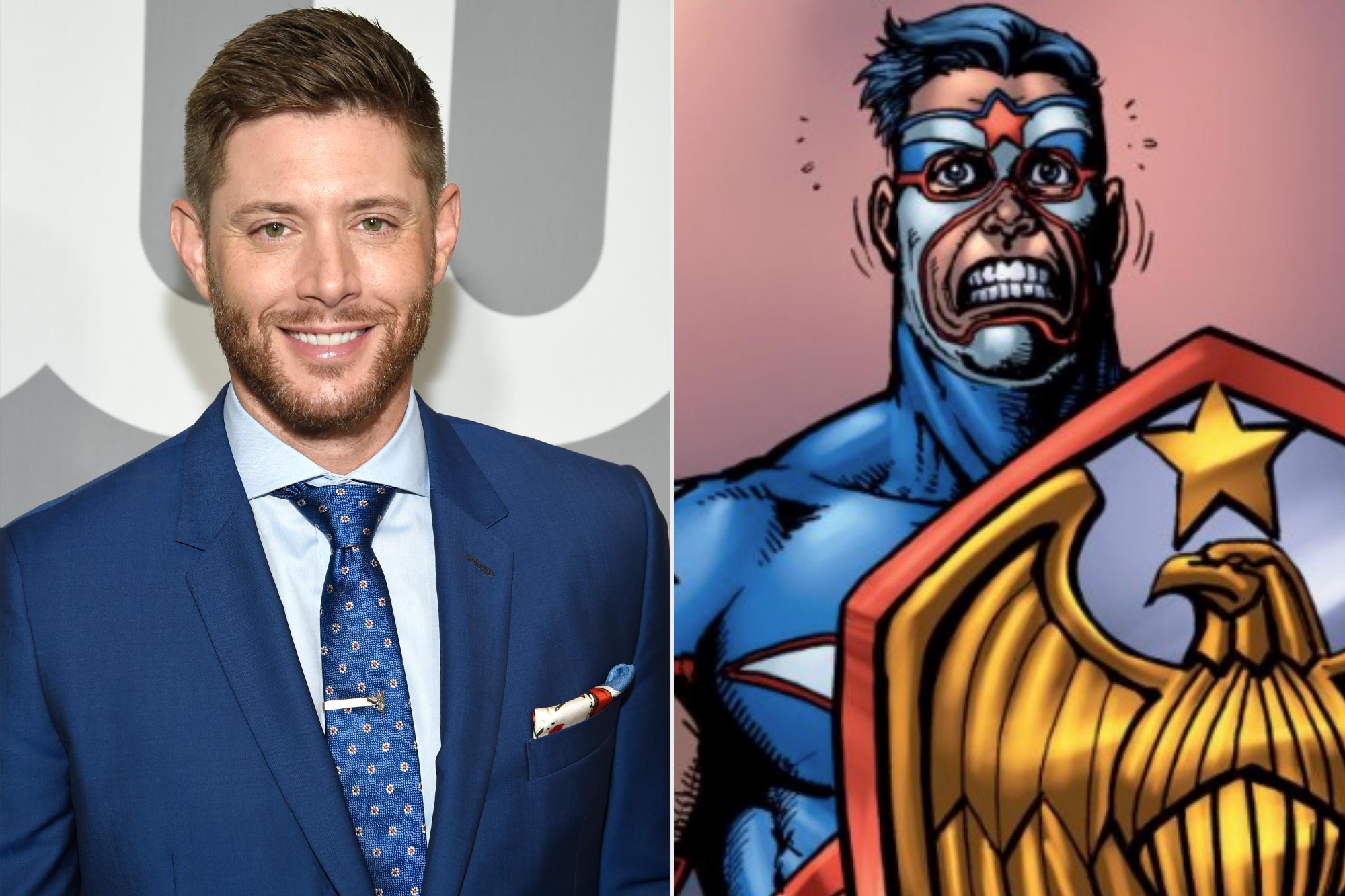 The Boys Season 3: Eric Kripke Tells What to Expect from Jensen Ackles

In a recent interview, The Boys showrunner Eric Kripke talked about the third season’s approach to Soldier Boy. The Soldier Boy, the first super, to be played by Jensen Ackles.

“I think anyone expecting [Ackles] to show up and be a good guy, they will be disappointed,” Kripke.

“In the comics, he’s mostly just kind of bumbling and subservient to Homelander, I would say. As we’re writing him in this, we’re getting to really talk about the history of Vought because he’s like John Wayne,” he continued.

Jensen Ackles will join the cast of The Boys for Season 3. he is the new character (but old) super called Solider Boy. Eric described as “Homelander before Homelander.”

What is the cast for Season 3?

The cast is the same as Season 2, but a new actor is coming up: 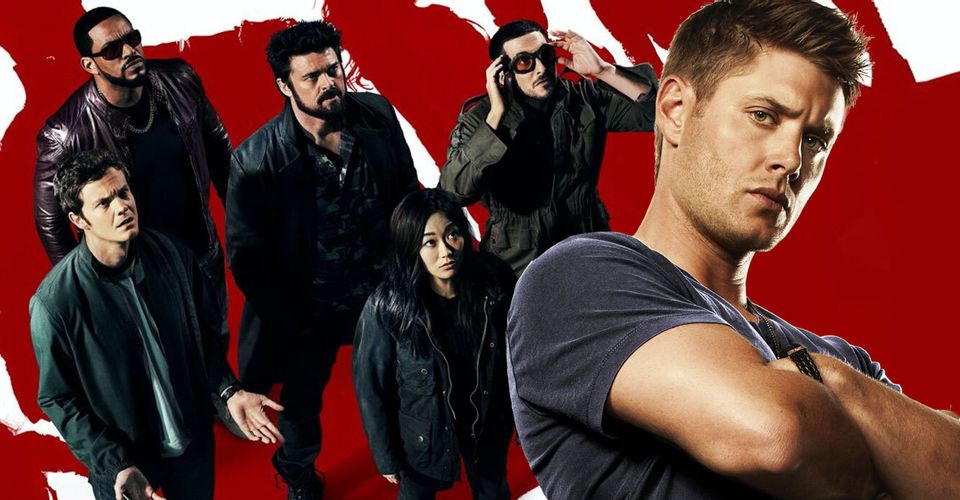 Read more: BioShock 4: What To Expect From The Next-Gen Remake?