Home Gaming BioShock 4: What To Expect From The Next-Gen Remake? 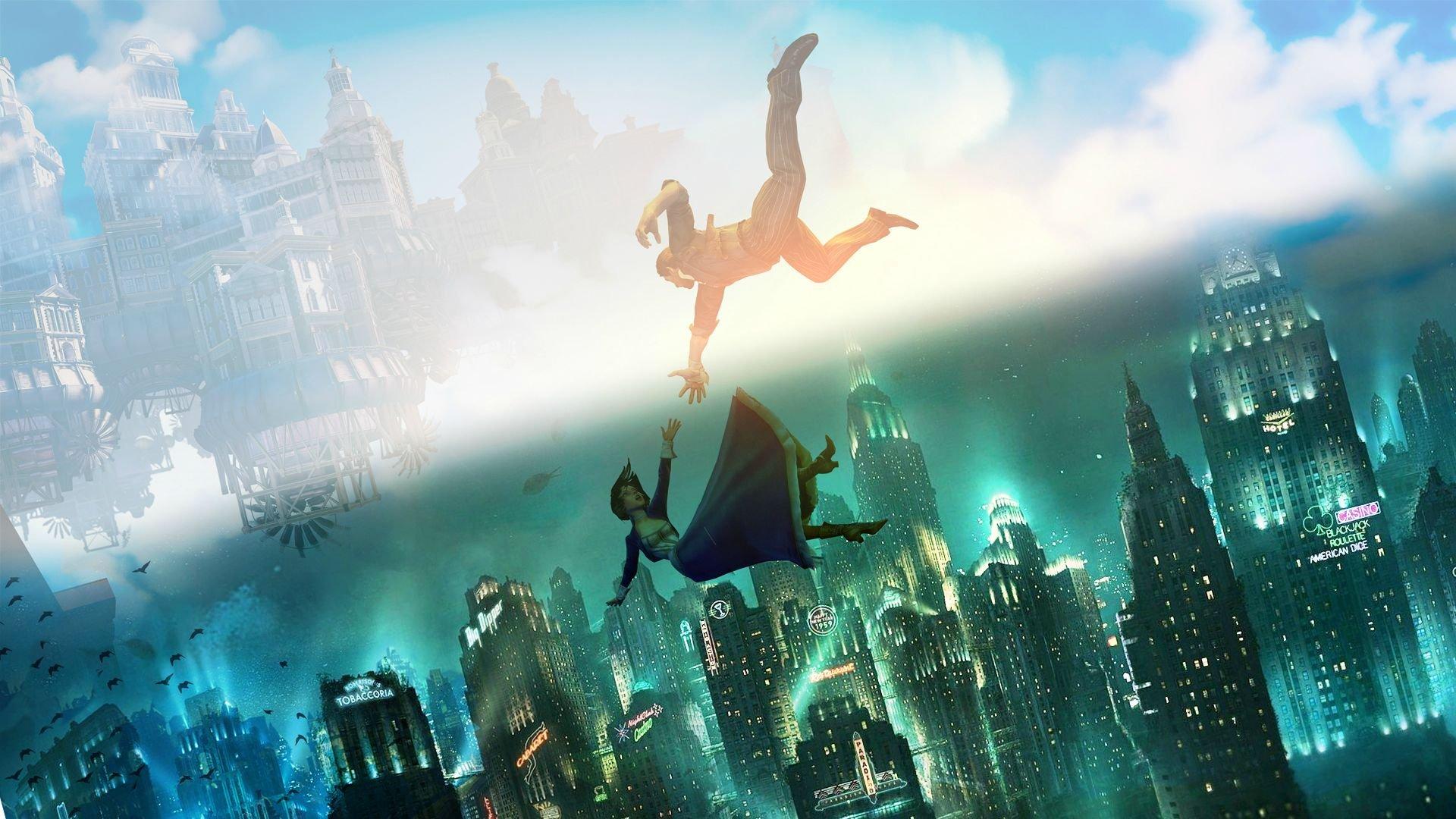 BioShock 4: The Bioshock series had been dormant since the year 2014. Above all, the original Bioshock is one of the most prominent video games of all the time. The mixture of charming storytelling and brilliant gameplay mechanics. The features makes the game it a truly unforgettable experience to play. But now this all praising will change soon. 2K Games publisher of Bioshock released a remade version of the entire franchise naming title BioShock: The Collection. This game is brought to Nintendo Witch in 2020. Now a new chapter is currently in the development. To know more about the game, let us hop in! When will the BioShock 4 release?

The original leaks suggest that 2K Games is considering to announce the project “between December 2019 and March 2020.” Now, the period has gone. It seems that the development of the project is irrational. If projects follow such irrational development, then it may take 2021 or 2020 to release.

However, August 2020 leaks of the game clarifies that the game is in development and it won’t complete around 2020.

What consoles will the game available on?

If Bioshock 4 is releasing in 2022or later than it will be available on :

Who is developing BioShock 4?

2k Games reveals that a new game developer called CloudChamber is taking the monarchy of the BioShock franchise in December 2019. The studio is built of two teams in Montreal and San Francisco. 2K narrates them as “a collective of storytellers eager to push the frontlines of interactive entertainment by making unique, entertaining, and thoughtful experiences that engage the world.”

When does BioShock 4 take place?

BioShock Infinite was not part of the BioShock and BioShock 2 storylines. The Zhykionn reveals that the game will take place in the year 1971. The timeline is roughly after ten years if the original BioShock.

Also read, The Alienist: When Netflix Binge Season 2 To Us? All The…