Home Entertainment Westworld Season 4: Everything You Need To Know 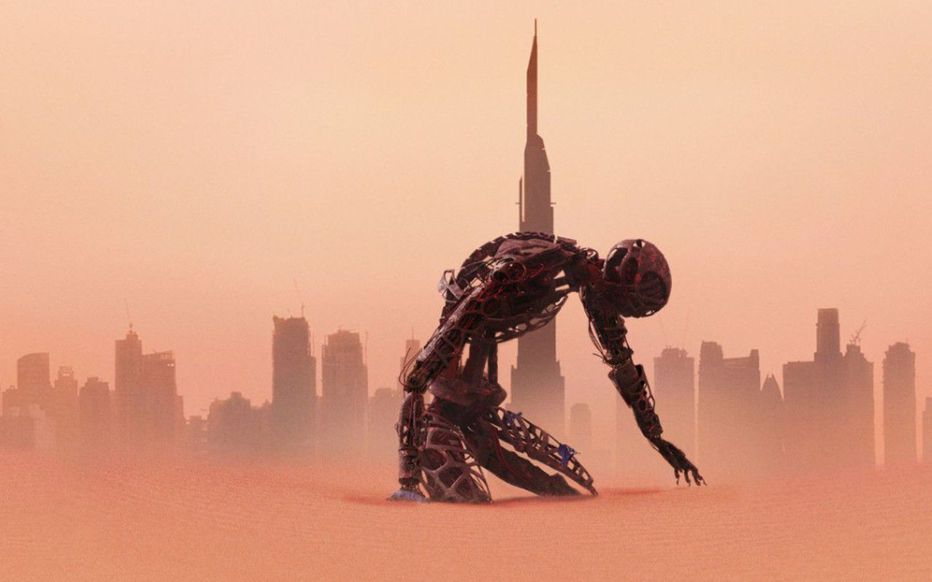 After the end of Game Of Thrones, HBO is not left with much of the choices. They now, can’t lean on Game of Thrones. It may be a sensible decision of revisiting the Westworld again and extend it beyond season 3. There is a hope for Westworld Season 4.

Westworld is very tricky to follow if you are not paying enough attention to it. The same goes for the future of the show as well.

The chief of HBO programming, Casey Bloys, revealed the deals that are in considerations. There may be Westworld Season 4 and 5 according to the chief.

The showrunners, Jonathan Nolan and Lisa Joy, however, moved to Amazon recently. They have already started working on a project there named, The Peripheral.

The pair also revealed to Variety, that there should at least be one more season of Westworld.

There is no official announcement of the renewal of the Westworld till now. As the airing of the third season is still not completed, we can assume that the show’s future won’t be revealed until it is finished.

Even if Dolores continues for another season, the expected airing of the show would be early 2022 at the earliest.

Every season of Westworld till now have taken 18 months to be created fully, with effects and narrative complexity as well.

The additions in the show are less likely to be known until the season 4 cast is officially revealed.

The showrunners have had a plan of what will happen in future from the start, but now they have left. Season 4 could be the very end-point for the sentient robots.

If that happens, then the war against humanity will reach a climax, which will ensure some grand twists in the later episodes of Season 4.