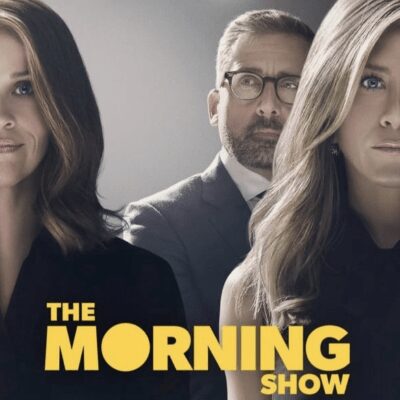 The first season of Jennifer Aniston starrer ‘The Morning Show’ wraps up on 20th December. So it’s likely that the second season of Morning Show will in November 2023.

Kerry Ehrin, the showrunner told Variety that the series would debut around the same time next year. 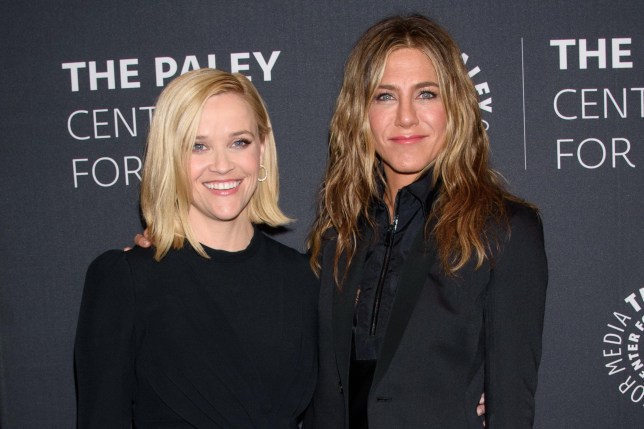 He said, “We have the shape of [Season 2]. We’ve broken the first three episodes,” she told the outlet during The Morning Show’s red carpet premiere. “We’re writing the show now; we’ll film it this summer, and we’ll be on next November.”

Mimi Leder, the director and executive producer of the franchise told IndieWire that they would begin filming season 2 in February 2023.

But whatever the case may be, the release will be most likely in November.

We hope that the second season’s filming wraps up smoothly, as there were several hurdles while filming the first season.

The first season was initially greenlit in November 2017 with Jay Carson announced as showrunner, but after he left the project due to creative differences, Ehrin was brought on board.

She told Vulture that she initially “turned [The Morning Show] down twice” because she “knew what [she] was getting into,” explaining that “Apple’s streaming service was being launched with is and two huge stars and a new studio. There was a lot to cope up with. So, of course, you’re gonna think long and hard about stepping into something like that.”

Ehrin told that just writing the pilot took an excruciating three weeks in her bedroom. “It was scary,” she said. “Sometimes I was on the floor crying, but for the most part, I just kept going.” 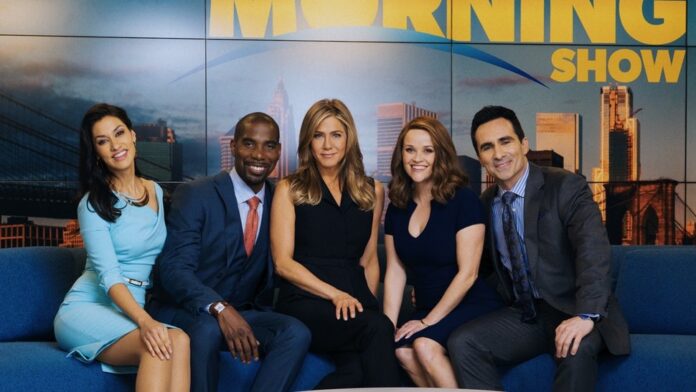 The result was outstanding with an ambitious season tackling topics like #MeToo, workplace romances, female rivalries, and toxic office environments.

Not much information has been disclosed as to what the second season will cover, but real-life politics is less likely to be a part of it again.

“My idea is that if you deal with politics, you deal with political themes,” Ehrin told Variety. “I call it ‘current adjacent,’ where you’re not historically aging yourself by dealing with a specific thing, but you can take the zeitgeist of what is happening in the world and do something with those themes.”

The casting has also yet not been finalized. Reese Witherspoon and Jennifer Aniston, who also happens to be the executive producer of the show, are most likely to presume their roles in season 2.

According to reports from Hollywood Reporter, Steve Carell would not return for the second season. However, Erin told Vulture she hopes he will. “Mitch is part of the storytelling for the season,” she said.

The character of delightfully unhinged Cory Ellison played by Billy Crudup told The Hollywood Reporter that he’s all-in on Season 2.

“I feel like I’ve gotten both of my hands on the mane of a wild horse and I’m just holding on for dear life,” he said. “It’s a total thrill to do and I can’t wait to see what they come up with for Cory in the next season.”