Home Entertainment Where did Judy Winslow disappear from ‘Family Matters’? 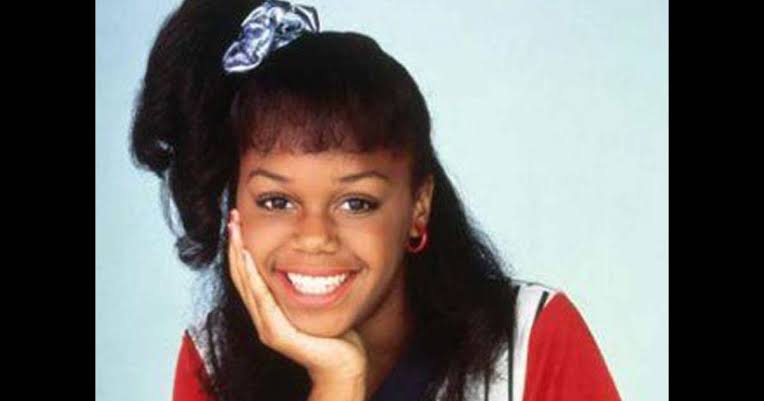 If you are an ardent fan of Family Matters, you will know that there was a character named Judy Winslow in the show, from 1989 and 1993. Judy, played Jaimee Foxworth, the precious and adorable youngest member of the family.

The younger lot of the time looked up to her. She was one of the most prominent members of the show and the youngest daughter of Carl and Harriette. But, the fans and everyone else were in a shock when she suddenly went missing from the show at a crucial moment. From the time she was gone, she never came back.

What was the reaction of audience?

As per reports, it was a terrible end to the career of Jaimee. Since that time, i.e., back in 90’s when the show was on-air, everyone was wondering what has happened to her. It was certainly not the best approach to end the show.

The makers left the audience hanging without telling them where did Judy go. The more important question at that time was, what happened to the actress playing Judy? Keep reading to know where did she vanish.

Why did Judy Winslow disappear on ‘Family Matters?’

Judy Winslow was one of the most prominent characters of the show since it began to air its fourth season. As shown in the front, she was sent to her room as a punishment in the episode “Mama’s Wedding.” That was the last day when we saw her.

Since then, she was never seen on the show, and her character was written off without giving any reason. But then the actress who played Judy, Jaimee Foxworth, provided a proper explanation about it.

As per reports, the makers of Family Matters wanted some more money from the budget for an extension of Jaleel White’s role as Steve Urkel in the show. Everyone knows he is a well-known star. But, for this extension, other cast members needed to move out.

This is ultimately the reason why Jamiee’s character was cut short without even informing the actress or the fans. This is how the industry works. Jaimee just became a victim.

What did Jaimee say about the exit?

In an interview with The Root (2017), Jaimee said, “The producers felt that they could do it and no one would notice. They’d done it with previous shows they had. They figured no one would care. My fans took notice of it.

She then later added, “They figured they could just throw me away, no explanation at all. Some of my cast members knew before I did”. Her fans have been asking this same question for years now. Now, her interview gave then a closure.

It indeed is not a very good thing to hear, but it is better than not knowing what happened to the character. If you are missing her on-screen, you can go back and watch all the four seasons of Family Matters. All the episodes of the show are streaming exclusively on Hulu.