The Marvelous Mrs. Maisel is an American comedy-drama web television series, created by Amy Sherman-Palladino, that premiered on March 17, 2017, on Prime Video. The series stars Rachel Brosnahan as Miriam “Midge” Maisel, a homemaker in the 1950s and early 1960s New York City who discovers she has a talent for stand-up comedy. She begins actively seeking a career in it. season 4 will be released in 2020 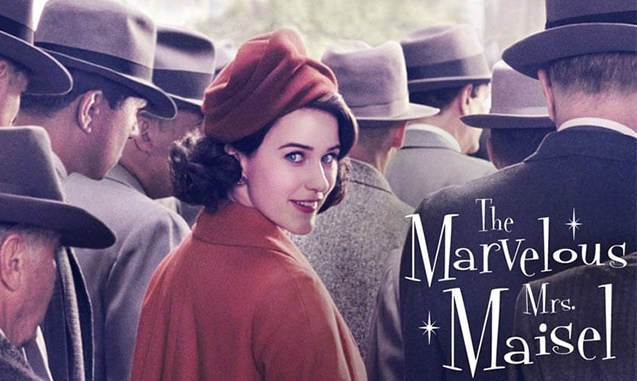 The journey of Maisel