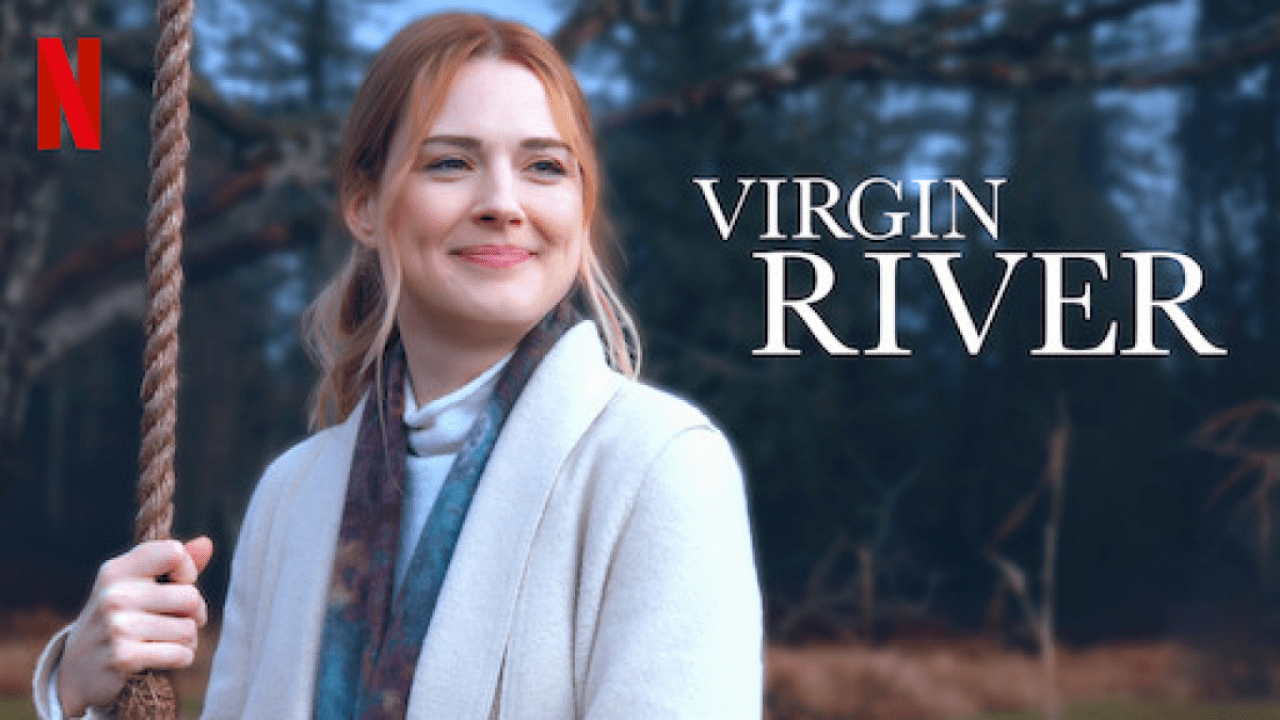 Virgin River is an American romantic drama web series. It is based on a novel of the same name by Robyn Carr. It was premiered on Netflix on December 6, 2019, and was renewed for the second season in the same month.

Virgin Rivers follows the story of a young woman who decides to settle in a new town for work to get past her painful memories. Later she realizes the struggles to be a small townie and also that she needs to heal herself to prepare for her job in the Virgin River town.

Do we have a release date yet? As of now, we do not have any release date of the series, but the filming of the second season started in September 2019.

It was wrapped in December 2019, so it was expected to arrive sometime in 2020. We do not know what is delaying the release, but it is certainly not the pandemic crisis.

However, there is still hope for the second season arriving this year. We will fill you in as soon as any information regarding the release pops.

Batman Release Date Is Finally Out

Do we have a trailer yet?

You can catch where you left the web series because we do not have any trailer of the second season yet. We will update this section when Netflix drops its teaser.

Who can we expect in the Virgin River Season 2?

These stars are most likely to return for the next season: