Home Entertainment Highway To Heaven Is Leaving Netflix! Know Why And When 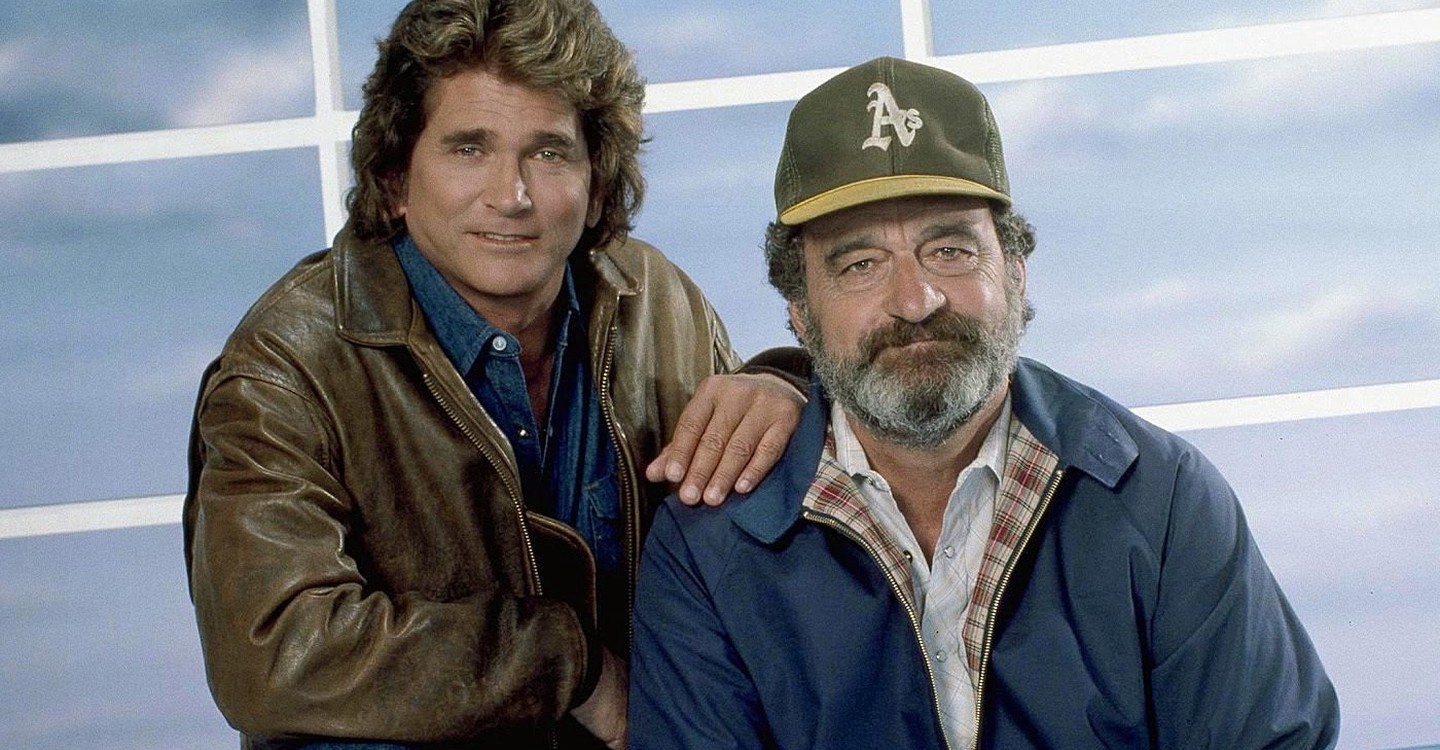 Fans of classic TV will continue struggling to justify their Netflix subscription come October 2020 when yet another high profile older TV series is removed on November 1st, 2020. All 5 seasons of the NBC series Highway to Heaven will depart from Netflix.

Created by and starring Michael Landon, Highway to Heaven is a fantasy series is about an angel sent back to Earth and teams with an ex-law enforcement officer to assist strangers. It’s very much similar in premise to Lucifer in many ways.

The series ran for 5 seasons across 111 episodes representing around 4995 minutes or 83.25 hours of content all of which is leaving Netflix on the first of November. The series first premiered on NBC all the way back in 1988.

The series has been streaming on Netflix in the United States since November 1st, 2016 which indicates to us it was on a four-year license deal which is now coming up for renewal.

Unlike some of the other removals as of late, where it heads after its removal from Netflix isn’t quite clear cut. That’s because it’s owned by Genesis Entertainment (essentially not a mainstream distributor) but our smart money would be on Peacock trying to snap up the rights but frankly it’s open to anyone. As with That 70s Show which is owned by an independent distributor, the rights simply get sold to the highest bidder (although that’s not yet been determined in That 70s Show’s case).

Will Highway to Heaven leave Netflix in all regions?

What we don’t yet know is whether the series is due to depart Netflix in all the regions its streaming which as of the time of publishing is five regions in total. We definitely know the series is departing but whether it’ll leave Netflix UK, Canada, Australia or India is yet to be determined.

We’ll keep you up-to-date with where the series will go once it departs Netflix on November 1st but in the meantime, let us know in the comments if you’ll miss Highway to Heaven.