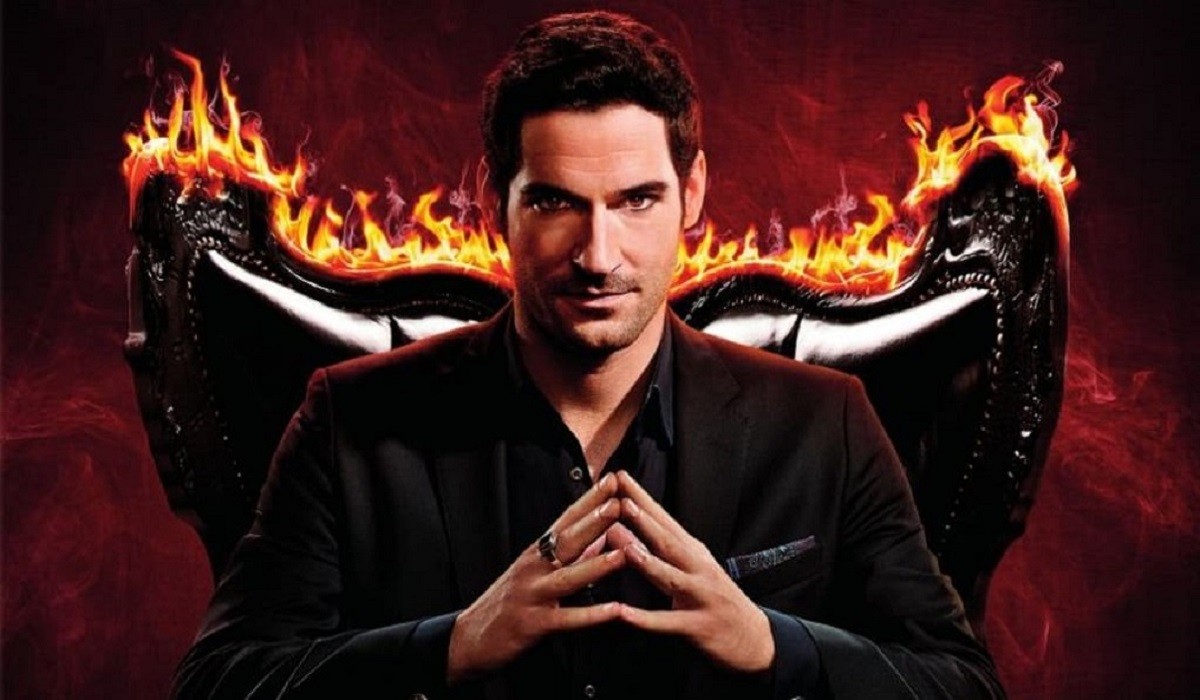 Lucifer is a TV adaptation of the DC Comics series by Tom Kapinos. Season 5 of the series is coming, and sadly it is said that it will be the last part of the series. This is going to be the end of the series.

However, this is much more than anyone thought of it. The fifth part is expanded to sixteen episodes by the online streaming platform, Netflix.

Lucifer is an American urban fantasy TV series that premiered on January 25, 2016, on Fox. The creators of the series are Sam Keith, Mike Dringenberg, and Neil Gaiman. It is produced by Jerry Bruckheimer Television, DC Entertainment, and Warner Bros. Television.

The series revolves around a character named Lucifer Morningstar, the Devil, a beautiful and powerful angel who was thrown out of heaven for betrayal.

He abandons his kingdom as a Devil because he gets bored and sets up his nightclub in Los Angeles and involves himself in a murder case with Chloe Decker, a detective. Lucifer and Chloe always end up appreciating each other after all the celestial and demonic attacks on Los Angeles.

Also Read – Percy Jackson: The Fantasy Series About To Hit On Disney+?

The official date of release of the season 5 of Lucifer has not been revealed yet. However, we also cannot expect the fifth part to be released anytime soon because of the current situation.

Due to coronavirus pandemic, production of all the projects is halted, and it won’t be easy to say when can we expect this thing to come to an end.

According to the latest casting news of Lucifer, Danis Haysbert is God.

The original cast is supposed to return for the fifth part.