Batwoman: The CW has revealed Batwoman’s First Look In The All-New Batsuit. A new Batwoman deserves her own catsuit. The CW released two first-look images this morning. The photos displayed suit redesigned based around actress Javicica Leslie’s character, Ryan Wilder. As well teased over the summer, she is getting one. To know more about the Batwoman, let us dive in to learn more about it!

The CW released two first-look images this morning. The photos displayed Batsuit redesigned based around actress Javicica Leslie’s character, Ryan Wilder. The outfit will feature in Season 2, Episode 3. The first initially designed for the new Batsuit. New Batwoman is Javicica Leslie as she takes over the mantle from Ruby Rose. Ruby Rose led the show during its first season. Javicia is the first Black woman to present a live-action version of the superhero on a film or TV Series. 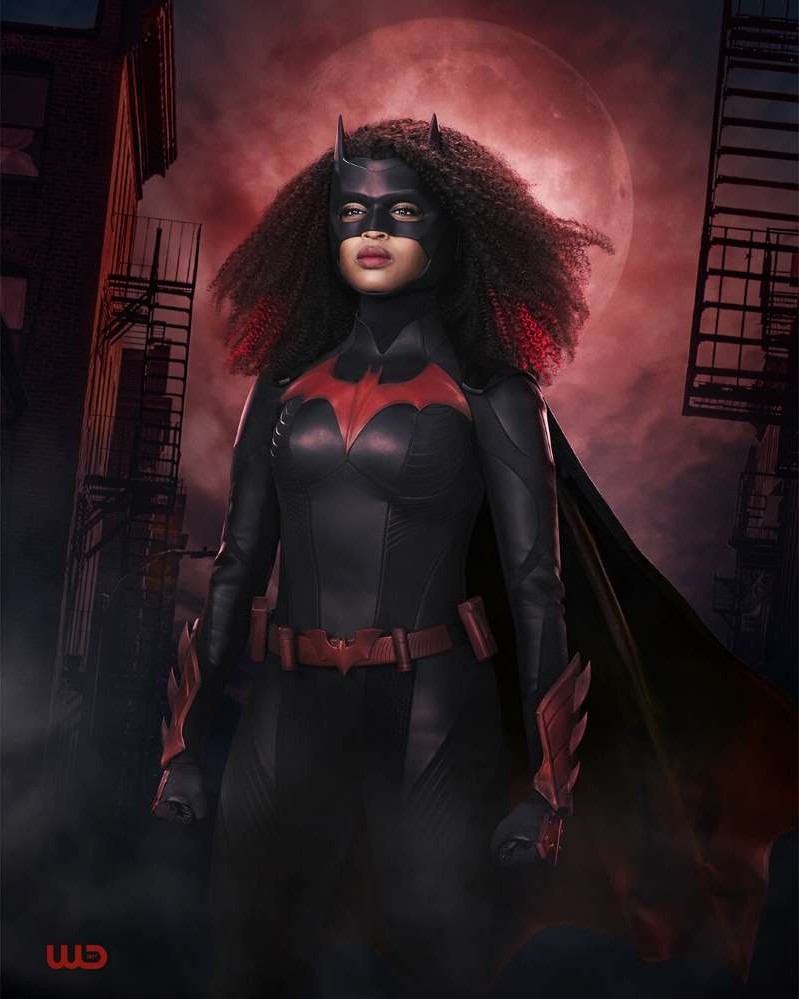 Javicica Leslie gave some statements regarding her role. “I love the fact that Ryan is becoming her own Batwoman. It’s her style, her swag, and her moment,” Leslie said in a statement. “I felt it was important that viewers could tell by the silhouette that Batwoman was a Black girl. With the form-fitting suit and beautiful Afro, we definitely nailed it!“

Batwoman costume designer Maya Mani and created by Ocean Drive Leather. The new Batsuit changes things up with a new cowl featuring curly hair with red streaks. Maya Mani shared a few words regarding the Batsuit and Leslie. “As [Ryan] is a highly-skilled fighter, encapsulating her raw, athletic, and passionate nature was imperative.” At the same time, “Javicia Leslie not only brings a fresh perspective. But physical strength to the role. It was important for the new suit to define Javicia’s commanding presence. While showcasing her athleticism and allowing her the freedom to express the physical nature of Batwoman. All while looking ultra-cool in the process!“