Mandalorian Season 2: The Mandalorian Season 2 will release just in 11 days. Season 2 of the adored Star Ward Television Series debuts on Disney Plus on October 30, 2020. Also, it new trailer released on their official Star Wars YouTube channel. Pedro Pascal comes back in season 2 as the title character. He continues his hunt to find a safe home for the most loved character, Baby Yoda. In the series, Baby Yoda has no formal name as he is still an infant and known by Baby Yoda. The trailer starts with an X-wing pilot speeding through the sky. The ship states, “Razor Crest, Stand Down.” it refers to the type of ship The Mandalorian is flying. The X-wing ship is following Mando’s ship. As the X-wing tries to navigate through a scarp wall, it drifts and rotates on the ice. Some questions are left unattended. So to know more about the questions, let us jump in to know the mysterious questions!

Who Was The Guy Episode 5 in the Ending? 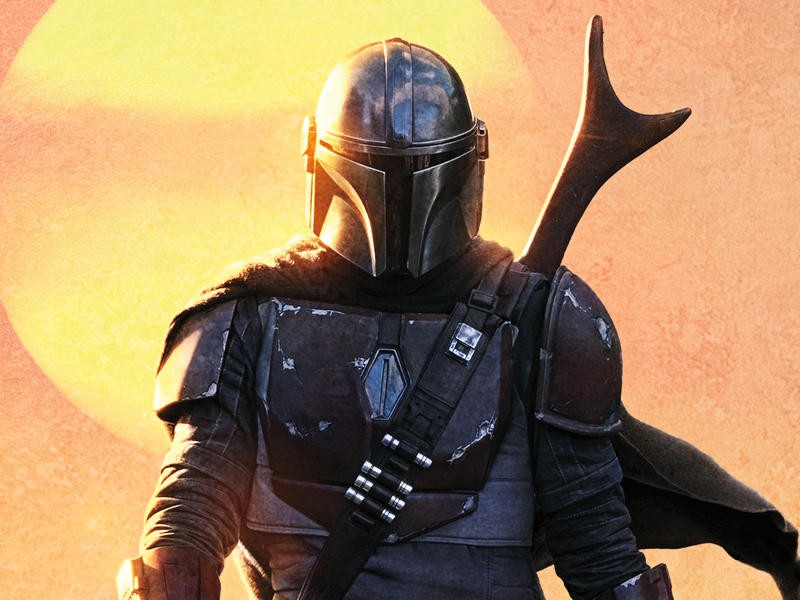 In the previous season, In Episode 5 of The Mandalorian titled “The Gunslinger” repurchased fans to the iconic Star Wars planet, Tatooine. We got introduced to rookie bounty hunter Toro Calican who recruited Mando for a job. He help him capture an assassin named Fennec Shand. Later Mando was able to get from the planet unharmed. But the episode placed a plot mystery when it mocks an unknown figured walking to fennec’s lifeless body left in dunes.

Mandalorian Season 2: What Are Yods’s Species? 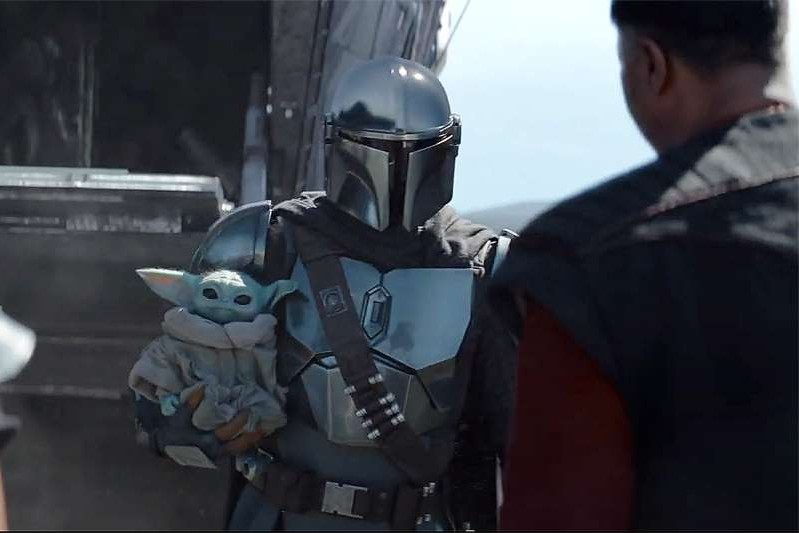 In Mandalorian, they introduced a 50-year-old infant from the same species as Jedi Master Yoda. We know that they age very slowly. Still, the question remains the same. In the franchise’s more than 40 years in the past. Now there are only two other sightings of the species before Baby Yoda.

How Did Gldeon Get The Darksaber? 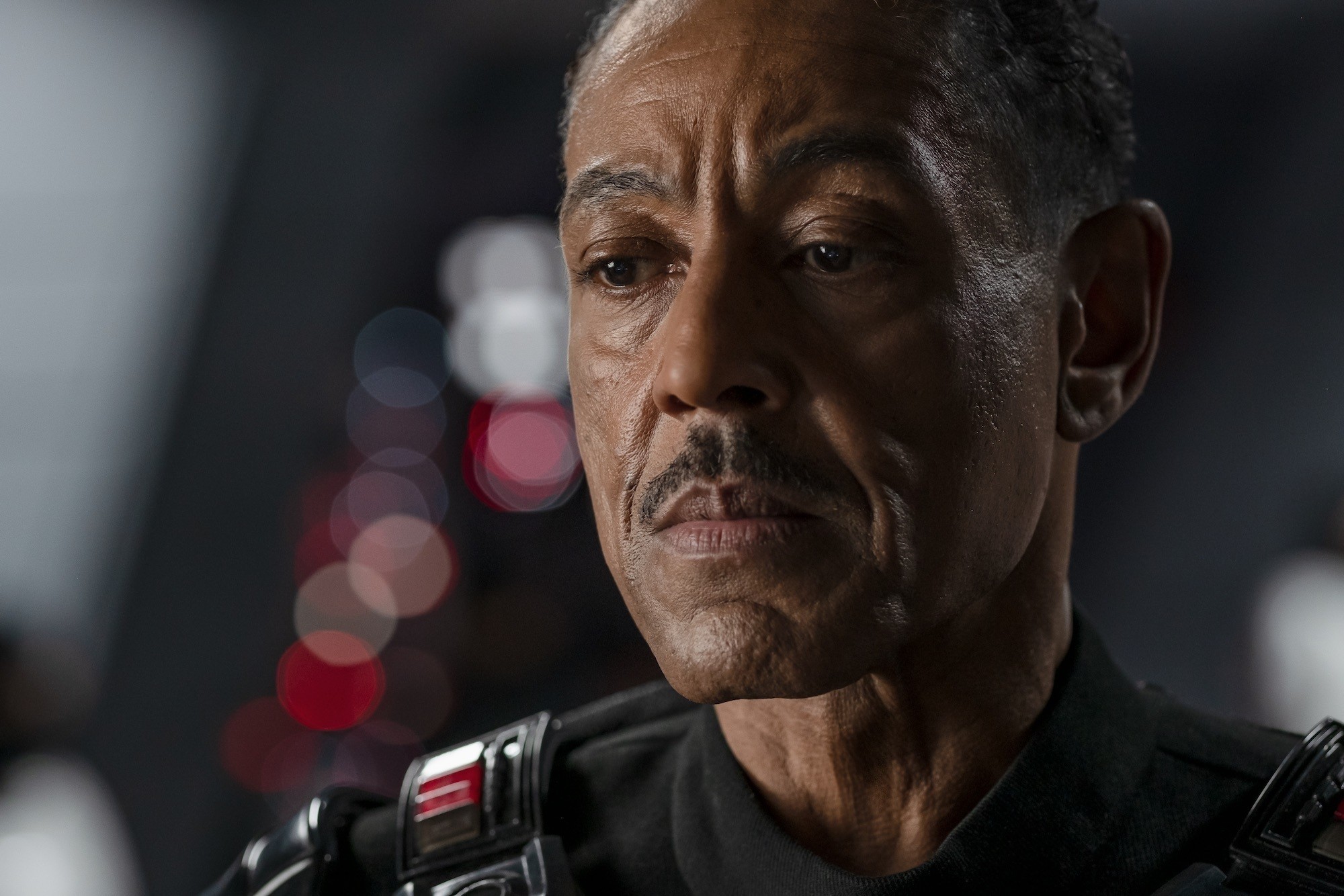 It is the biggest reveal from The Mandalorian finale. Mandalorian Season 2 will reveal the possession of the Moff Gideon has the Darksaber in is possession.

Read more: Cardi B Clicked While Talking To A Policeman After Offset Got…