Civilizations have been shaped, and human inventions and technologies have revolutionized life on Earth. Each generation develops its own group of inventive thinkers as expectations and skills change.

From the discovery of the wheel to the construction of the Mars rover, many of these technologies have been genuinely revolutionary, even if they weren’t immediately apparent.

Thousands of inventions have been made worldwide in the previous century, many of which are fascinating and life-changing. So, here are eight inventions in the last hundred years that changed the world. 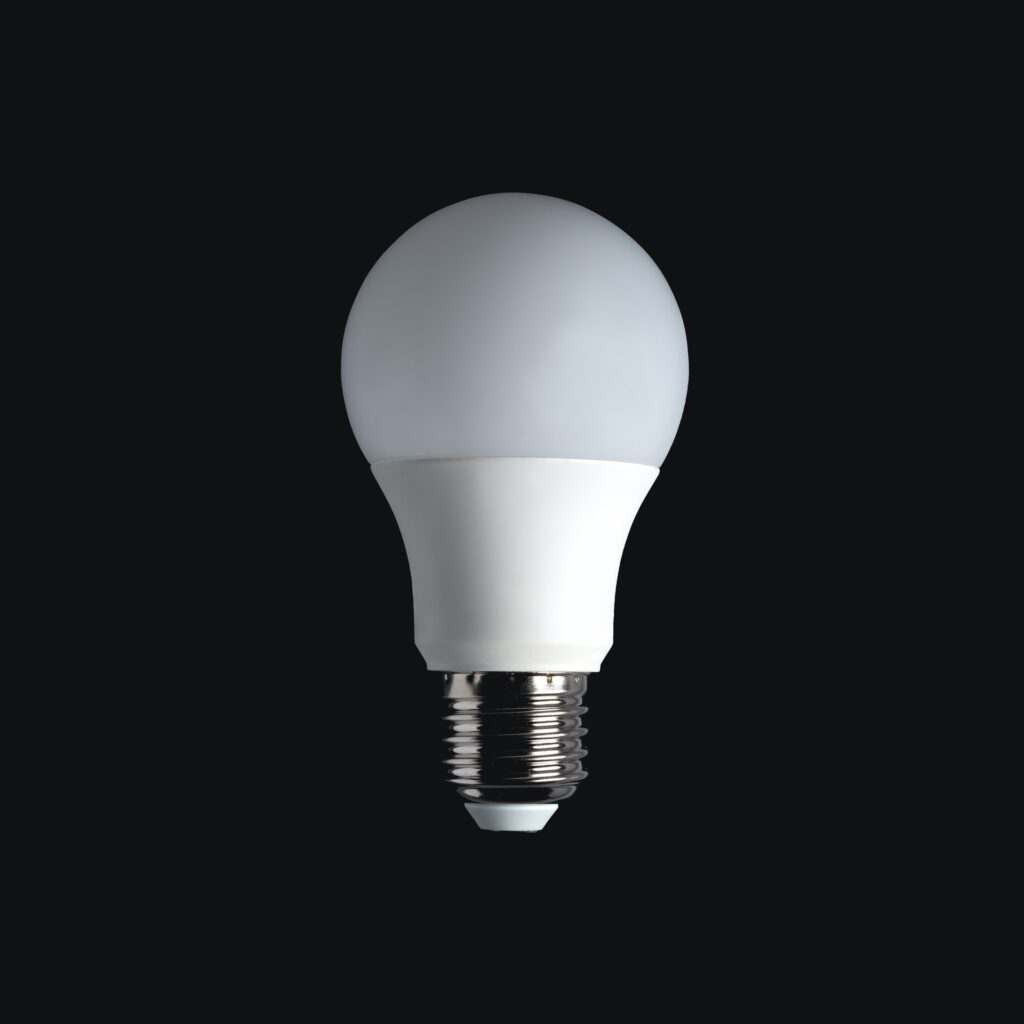 LED (Light Emitting Diode) lights are the most energy-efficient type of lighting available, and Nick Holonyak, Jr. designed this now-ubiquitous item in 1962. Due to the diodes available at the time, the original ones were only available in red, but pale yellow and green became accessible as technology advanced.

In the early 1990s, the blue LED was followed by the white LED. LED bulbs currently entail several applications, including traffic lights, flashlights, and televisions. LED lights are up to seven times more energy-efficient than incandescent bulbs, and as prices fall, people are using them more globally.

There’s a lot that goes into an invention. If you have an idea that you believe could one day be on this list but need a little assistance, please click here.

Like many other computer-related technologies and accessories, the laser printer we know today is the result of the constant inventions by numerous entities. Between 1969 and 1971, Xerox PARC (Palo Alto Research Center) produced the first laser printer.

Six years later, Xerox created the “9700 Electronic Printing System,” based on the existing research as the foundation for a new model. It included all valuable features found in a printer these days, including page formatting, character creation, and laser scanning.

IBM began producing an industrial-grade laser printer capable of 100 impressions per minute in 1976 before Xerox released the 9700. IBM stated that the first one was installed in an accounting office the same year, putting it ahead of Xerox. It was also the first printer to use both laser and electrophotography simultaneously, according to IBM.

In 1988, Hewlett-Packard made a breakthrough with its DeskJet inkjet printer. It became a viable home computer accessory because the company was able to make the printers at a lower cost of production. It did, however, come with a $1,000 price tag. You can now get an HP DeskJet for about $40 (we sure have come a long way!).

Amazon has gone a long way since its humble beginnings as an online bookseller. It is now in the digital innovation market and has demonstrated its power globally with several well-known products, including the Kindle E-Reader.

The built-in wireless internet, which allows users to browse millions of books available online, is a crucial feature of the e-reader. The Kindle revolutionized book reading, although Amazon did not invent it. Some variants, such as the SoftBook and Rocket eBook, were released earlier, in 1998.

The filmless camera was first proposed in 1961 for use in space exploration to help astronauts note their whereabouts using images of planets and stars captured while flying through space. Eugene F. Lally of the Jet Propulsion Laboratory proposed the initial idea of using a digital camera. Willis Adcock, a Texas Instruments employee, later filed a patent for a filmless camera in 1972.

However, both concepts were never presented to the general public. The Fuji DS-1P, which was created in 1988 but never commercialized, was another effort. The Dycam Model 1, sometimes known as the Logitech Fotoman, was the first successful model to hit the market in 1990. As a result, Kodak’s Kodachrome film format was discontinued 19 years later.

While working with vacuum tubes for radar systems, Percy LeBaron Spencer, a Raytheon Corporation engineer, accidentally discovered the cooking power of the magnetron. The melting candy bar in his pocket is thought to have provided him with the breakthrough.

He kept tinkering with the magnetron until he discovered he could use it to create popcorn. Speedy Weenie was his moniker for the invention. Resultantly, in 1967, the very first countertop microwave oven was released.

It had to be included in this list. Even though the first mobile phone call was made in 1973, Motorola did not produce the same handheld cell phone until 1983. The first cell phone cost $4,000 and weighed more than two pounds when it was introduced to the market. With the debut of Apple’s first smartphone in 2007, phones began to shrink in size in 1989 and have only gotten better since then.

The green movement has accelerated the development and use of electric cars, which have been around since the 1920s. Prius, a hybrid automobile from Toyota, has been on the market for almost 15 years. Tesla Motors, which was created in 2003, debuted its first all-electric production model in 2008. It was the first manufacturer to create a car with no significant production or sales challenges.

According to the company’s website, Tesla automobiles have an efficiency rating of 88 percent, compared to 20-25 percent for standard gasoline-powered vehicles. Ford Motor Company, Honda Motor Company, and other major automobile manufacturers have also made significant progress in this area. 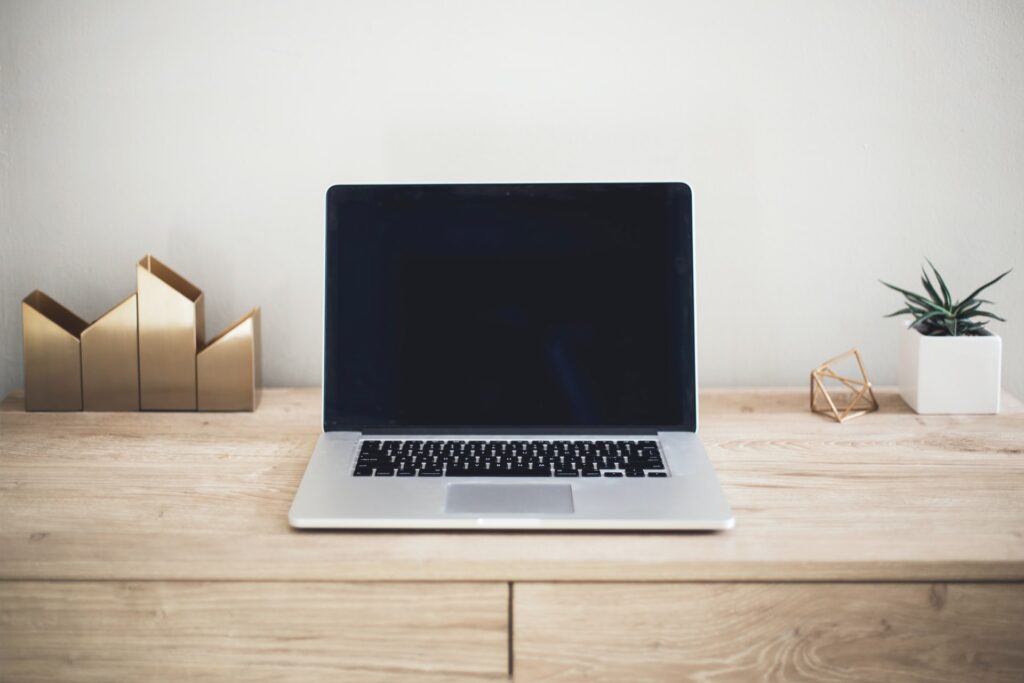 Computers have become an indispensable element of most people’s lives. Space exploration became a reality, medical science advanced, and the entertainment business advanced dramatically, thanks to computers.

A small number of computers were built to solve basic mathematical equations, but Johan Mauchly and Presper Eckert’s invention in 1946 was the first to be patented. It was known as ENIAC, and it was based on Alan Turing’s hypothesis from ten years prior. It was the computer that everything that came after was founded upon.

Over the century, we have come a long way and seen many inventors create things that have been proved to be revolutionary. This list of inventions that have changed millions of lives is just a fraction of what humankind can achieve if pushed to the brink of monotony. 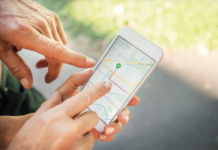 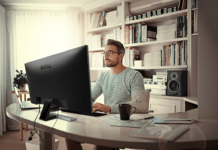