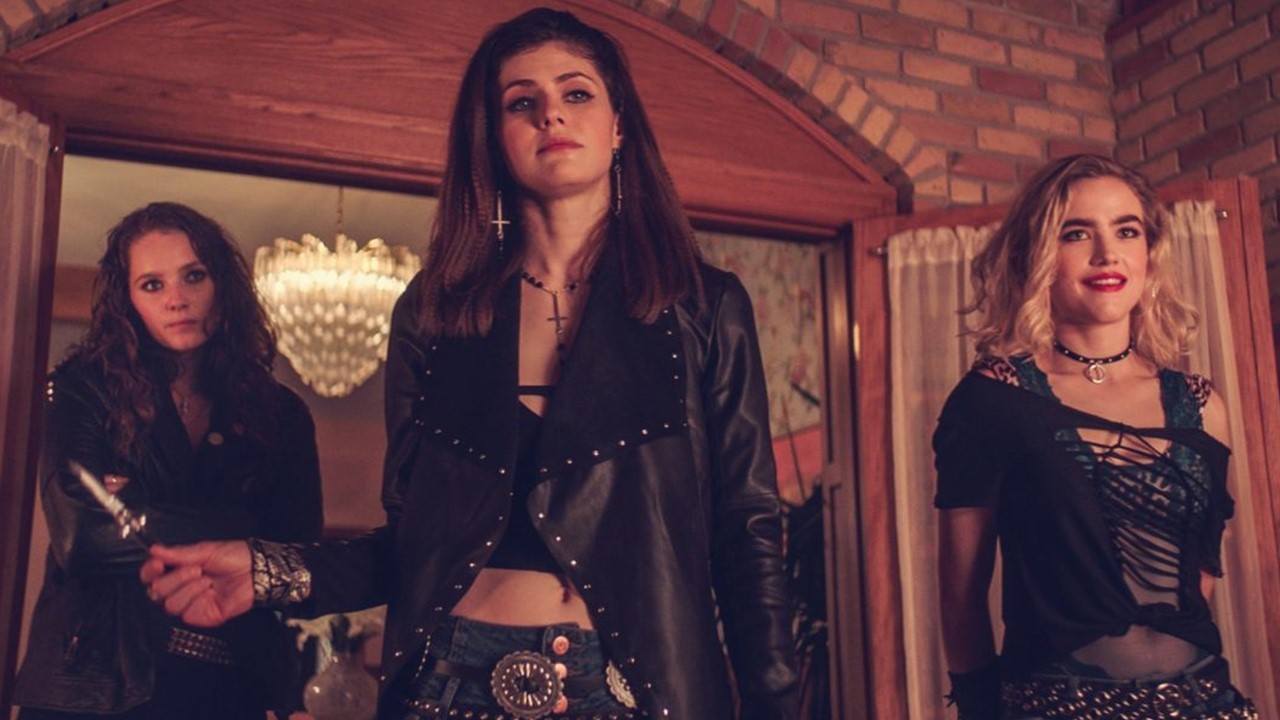 Alexandra Anna Daddario, an American actress who made her television debut at the age of 16 who has played many roles in many movies and shows of different genres.

Alexandra is 34 years in age, and has received a producing credit on We Summon the Darkness.

Alexandra Daddario shares about helping her movies at the time of financial crises!

We Summon the Darkness is about a trio of friends who go on a Midwestern road trip to attend a metal show, where things take a deadly turn. In return, for helping to raise funds to get it made, she does not take her influence for granted.

She admits that she feels a sense of pride in helping her indie films to get made.

Also Read, Everything You Need To Know About F9

Alexandra feels “lucky” that she is in a position to help get her films financed.

“I was a producer. As an actor, I helped get financing, which then gives you a producer credit. I feel that I know when to step back and when it’s good for me to be involved. Through the process, I’m learning more about filmmaking, and I was a producer on the project I shot after this as well. It just allows you more freedom to learn. There are certain things that I can help with, whether it’s getting people I know to help out or whatever the case may be, but as an actor, it’s generally about being able to get the money for the project to be made. I feel very lucky that I’m in a position to be able to do that.”

Alexandra Daddario: How She Does What She Does?!

Alexandra says,” Having started my career working on a lot of big studio films, all I found is that it’s equally hard. Getting the film made feels like a way bigger accomplishment when it’s smaller. Sometimes, you really run into financial problems in pre-production, and there’s been a couple of occasions where I was like, ‘ I don’t even know if we’ll be getting on the plane to shoot this two days out.’ So, there is that level of pride in that. When you get a financial problem solved in a positive way, I take a huge pride in that.” 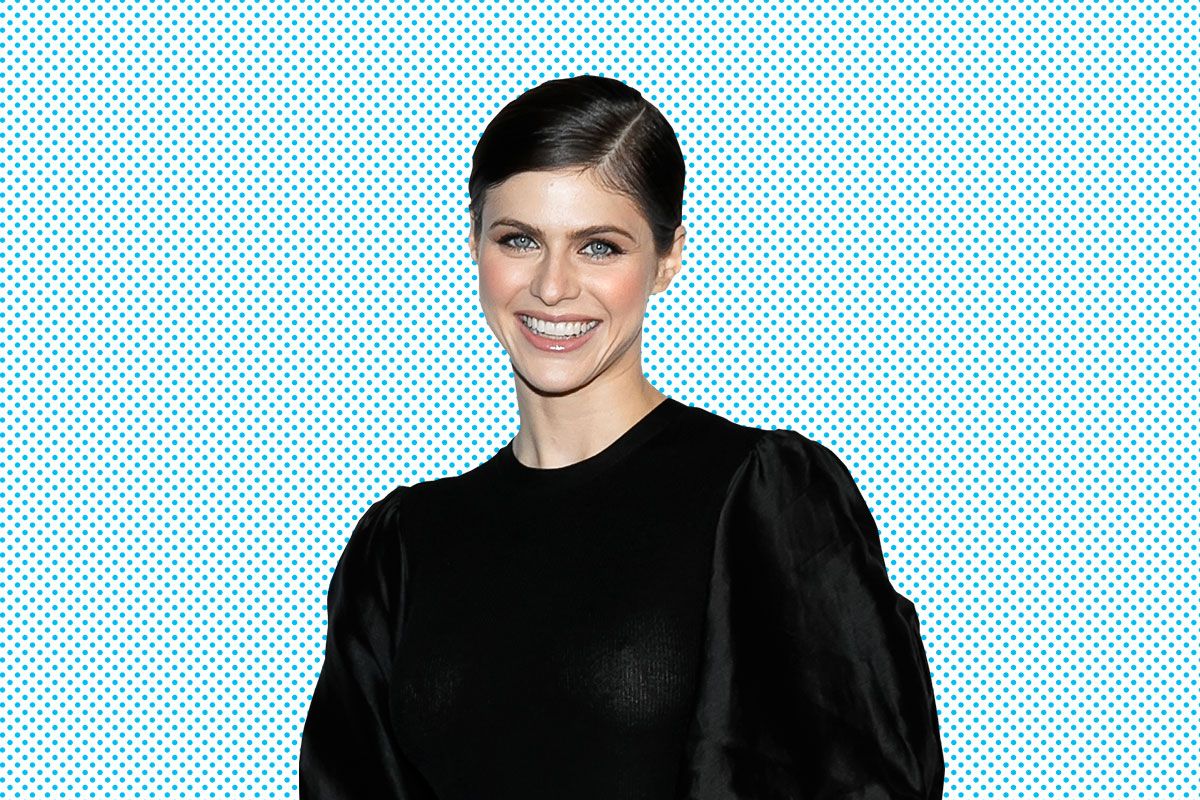