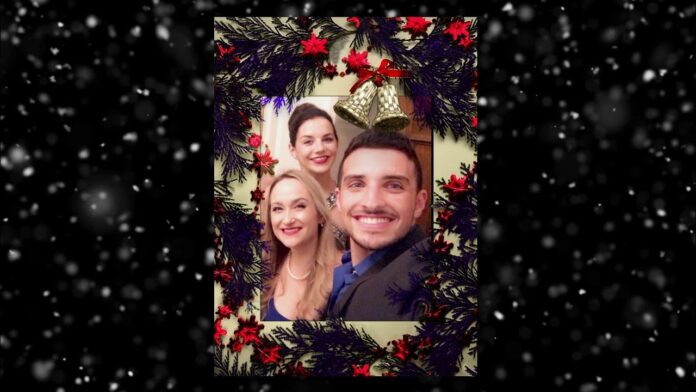 There are a plethora of soothing and peaceful Christmas Carol available everywhere.

Two famous Canadian vocalists have debuted a new song called ‘Merry Christmas Everybody’ and they hope that everyone will sing a different tune this season with them. 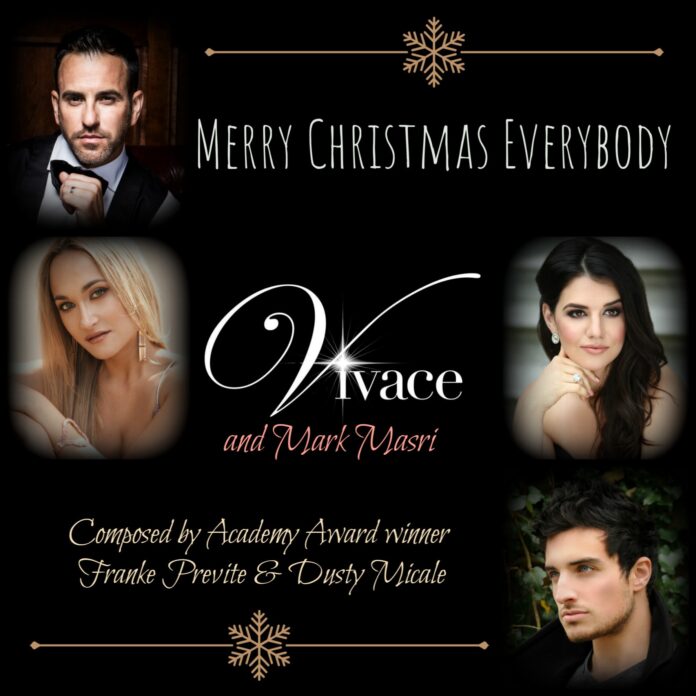 Previte, who is also the writer of songs included on the Dirty Dancing soundtrack, ‘Hungry Eyes’ and I’ve Had The Time Of My Life’, said: “That’s my goal: Hallmark, Disney.”

“I’ve sent it to both of those companies, and both of them have written me back saying: ‘This is a great song, we’d like to revisit it for next Christmas.’”

Previte said that the ‘Merry Christmas Everybody’ is more than just a piece of music.

The money raised from ‘Merry Christmas Everybody’ will go towards Toys for Tots, an organization that provides toys for underprivileged children.

This is one of the main reasons as to why the Canadian Singers hope that ‘Merry Christmas Everybody’ will become the beloved holiday carol this festive season.

However, the exact amount was not disclosed but we are glad by the decision.

It’s a cause Tiffany Desrosiers is more than happy to be a part of.

Tiffany Desrosiers was born in Saskatoon, and now calls Vancouver his home, said, “Because it involves children, it hits me.”

“For a lot of these kids, the curiosity and the love they feel when they receive gifts at Christmas, it shows the importance of giving.”

As for Toronto’s Mark Masri, who has sung with international recording stars like Olivia Newton-John, this project was one in which he was keen to lend his voice.

“Anything I can do to be a part of helping someone else in need, it’s a career highlight for me, hands down,” Masri said.

The song can be downloaded from RadioTV.com.