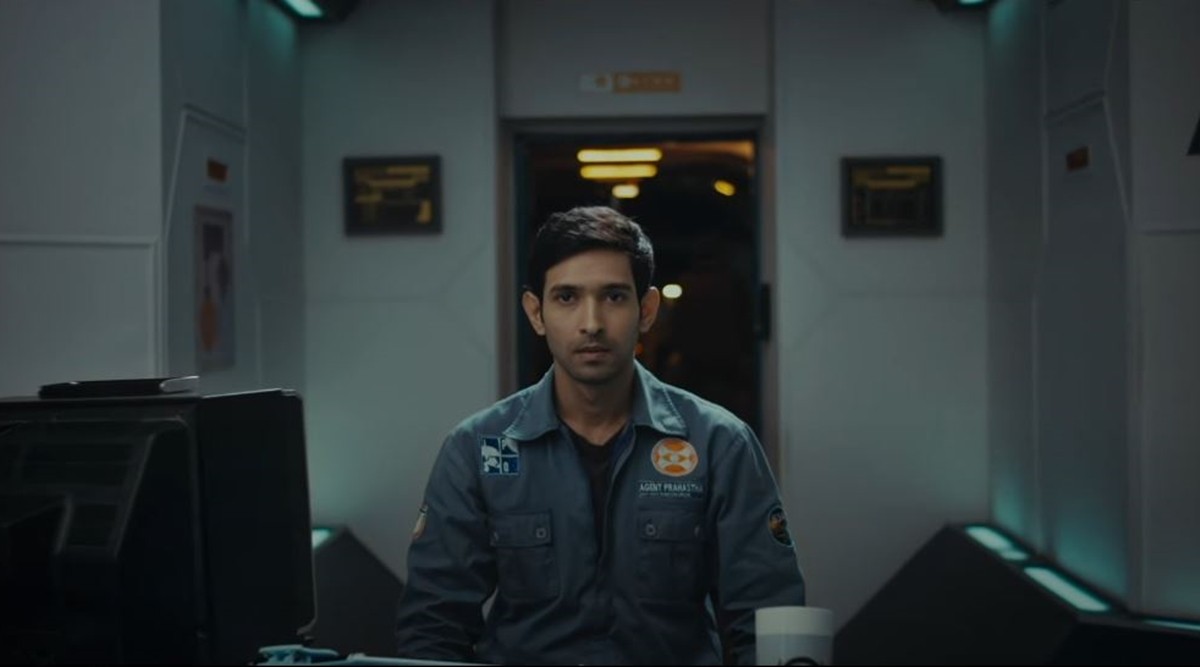 When humans arrive in the huge spaceship Pushpak 634-A after death, they don’t find heaven or hell based on their karma. Instead, they find demon agents, who heal and prepare them for reincarnations.

Arati Kadav marries myth and science in the most original, inventive Indian sci-fi film I have seen. She subverts the ideas of rakshas and through the various stories of human deaths, tells a profound story of the loneliness of demons.

Vikrant Massey’s Prahastha, a homo rakshas, has stayed on Pushpak 634-A for the last 75 years, as the main astronaut transitioning the dead to another life. These transitions are part of a peace treaty between humans and demons.

Daily, Prahashta meets several dead humans, most of them with unfinished dreams. He listens to them but doesn’t engage. He is a man of few words, who has found comfort in his solitude. His dead guests are the most exciting, alive part of his monotonous life. 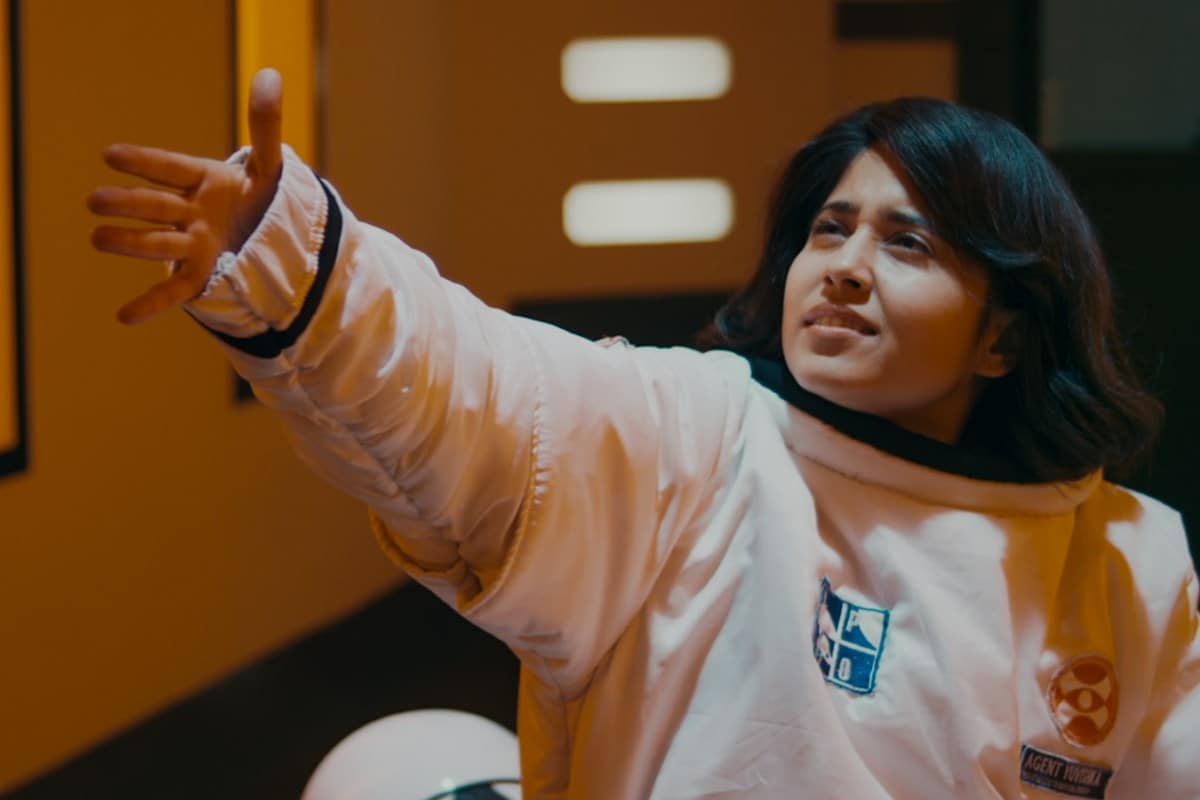 His routine is disrupted as he gets an assistant, university topper Yuvishka Shekhar. Yuvishka’s confidence and more modern, evolved ways of dealing with humans, who are addressed as cargo, throw off Prahastha, who finds her threatening a space that till now only belonged to him.

But as Cargo progresses, Prahastha’s initial resistance gives way to the fear of losing his only companion in a lifeless place, where his spirit feels shrunk by years.

In her debut feature as a writer-director, Arati Kadav is ingenious. Her love for science fiction is known through the short films that she has made previously, but her efficiency in bringing alive the crippling sense of isolation not only through her protagonists but also the large and empty space that they inhabit is where her brilliance lies.

Vikrant Massey wears Prahastha’s longing and loneliness like his comfortable suit. Shweta Tripathi is at ease displaying Yuvishka’s gullibility as well as assertiveness. Both the actors lend simplicity and spontaneity that was needed for a coherent telling of their director’s grand vision.

Through Yuvishka’s sensitivity, Arati Kadav delves into the many questions we all ask about the purpose of life. The fact that Cargo comes at a time when the world is gripped by the briefness of life at the hands of the coronavirus pandemic and man-made disasters, the existential crisis in Cargo hits harder.

Cargo also bursts one’s illusion of dependability. It makes you confront these uncomfortable truths, while also giving you hope that the cycle of life and death will continue. Our memories will fade, we will heal and start again.

‘When we all have to die, why do we have stories?’ asks Yuvishka. Well, you’ve gotta find that on your own. Cargo is now streaming on Netflix with an IMDb rating of 5.8/10.

Paul Tramp - Thursday, 11 August 2022, 06:44 MST 0
It is finally August, which means the NFL is officially back. The NFL season begins on August 4th when the Jacksonville Jaguars take on the...