Home Entertainment Celebrity Chase Stokes is being shunned down for posts he is saying he... 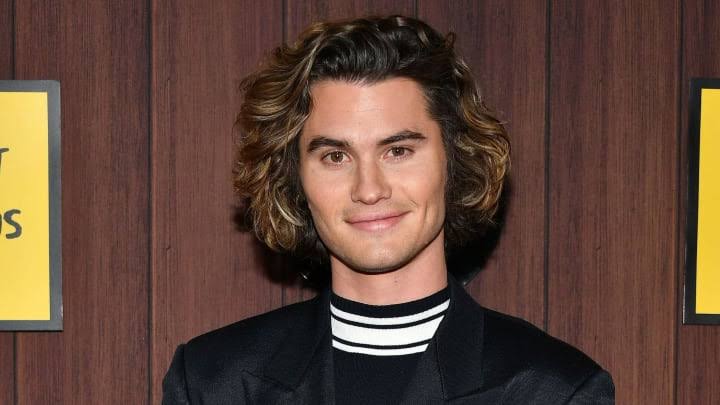 However, this was the case with Tom Holland’s recent cancellation. But, this does not mean that sometimes there aren’t things about this that are not questionable. For example, the #ChaseStokesIsOverParty hashtag has put a light on some of the things that maybe a little disappointing.

What is this hashtag all about?

Now, what came out of #ChaseStokesIsOverParty hashtag has been a lot to take in. Lets, start with the twitter account of Chase Stokes. When you visit Chase’s twitter, you will see two tweets.

The first one being, “Yo, just getting back into twitter. My password was changed, figuring things out. I am sorry that all this is happening at once,” and the second one being, “Somebody got access to my account. So I’m trying to solve this”. If we convert these into simple words, we can know that he is implying that, this afternoon, his account was under the access of some hackers.

How did Chase Stokes react to these allegations?

But, the twist in the tale is, he was ready to upload an apology on his Twitter account, through the notes app, saying:

“Yes. I will address this. (I) was not hiding. Also talked to one of my closest friends, just like anybody else. Know these tweets are insensitive. My Facebook has also been under the access of hackers a lot of times. The profile picture is not even me or Somebody I know. Again, I am incredibly sorry. I am.

I hope you guys will see what I am doing at present. And also, how I am trying to do the right thing by being respectful in today’s climate. This is not an excuse for my words, nor am I excusing myself. I will try to work for my platform as hard as possible in the same capacity I have been and doing/bringing light to the world”.

Then, after a while, all the tweets on Chase Stokes’s account was removed along with this one. Now, this makes it clear that this apology was put when the account was under the hacker’s control. But, the question that remains is, why will the hacker apologize on his behalf, or why apologize at all?

Who did Chase contact to enquire about the tweets?

After looking at these tweets, Chase Stokes has been accused of using racist, psychrophilic, fatphobic, and homophobic language.

Looking at the apology, we can see that Chase himself or his hacker, for that matter, has claimed that this account has been hacked many times over the years. So, according to him, this will be the reason for such posts.

Although these posts are not recent, some people also noted that recently, he even commented on Instagram, stating the false and racist myth that Chinese people eating bats was the sole reason of coronavirus.

For knowing more about the hacker, Chase contacted the people who put those tweets or those who had taken part in the conversation regarding them. For instance, Chase Stokes talked to a 16-year-old Twitter user to tell her that her words were “equally hurtful” just like the posts from his account.